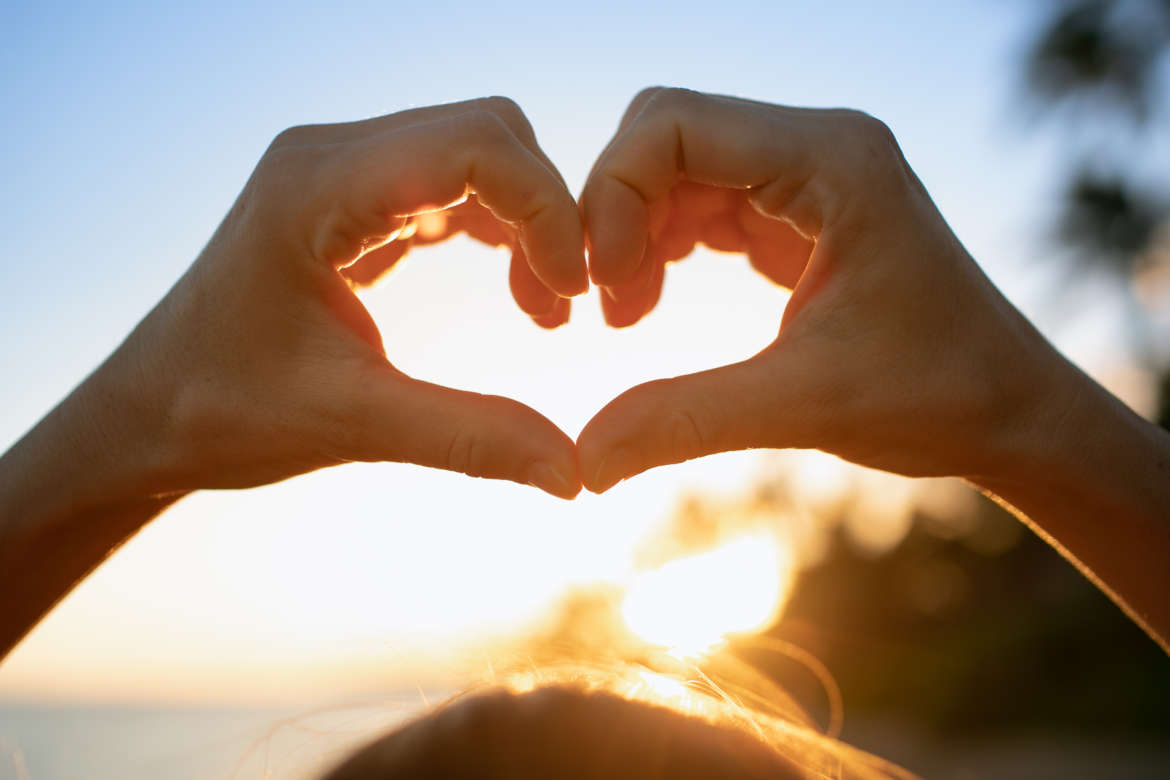 While things might seem bleak, there is still good in the world. Here’s the proof.

Coldplay’s Chris Martin started a trend on Instagram Live called #TogetherAtHome and did a 30-minute concert for fans who suggested songs in the comments. He’s hoping other celebrities will follow; John Legend already did!

A video montage of Italians all over Italia from north to south to central to the islands — all signing together during the Italy Lockdown is a kind of triumph of spirit, a love in the time of coronavirus pic.twitter.com/XqoLsGMoIV

Italians quarantined in their homes are singing together

Videos just like this have circled the internet, showing that the human spirit really is unbreakable. Italians are singing together from their balconies, making music and the world go ’round at the same damn time.

The Venetian canals are clearing up because there’s less traffic

You can see fish for the first time in years in the Venetian canals, and the swans have returned to paddle the river.

Leavin y’all tonight with this video of a fitness instructor in Spain leading workout classes while people are stuck inside. Weird times we’re in but it’s imperative to take care of our bodies and spirits as much we can. We are with you, y’all! We’ll be posting throughout the week. Thanks for reading. ♥️, @upworthy

This fitness instructor wasn’t going to let anyone get out of shape. People came out on their balconies to get a workout in even though they’re quarantined at home.

This couple bought a bunch of hand sanitizer and face masks and are giving the supplies away for free to the elderly. Like a bunch.

Huge props to @zionwilliamson for the generosity. Honestly, the owners of NBA teams need to step up in similar fashion.

NBA players who don’t have a season this year are donating cash to the hard workers who run their stadiums and are now without jobs.

Penguins in the Amazon?! 🐧🌴

Some of the penguins went on a field trip to meet other animals at Shedd. Wellington seemed most interested in the fishes in Amazon Rising! The black-barred silver dollars also seemed interested in their unusual visitor. pic.twitter.com/KgYWsp5VQD

Wellington is just the kind of content we needed today. His trip to the other exhibits didn’t end on day one, either. The Shedd is letting its penguins roam the aquarium while visitors aren’t allowed over the next few weeks.

So, in light of changing times, @thestore_nashville is mobilizing delivery of a week’s groceries to our elderly neighbors in Edgehill and Berry Hill on Wednesday’s/Thursdays. If anyone needs to be included on this list, we urge them to contact info@thestore.org Also We will continue to operate regular hours 1-7 Th/F 11-5 Sat for walk ins but please bring ID and either proof of income, proof of residence, or statement of unemployment for our recently unemployed neighbors. #nashvillestrong

The Store opened over the weekend, a free, pop-up grocery store to help out the elderly at risk in Tennessee. Now they’re offering delivery to those who are confined to their homes. 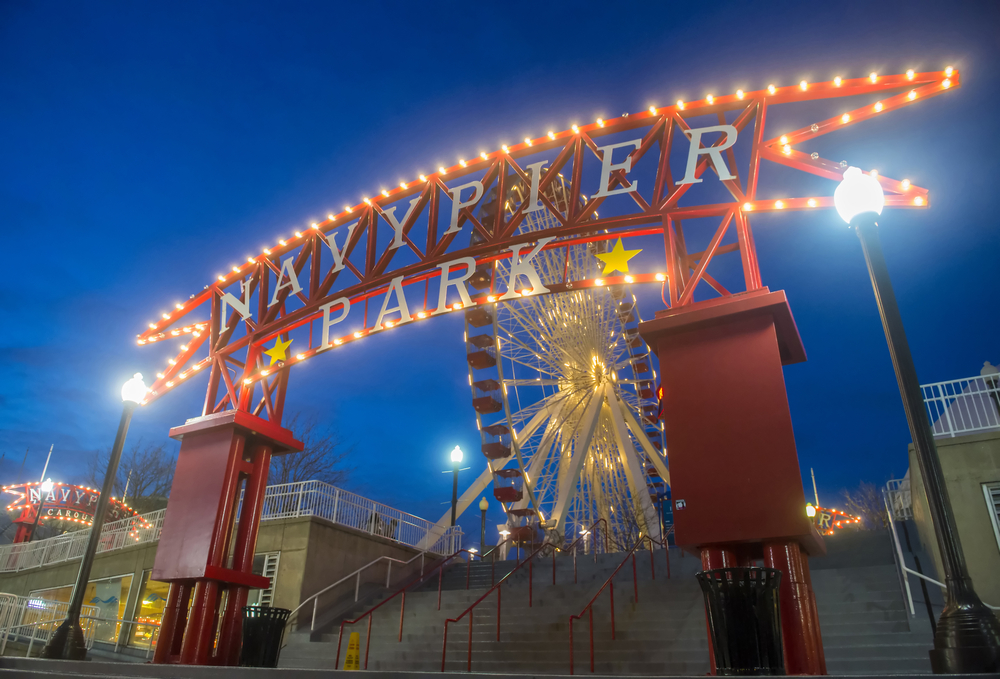