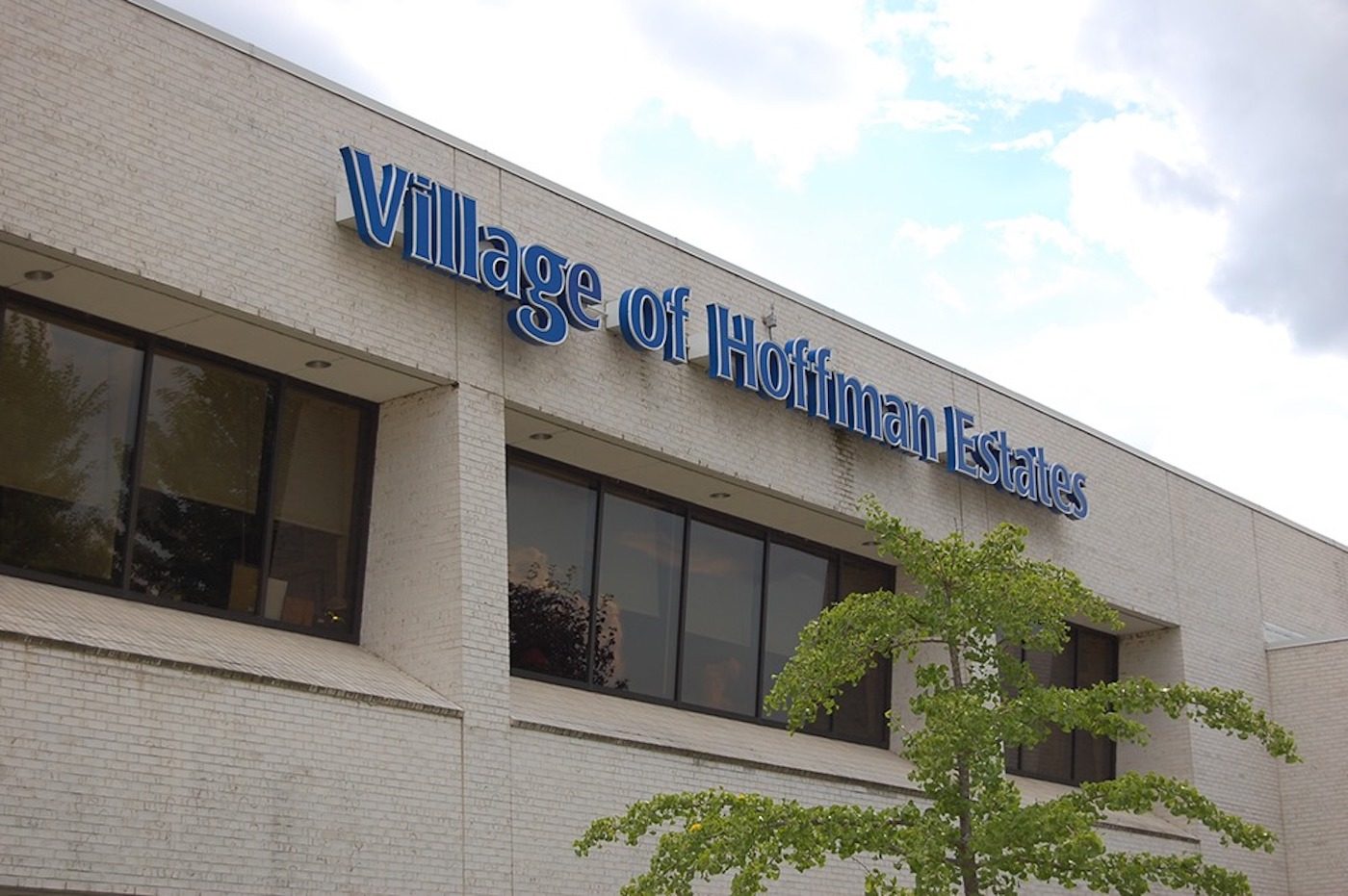 Visiting friends or family out in the suburbs? Heading out of the city over the weekend? Leaving Chicago doesn’t mean leaving great food behind― you still have plenty of great restaurants in Hoffman Estates to enjoy!

This “Burger, Pizzo & Beer Company” in South Barrington offers its own house brews in addition to a wide selection of other beers from around the world. Balance out your booze with a Margherita pizza or a Peppercorn Bleu burger and you’re all set.

A post shared by The Assembly Bar & Cafe (@theassemblybar)

Summon your crew for a night at this American bar and cafe. Along with gourmet burgers, sandwiches, and an assortment of “house favorites,” customers can also partake of the extensive beer and wine menu at this restaurant in Hoffman Estates.

With a culinary history tied closely to its origins in Japan, Kitakata Ramen Ban Nai’s ramen is characterized by a “flat, wide and hand-crumpled curly noodle” as well as a “clear but flavorful broth.” Start off with gyoza or a Ban Nai bun before you try the main event― a bowl of ramen.

Read More: Top Restaurants to Visit For a Delicious Meal in Chicago

For those of us who want the option to eat breakfast at all times, there’s Apple Villa. This traditional breakfast restaurant in Hoffman Estates, IL serves omelettes, skillets, pancakes, waffles, crepes, french toast, and more(!).

This Japanese restaurant offers noodle dishes and other dinner entrees, but one particular attraction here is the sushi list. Bring your friends and order rolls or pieces à la carte to go with some sake.

Built on the expertise of longtime chef Dave Perlick, Region’s goal is “to exceed your gastronomic expectations every visit.” With a variety of small plates (like lobster mac n cheese) and large plates (including the Kansas beef short rib), Region is always ready to bring something surprising to the table.

Describing itself as “Greek food with a kick,” QP serves ribs and chops “the Greek way,” as well as a bevy of starters and “QP Greek Secrets”― a section of its menu which includes spinach pie, baked Greek meatballs, and more.

Go Goo Ma is a Korean restaurant in Hoffman Estates that not only serves authentic Korean food, but also has pictures of its dishes on the wall for the new and uninitiated diner. Favorite meals of Go Goo Ma customers have included the Kimchi Jjigae and Chicken Dole-Sote Bibimbap.