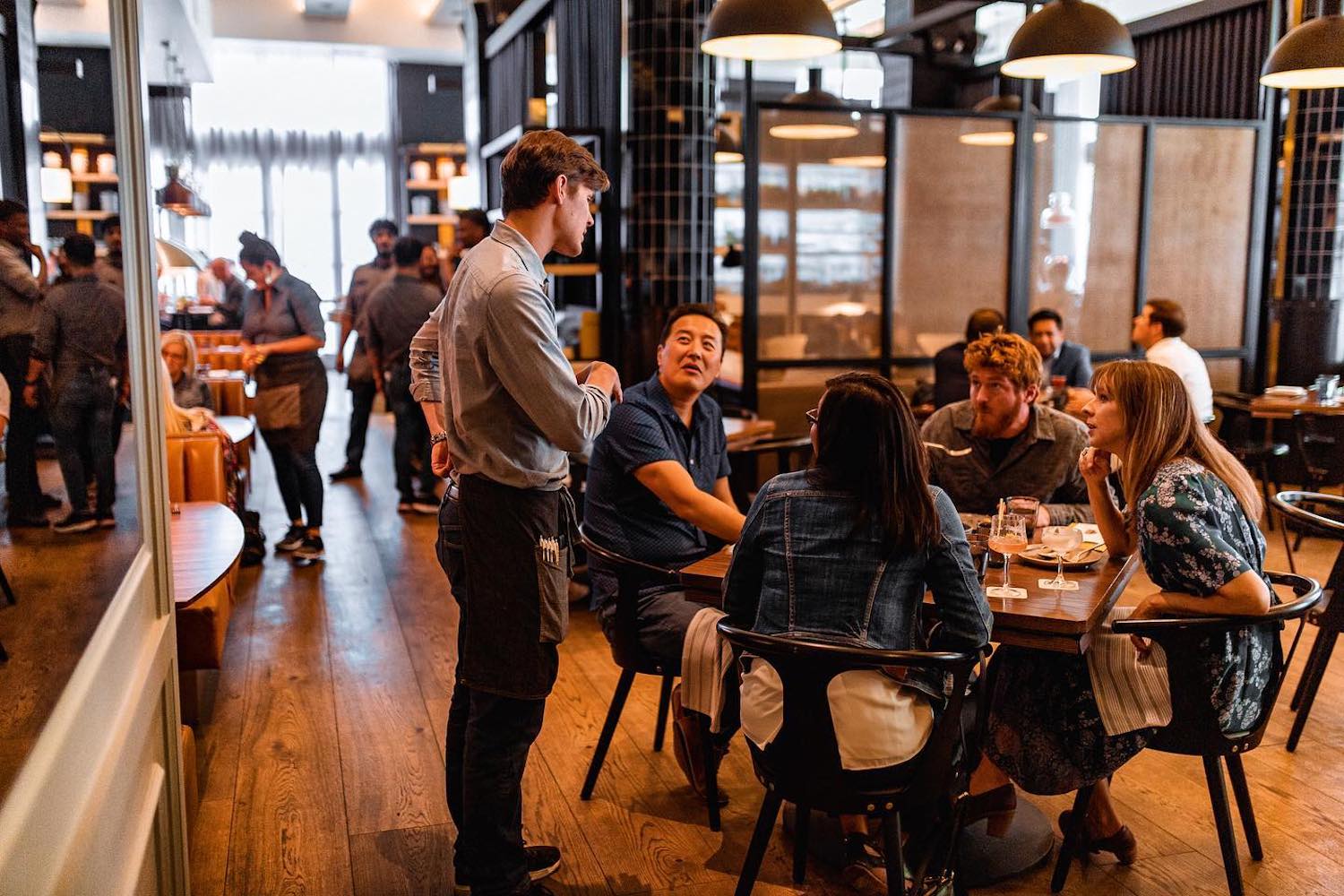 It’s a time for celebration! With restrictions being lifted and summer almost here, what better way to celebrate the end of an unprecedented year than by treating yourself to a night of fine dining at a top restaurant in Chicago? We have three Chicago restaurants to treat yourself at that are absolutely perfect for those who missed on celebrating special occasions.

This Michelin-starred culinary hotspot pays homage to the depth and richness of Chef John Shields and Karen Urie Shields’ five inspiring years in the farmlands of Smyth County, Virginia, where they expanded their knowledge and vision and found their voice. Diners at this restaurant in Chicago can taste the narrative for $225.00 a person and also choose from various beverage pairing add-ons to enhance the experience..The Smyth’s dishes feature balance and warmth, and is a special treat for the senses. Guests can expect to enjoy award winning dishes and flavors during this 2.5 hour experience.

Chef Andrew Zimmerman’s Michelin-starred destination has been a staple in the West Loop since 2007. Sepia’s tasting menu is also affordably priced with four courses for $75, making it one of the top restaurants in Chicago for value and fin-dining. Have a great celebratory dinner that won’t break the bank. Sepia is one of six original Michelin-starred restaurants since the Chicago guide was announced in 2011.

This border-blurring destination from Chef Andrew Zimmerman and proprietor Emmanuel Nony opened its first patio last summer, perfect for imbibing on craft cocktails and taking in the buzzing West Loop atmosphere. The new menu at this restaurant in Chicago features the infamous tempura elotes, as well as newer items like the smoked, double-cut Berkshire pork chop with roasted knob onions and sauce vindaloo, the Thai street food dish Khanom Krok, and a show-stopping coconut panna cotta, made with pandan gelee, tropical fruit, coconut crumble and topped with a beautiful Thai dok jok cookie.