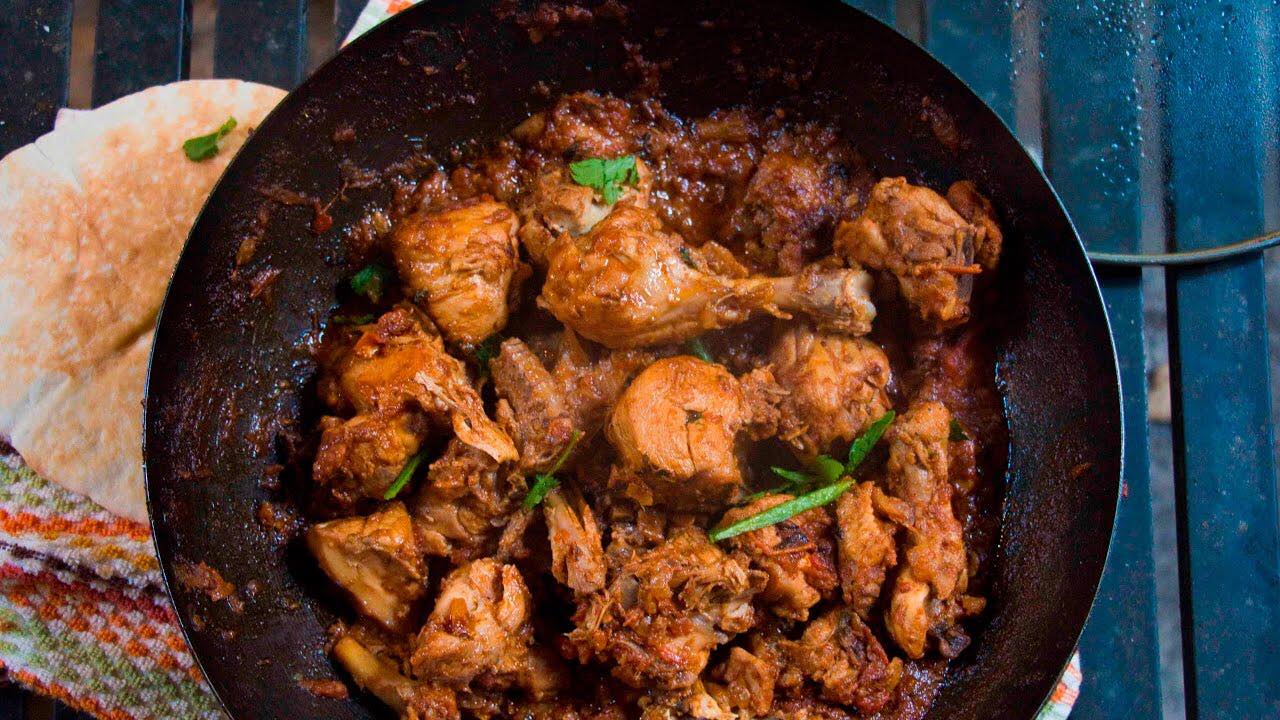 Cold weather makes you crave food that just wraps your body and soul in a nice, delicious hug. Never heard of a hug described as delicious? If you’ve eaten South Asian cuisine, you’ll agree.  The well-spiced, rich flavors of curries, biryanis, and kebabs and addicting roti and naan bread to tie it all together make for one happy meal. Below, we’re serving you the best Pakistani restaurants in Chicago.

There aren’t many South Asian spots in the city that serve zabiha halal meat—you’ll find plenty more on Devon. Luckily for city dwellers, this Near North dive serves Pakistani, Indian, and Middle Eastern fare, including zabiha halal. Tabaq is a no-frills restaurant, perfect for your quick fix of South Asian classics. Try one of the eight curry dishes or barbecue, like the Frontier Chicken.

Tandoor Char House has locations in River North and Lincoln Park. Brothers Fahim and Faraz Sardharia spent many years perfecting Indian and Pakistani recipes that celebrate their parents’ cooking as well as new approaches of their own. The food, as well as the ambiance, serves a memorable dining experience. The Chana Masala is one of the most popular dishes, with chickpeas, onions, and tomatoes sautéed with assorted herbs and spices.

A post shared by Stories From My Nook (@storiesfrommynook)

This casual Indian-Pakistani restaurant in Uptown also doubles as a small grocery store. Try the Halwa Puri Breakfast Special, which includes three pieces of puri, halwa chana, and aloo bhujia—a mix of crispy, sweet, and spice. Shan’s samosas are a crowd favorite and bigger than most, so don’t fill up on the appetizer—save room for a biryani or curry!

Sabri Nihari is a family-friendly Pakistani restaurant that serves breakfast, lunch, and dinner in Chicago’s Little India. Nihari, a stew with slow-cooked meat, is a popular dish. Sabri Nihari loads a generous portion of tender beef into its nihari that will definitely warm you up on cold Chicago winters.

Ghareeb Nawaz has locations in UIC and Little India as well as Lombard.  The Devon location opens late until 4 a.m. for all the late night munchers who crave hearty portions of Indian and Pakistani food. The casual spot is perfect for those looking for a quick and delicious quality meal. Try the Veggie Thali, which includes four types of veggie curry.

Bundoo Khan in Little India is known for its authentic Pakistani and Indian barbecue and other family-style dishes. Some favorites include Chicken Tikka, Malai Boti, Puri Paratha, and the restaurant’s signature karahi. For a handheld, try one of Bundoo Khan’s Special Rolls, which includes your choices of meat—like chicken boti or Bihari kabab—wrapped in traditional bread, like paratha or naan.

Not only one of the best Best Pakistani Restaurants in Chicago, Usamania also provides an elevated experience to its diners. The restaurant features a robust menu with traditional Pakistani-Indian cuisine as well as fast food and kid-friendly items. The chefs only use the highest quality ingredients and serves zabiha halal meat.

For a traditional winter dish, try Paya, which is cow feet cooked with various spices. Don’t miss out on the AYCE weekend brunch buffet 12-4 p.m. that has more than 25 items to chow down on.