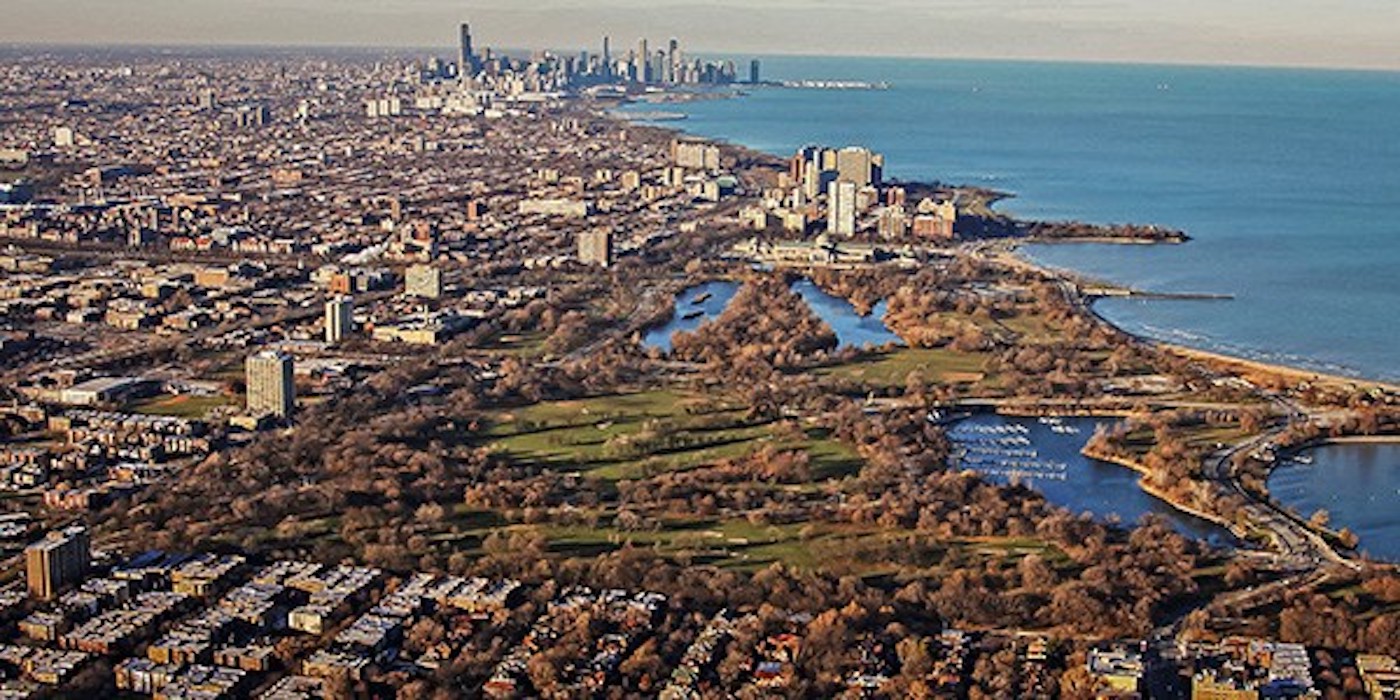 6 Things to Know About South Side Chicago

Chicago is hands down one of the most popular cities in America (not accepting opposing views on this). We’re known for our stunning skyline and booming downtown with a sprinkle of Midwest nice. Unfortunately, perceptions of South Side Chicago are usually negative thanks to a not-so-great reputation of violence. But in reality, many neighborhoods have a ton of history and fun facts that are well-worth highlighting. So let’s take a look at some things you might not know about Chicago’s South Side.

Bought from the city for a single dollar after years of vacancy and neglect, Stony Island Arts Bank is now a bustling gallery and incubator for art. The rotating exhibits are always interesting and the space is big and beautiful. A must see!

The garage sales are awesome

If you’re looking for some treasures, check out Hyde Park, South Shore, Pill Hill, or Englewood. Items are reasonably priced and you might come across a few gems. You can search for garage sales in the area here.

A post shared by The Promontory – Music Venue (@promontorychicago)

Promontory is a mix of music and tasty eats

Since 1929, The Bud has united the Black community to kick off the school year with festivities. It’s one of the only spaces where South Siders can openly and emphatically praise their historic roots. The parade is broadcast live with around a million people in attendance.

Nestled in what’s now the Pullman neighborhood of Chicago, the park tells the story of one of the first planned industrial communities in the United States that housed the employees of the Pullman Car Company. Stroll the park to see some gorgeous Victorian architecture and get to know the history.

The South Side has been home to some of the most significant figures in the history of American politics. A few include: the first Black President, Barack Obama and former first lady Michelle Obama, the first Black female Senator, Carol Moseley Braun, and the first Black presidential candidate to win a primary, Jesse Jackson.