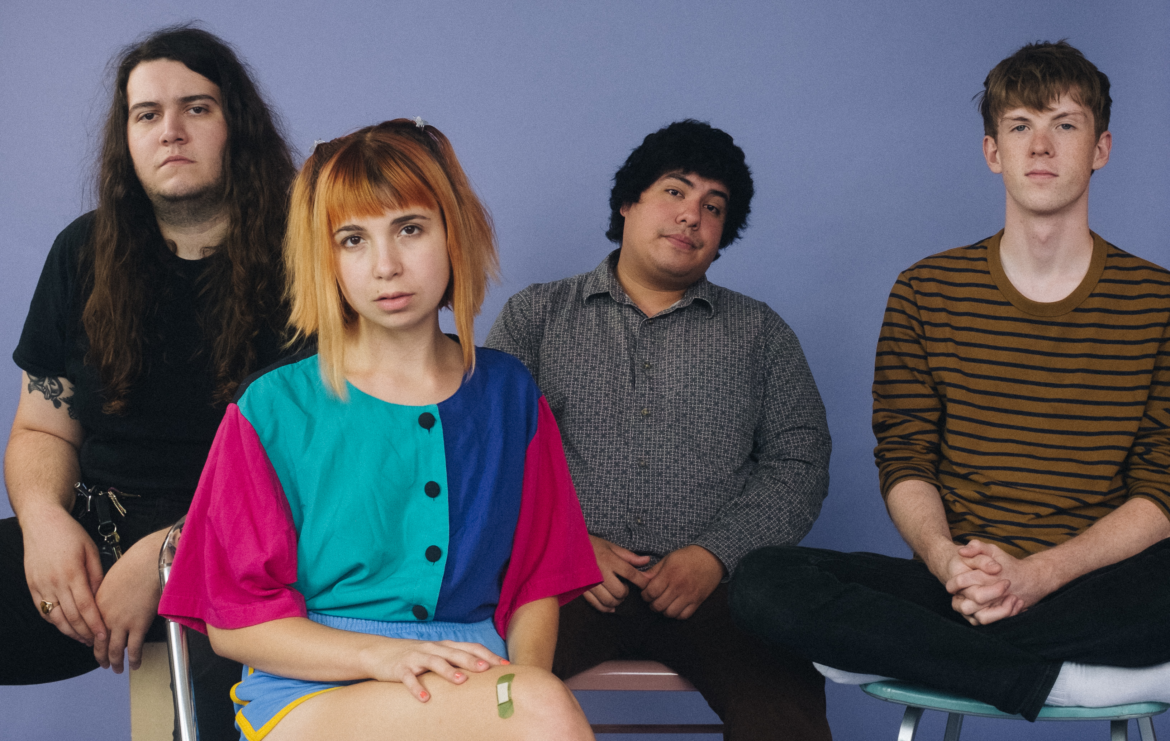 Chicago is home to many musicians across various genres, but sometimes merely known artists can become the breakout artists of the year within the blink of an eye. Here are 5 up-and-coming artists from the Chicago area we think will rise up in 2020.

Chicago native Lili Trifilio started Beach Bunny as a solo project influenced by the DIY music scene but ended up bringing in three other local musicians to accompany her on this indie endeavor. Their emotional tunes have taken the Chicago independent music scene by storm over the years.

This local trio brings us songs that are not only relatable but are humorous as well. Look no further for tracks that are beaming with upbeat tunes that cross between emo indie and pop-punk.

These five local musicians met at a gathering for a local “salon night” in Chicago. Enjoying each other’s sounds, they formed Varsity in 2013. Since then, they have found success with their indie-pop tunes.

This duo started Grapetooth as a project from their mutual love for ’80s Japanese new wave music. The duo consists of Clay Frankel of Twin Peaks, and Chris Bailoni, also known under the moniker Home-Sick.

Lillie West, also known as Lala Lala, has been inspired by the Chicago DIY music scene. She started making music as an outlet to express the feelings that impacted her life, from toxic relationships to experiences around the city.

Have you listened to any of these 2020 Chicago artists? Let us know what you think about these up-and-coming musicians in the comments!