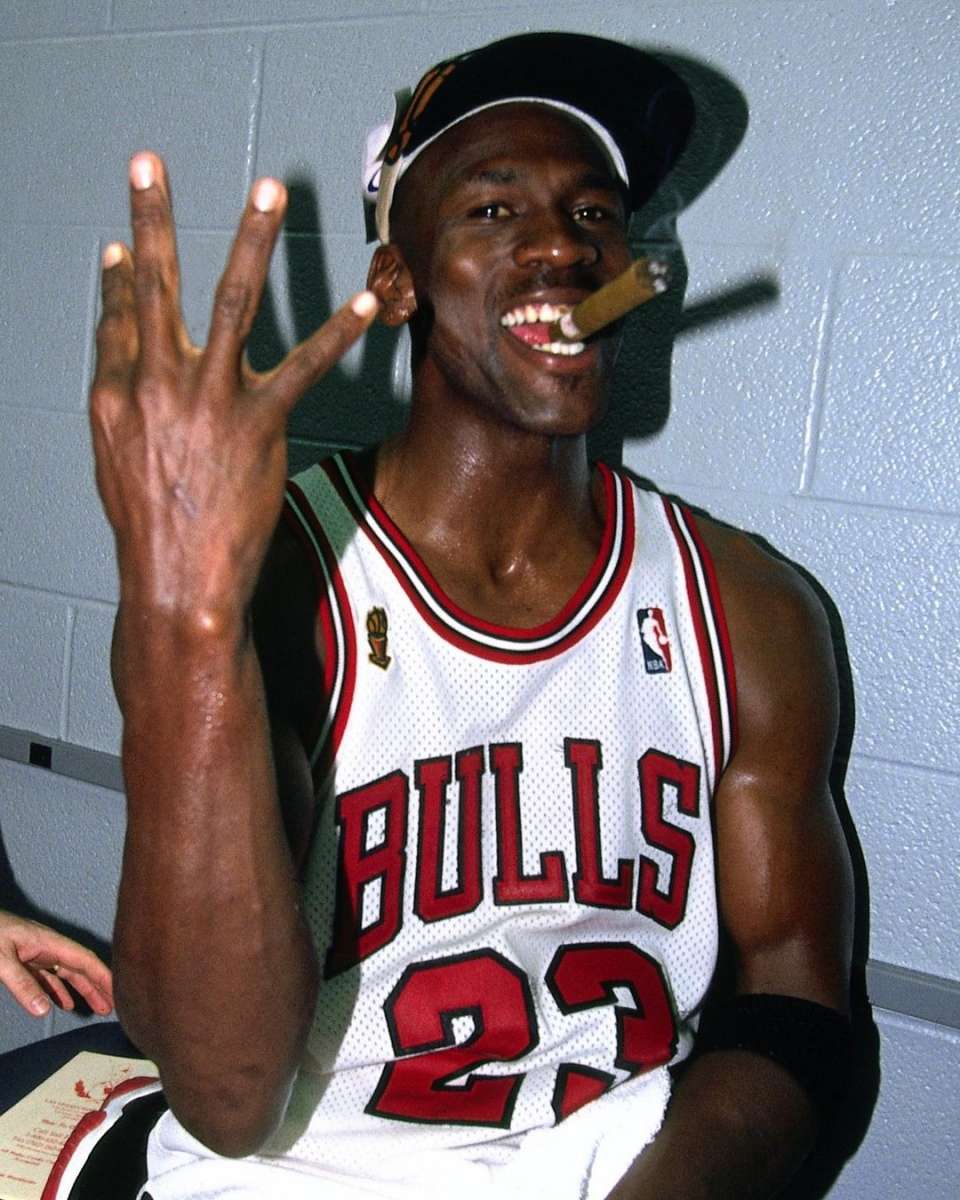 4 Things The Chicago Bulls Can Do With The 4th Pick

With the fourth pick in the 2020 NBA draft, the Chicago Bulls select…

Those will be the words heard by thousands of Bulls fans on the night of November 18th, the date for this year’s NBA draft. Of course, that could always change in an instant. While the Chicago Bulls were lucky to receive the fourth pick in the lottery, they don’t necessarily have to use it. They could move up, move down, or even swap it for other assets depending on the offer. Regardless of what they do, we’re here to provide you with the latest news and options the Chicago Bulls have with the 4th pick.

Moving Down In The Draft

While this is one of the most unlikely options from the bunch, it’s still a choice the Bulls have. Moving down would mean the team feels confident that they can draft the talent they need later on in the draft. But with a Chicago Bulls team that struggles to come close to the playoffs, is this even realistic? The team has had success with late draft picks before as they drafted Jimmy Butler with the 30th pick in 2011, even if that was nearly a decade ago. Ideally, moving down would mean they land somewhere within the top 15. Players like Tyrese Haliburton or Killian Hayes could still be available at that spot, but there’s no guarantee.

IT'S DRAFT LOTTERY DAY. May the odds be in our favor tonight 🙏

Trading For A Better Spot

The next move the Chicago Bulls can make in the draft is moving up for a better pick. This of course would require losing the 4th pick, in addition to other players on our team. While we can’t see the Bulls offering a package deal with Zach LaVine, there is a possibility that Lauri Markkanen is used in a trade. Only time will tell if they decide to make this move, and it could be something they’re forced into if the rumors are true about their interest in LaMelo Ball.

Swapping The 4th Pick For Other Players

In this scenario, the Chicago Bulls end up using their premium draft spot for an already established player in the league. This could mean acquiring a guy like Blake Griffin from the Pistons, or Joel Embiid from the 76ers. However, a blockbuster trade where Embiid is involved means the team is most certainly giving up the pick, and a combination of Markkanen, Otto Porter Jr., and a future first-rounder. It’s not something we like to think about as Chicago Bulls fans, but we can’t rule it out.

Using The Pick To Draft A Player

No one would be surprised if the Bulls chose to stay put in the draft and use the 4th pick just as they got it. And with all the potential talent in the upcoming NBA draft, this move should definitely appeal to the Bulls. They wouldn’t have to figure out salary caps or compromise future draft positions. If the team decides to go this route, it would mean they believe in the core they have now and that they only need one more piece from the draft to start being real contenders. We certainly hope that’s all it will take. 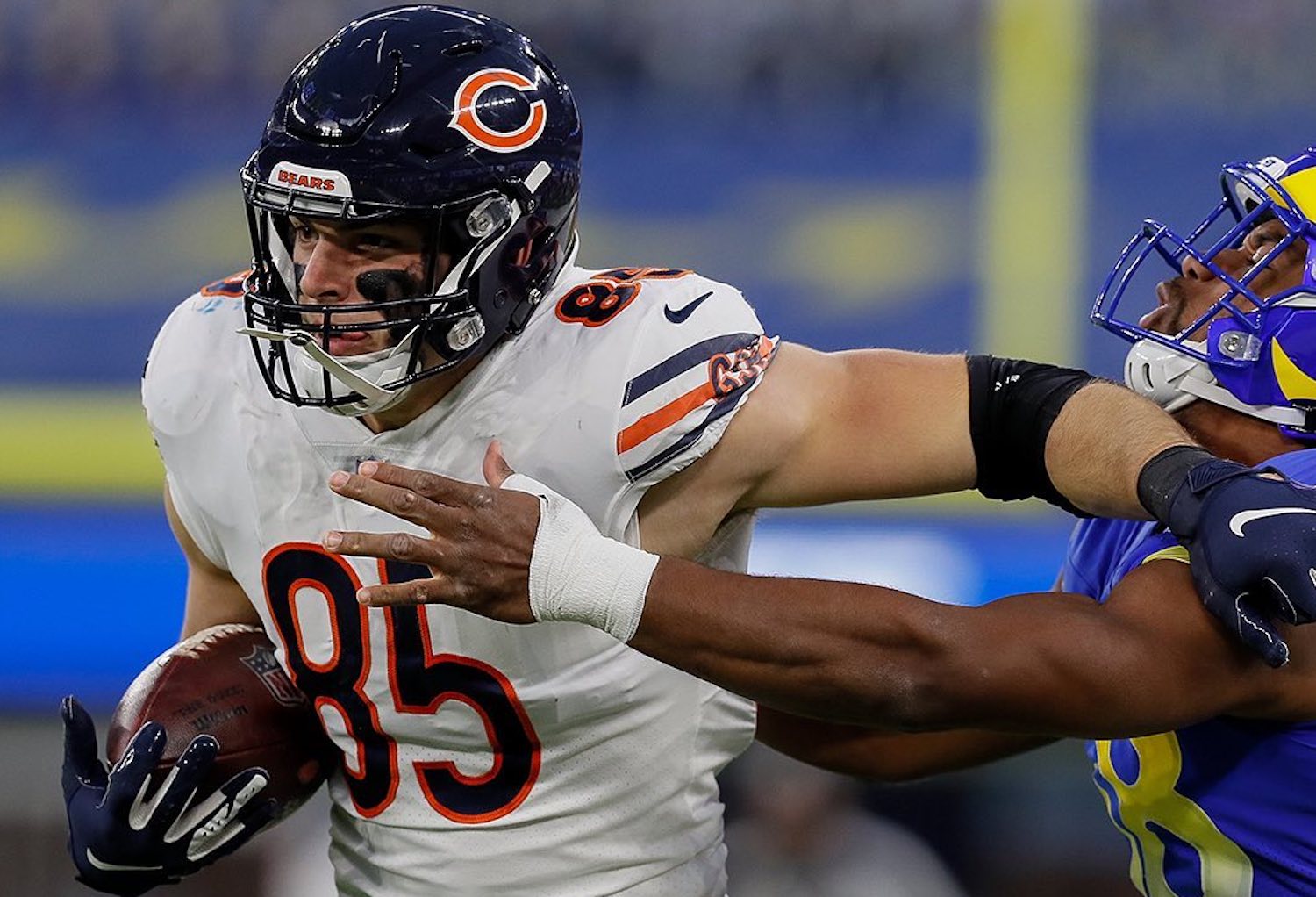 Check Out How Other Chicago Sports Are Doing

Want to get the scoop on other Chicago teams? View our column on how the Chicago Bears are faring right now.

Check Out How Other Chicago Sports Are Doing

No matter the route they take, the Chicago Bulls are in one of the best positions in the draft this year.  Even other teams can’t help but be envious of the Bulls. We can’t definitively say what will happen,  but we know our eyes will be glued to the screen come draft night.