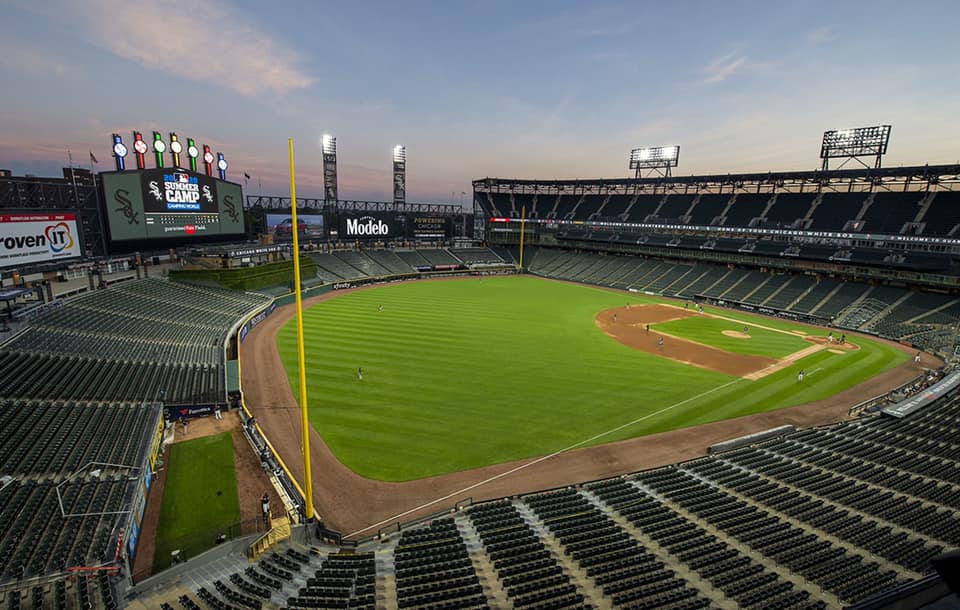 The Chicago White Sox are in search of a new manager after Rick Renteria was relieved of his duties on Monday morning. The latest news from the White Sox comes after the team was eliminated in the Wild Card series against Oakland in three games, after also limping into the postseason losing nine of their final 12 games of the season.

Though the White Sox fell short in 2020 they are considered one of the best young baseball clubs in the sport and primed to make a charge at a World Series in the next couple of years. Similar to the Cubs in 2015, the Sox have decided the Renteria was better suited as the “Good Luck Chuck” of the sport than the actual guy to lead them to the Fall Classic.

Given today’s news, here are four names you can expect to see linked to the White Sox manager job this offseason.

We’ll just lump the two together because we’re going to touch on the same exact thing when it comes to both of them and that’s the fact that both were fired as a result of the Houston Astros 2017 sign-stealing scandal. Both managers were required to take a year suspension away from baseball, however, both are strong candidates to get new positions in 2021.

Both guys have a World Series title under their belt, with Hinch winning in 2017 in Houston (and making it to another in 2019) and Cora winning with the Red Sox in 2018. Perhaps the kicker between the two potential White Sox managers comes with Cora as he’s fluent in Spanish and the White Sox youthful core is primary Latino players with Spanish as their first language. This doesn’t mean Hinch is out, as he speaks some Spanish too and managed a club with the likes of José Altuve, Yuli Guirriel, Carlos Correa, and Martin Maldonado to a World Series victory.

In terms of name recognition, these are the two “star” hires of the offseason despite the red flag that comes with either guy.

This one would come out of left field, but if you’re looking at a former White Sox great to step into the dugout (a la David Ross on the North Side) then Pierzynski would be an excellent White Sox manager. He’s an incredibly intelligent baseball mind, former player, and he’s kept around the game since retiring becoming a full-time analyst for Fox’s baseball coverage. When bringing in a new manager, finding a good culture fit is always a top priority and that’s something you’d get immediately with a guy like Pierzynski. He’s familiar with the organization and as a former player was revered for leadership in the clubhouse.

If this name sounds familiar it’s because he was likely the second option for the Cubs last season for a job that ultimately went to David Ross. The available manager position for the White Sox could be a fantastic landing spot for the Houston Astros bench coach. Espada, too, is fluent in Spanish and has a reputation as a player’s coach from his time with the Marlins and Astros. It’s just a matter of when not if Espada will get himself a managerial gig and the Sox certainly are a glove fit. 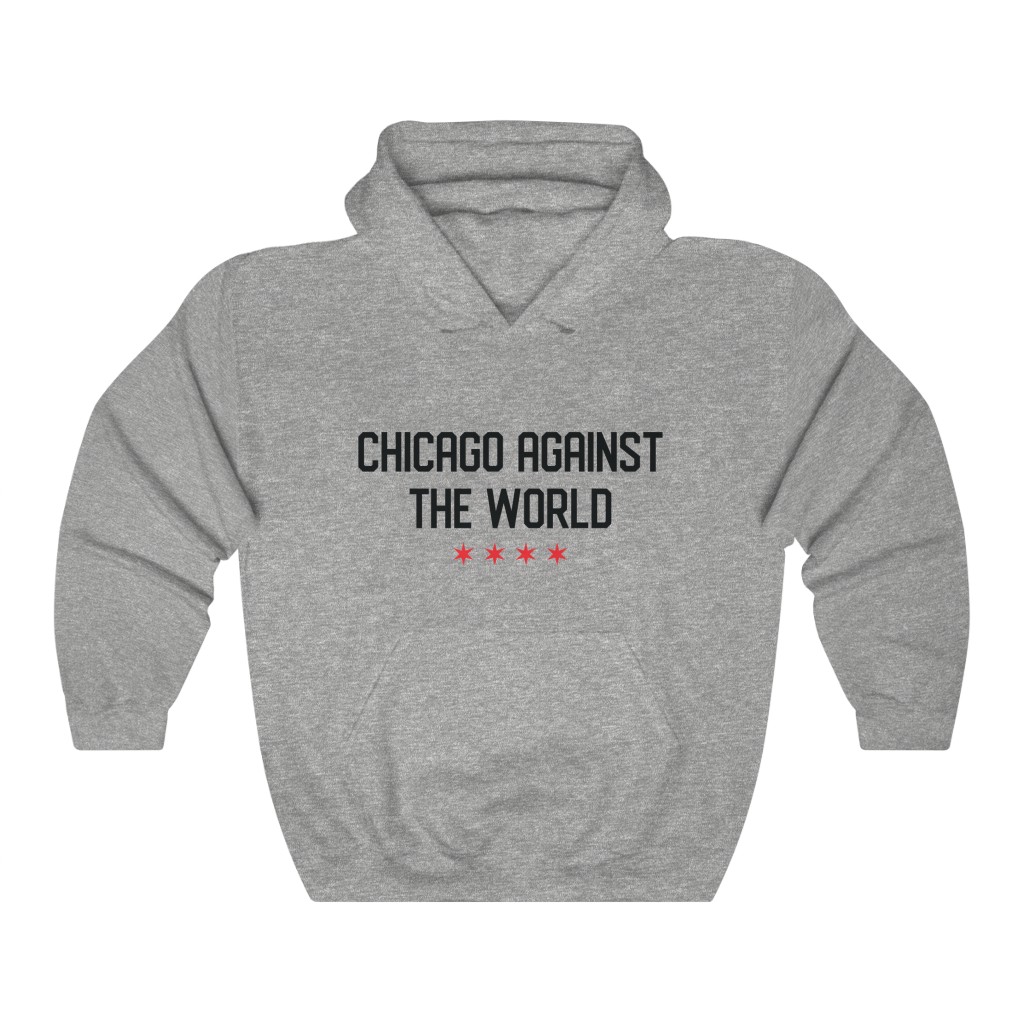 Check Out The UrbanMatter Merch Line

You want merch? We got merch. View our wares of hoodies, shirts, and more!

Check Out Our New Merch Now