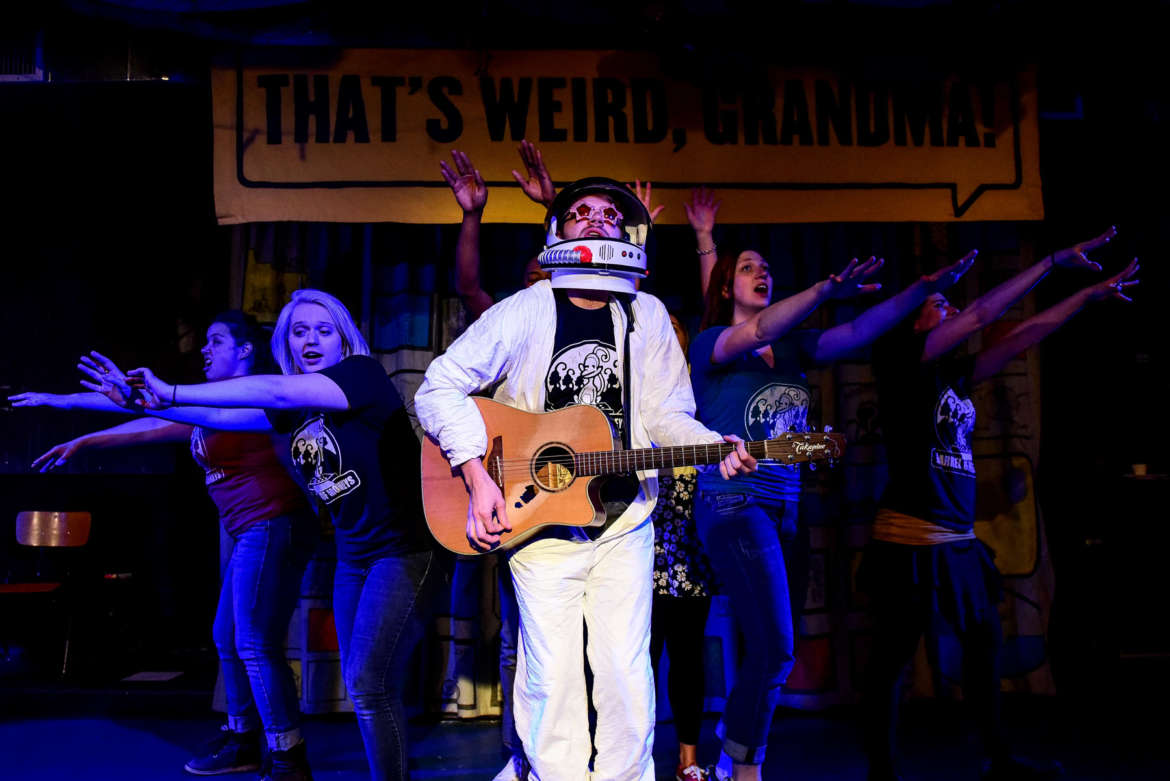 10 Local Theatre Shows in Chicago to see This Winter

Maybe Broadway musicals aren’t your thing, or maybe you’re interested in supporting local talent. Either way, whether you need a good laugh, cry, or scare, we’ve put together a list of 10 local theatre shows in Chicago for you to check out this winter.

Presented by Black Button Eyes Productions, this chilling theatre play near you in Chicago displays a tale of a young boy sent to live with his aunt in a haunted house. This show will keep you on the edge of your seat.

If you’re looking for a show in Chicago that displays riveting mysteries and a love story between two Cleveland police officers, look no further than Sheepdog, presented by Shattered Globe Theatre.

Success comes at a price, but Top Girls is ready to smash the glass ceiling! This production covers themes like feminism, ambition, and capitalism to get you feeling empowered.

This theatre play near you is about the 1973 Supreme Court ruling that legalized abortion in the U.S. This show will take you through the stories of two women and their journeys to abortion access.

This theatre show in Chicago features adaptations of stories written during creative writing residencies in some of Chicago’s elementary schools. The PlayMakers Laboratory ensemble will help you use your imagination for these hilarious tales.

The Adult in the Room

How did Nancy Pelosi become the first Woman Speaker of the House? Get ready to take a look at where we are and how we got here with this local theatre political production.

How a Boy Falls

The sudden disappearance of a young boy has all eyes pointed toward a newly hired au pair in this chillingly mysterious theatre play near you in the Chicago area.

Even when everything is seemingly perfect, two men who are falling in love are concerned about the things that could potentially ruin their budding romance, including their pets not getting along.

The Pillowman theatre show in Chicago gives an overview about an interrogation of a writer whose works mirror recent child murders and torture in the area. This show is the thriller you didn’t know you needed.

Based on the American documentary of the same name, this local theatre production will explore the lives of two aging women, as they reflect on their socialite pasts.