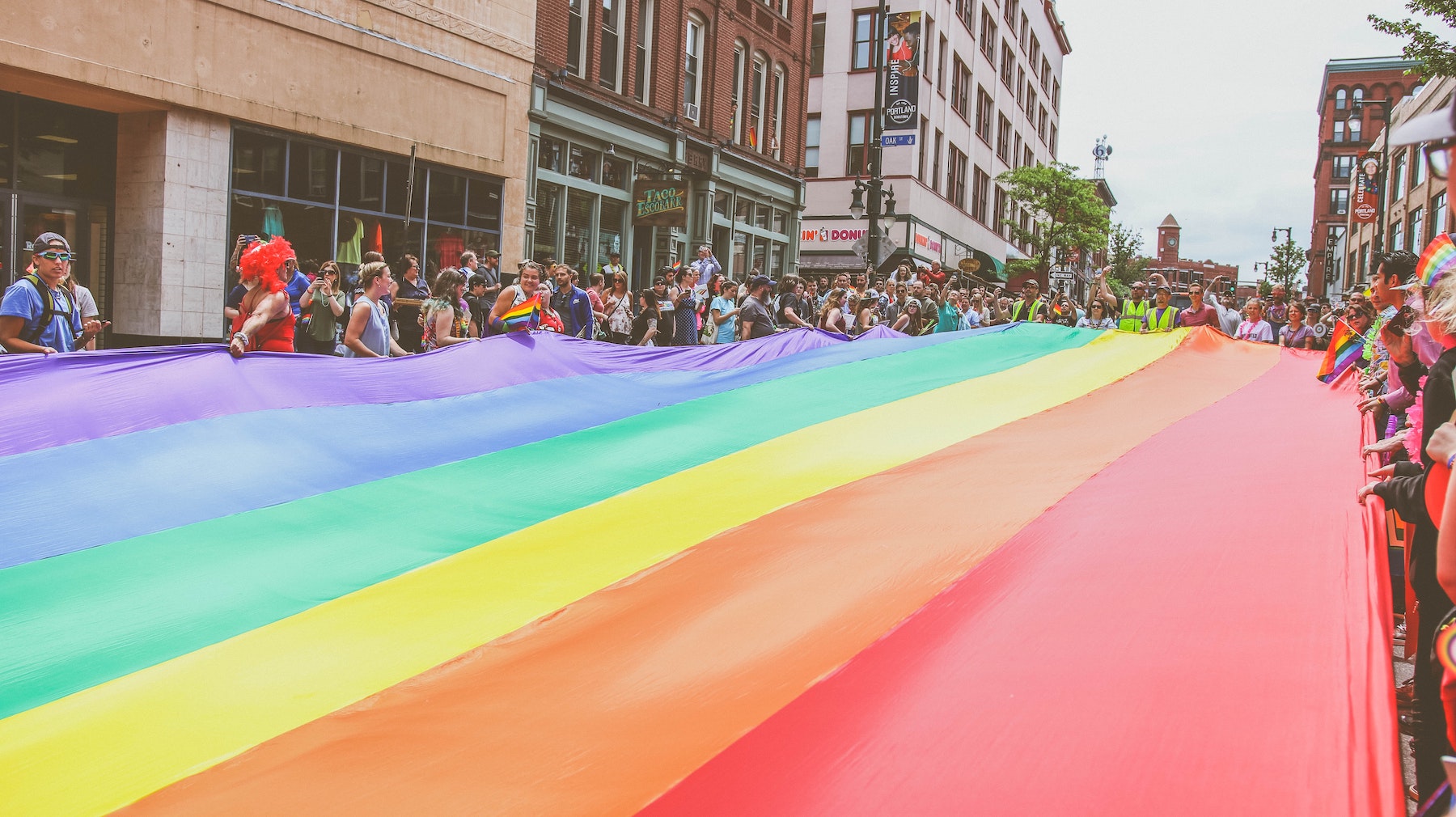 Stories, fictional or not, are the way in which we come to better understand the world around us, and often our place within it. During Pride Month (and any other month!), there are so many powerful, heartbreaking, and funny stories to read about the lives and experiences of people in the LGBTQIA+ community. Here are just a few of the best LGBTQIA+ books to check out:

This novel and New York Times Bestseller is the story of Isaiah and Samuel: two enslaved men in the South who share a secret love.

This “wildly inventive, delightfully subversive, genre-nonconforming debut novel” from Joss Lake depicts a trans man who, by mistake, curses another trans man, and must then save him from the realm to which he’s been sent.

Afterparties is a LGBTQ+ book filled with short stories that provide a window into the lives of Cambodian-Americans, examining their experiences through the lenses of race, sexuality, and more.

In the late ‘80s and early ‘90s, ACT UP New York confronted corporations, politicians, and other entities that stood in the way of accessible AIDS treatment. Let the Record Show is an examination of the organization’s “inner workings, conflicts, achievements, and ultimate fracture.”

In this “warm and deeply funny novel,” the once-famous Patrick finds himself suddenly and unexpectedly the guardian of his niece and nephew.

A finalist for the 2021 Lambda Literary Award for Transgender Nonfiction, Fairest is a LGBTQ+ book that traces Meredith Talusan’s experiences as a transgender woman and as an immigrant from the Philippines living with albinism.

This graphic memoir from the author of Fun Home focuses on Bechdel’s “lifelong love affair with exercise” and is a “heartrendingly comic chronicle for our times.”

If you’re looking for the best LGBTQ+ books, National Bestseller Detransition, Baby is a book about Reese, whose now ex-partner has recently detransitioned; Ames, whose detransitioning has not set him on the path he expected; and Katrina, whose life is suddenly altered by an unexpected pregnancy.

Redefining Realness: My Path to Womanhood, Identity, Love, & So Much More (Janet Mock)

Writer, director, producer, and transgender activist Janet Mock writes in her memoir about “growing up young, multiracial, poor, and trans in America,” and her eventual path to self-realization.

Love is an Ex-Country (Randa Jarrar)

Jarrar’s memoir follows her road trip from California to Connecticut, and her experiences crossing the country as a queer woman, an Arab American, and a Muslim, as well as a “proudly Fat woman.”