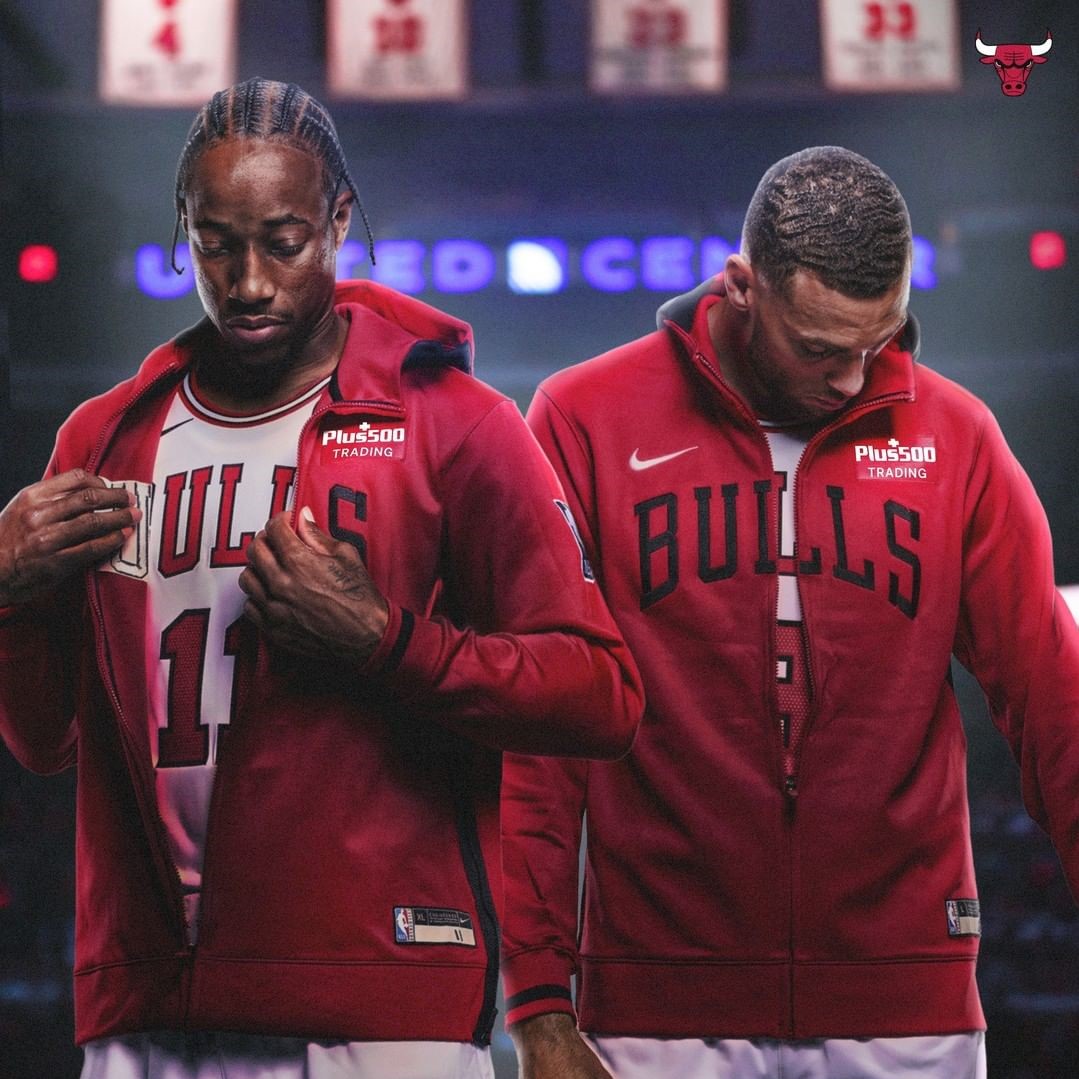 Before you know it, the NBA and NHL regular seasons will begin. With the return of both leagues comes the return of some Chicago Bulls and Blackhawks action at the United Center. There’s nothing more exciting than seeing both teams play live at home. From the atmosphere of the United Center, to seeing your favorite teams and players up close, and participating in the crowd, it really can’t be beat. And with many home games, come some extra fun theme nights on the schedule. So, let’s jump right into 10 special theme nights you should seriously consider going to this year for the Bulls and Blackhawks.

Up first for the Bulls theme nights is the first City Edition Night on the team’s home game schedule. This game takes place about a month after their home opener against the Orlando Magic. During City Edition Night, the Bulls plan on giving away a City Edition Shirsey – a shirt jersey for those who weren’t sure – to fans.

This next Bulls theme night takes place a few days before Thanksgiving on Monday, November 21. Watch the Bulls take on the Boston Celtics and celebrate your loyalty to the team with the Fan Appreciation Game. While they haven’t announced anything yet, we have to guess there will be some cool freebies for fans who can make it to this one.

Trade in your classic red Bulls jerseys for some leprechaun green ones on March 17 when the Bulls host the Minnesota Timberwolves for their St. Patrick’s Day Game. This Bulls theme night is sure to be an exciting watch as the Timberwolves enter this season with a refreshed roster featuring Rudy Gobert. If you can make it, you’re in luck, because some Constellation Energy Fanny Packs will be given away to attendees.

What’s better than getting a high-five from Benny the Bull? Giving him a high five because it’s his birthday, that’s what!

On April 2 of next year, the Bulls host Ja Morant and the Memphis Grizzlies for Benny’s Birthday Game. Celebrate our favorite mascot’s b-day, and secure a limited-edition Jewel-Osco Benny Bobblehead when you visit the United Center for the game.

On April 4, 2023, Chicago sports fans get the best of both worlds when White Sox Night comes to the United Center. NBC Sports Chicago plans on sponsoring this one, and they’ll be giving out some NBC Sports Chicago Bulls x White Sox Jerseys in honor of the special event. While we haven’t seen what these look like quite yet, we’re sure they’ll look as good as some of the other special edition Chicago sports uniforms that are out there.

Kick off the Blackhawks season in style with their Home Opener Red Carpet event on October 21. Their first home game on the schedule takes place against a familiar rival, the Detroit Red Wings. During the game, the first 3,000 fans to attend the United Center will receive a special Blackhawks rally towel for free!

It’s spooky season, and what better way to celebrate all the tricks and treats than with some Hawktober Halloween? A day before Halloween, the Blackhawks host the Minnesota Wild at home for a fright-filled night of fun, and hopefully, a win. Don’t forget your costume.

Join fellow fans for one final send-off for everyone’s favorite Chicago Blackhawk – Marian Hossa. On November 20, the Blackhawks legend will have his jersey retired before the team faces off against the Pittsburgh Penguins. To make things even better, the first 10,000 fans to attend the ceremony will receive a replica banner in honor of the Hoss.

For all you 21 plus-ers out there and wine aficionados out there, mark your calendars for December 15 when the Blackhawks host a wine tasting night at home against the Las Vegas Golden Knights. Celebrate the holidays a bit early and enjoy some free samples of wine and spirits before the game!

You won’t want to miss this one. On January 12, 2023, the Blackhawks host the Colorado Avalanche for a special event they’re calling: BackNTYME – A Blackhawks Retro Experience.

According to the team’s website, this event will be inspired by the 80s & 90s, and will feature live music, entertainment, and retro inspired photo ops for fans to participate in starting at 5PM in the Atrium before the game.