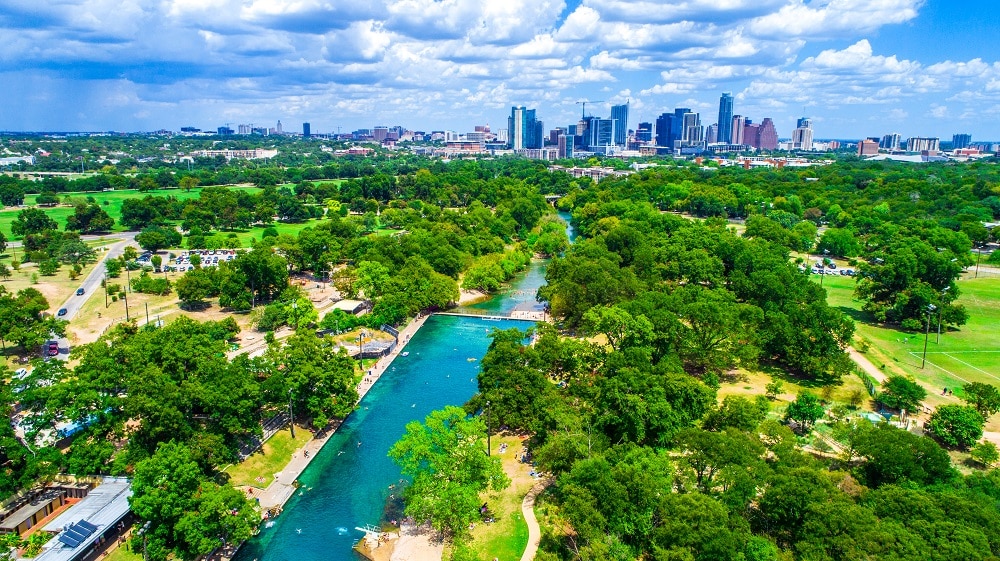 Great Springs Project is on a mission to champion conservation in one of the fastest growing regions in the nation by building the largest nature trail in Texas, running from Austin all the way to San Antonio. The proposed 100-mile pathway would ideally connect the four great springs of South Texas—Barton Springs, Comal Springs, San Antonio Springs, and San Marcos Springs—by incorporating a series of existing trails and adding 50,000 acres of protected land over the Edwards Aquifer recharge zone.

They’re calling it a “green corridor,” this large-scale natural environment that could one day weave effortlessly through the densely urban cities of South Texas, simultaneously providing alternative transportation and endless exercise for locals and addressing critical water, land, wildlife, and public health challenges. Billed as the One Great Texas Trail that could take you from the Alamo to the Capitol, the project’s main goal is to project major bodies of spring water from further urbanization.

Just last month, the National Park Service granted Great Springs Project the communal planning and technical assistance it would need to execute the trail’s massive construction in a press release, which read: “When completed, the project will result in the protection of natural resources for both aquatic and non-aquatic endangered species, water quality protection for the over two million people in the corridor who rely on the Edwards Aquifer for their drinking water, an economic development catalyst for the cities and counties along the proposed trail routes, and access to nature and health benefits for the projected population of nine million people living in and between Austin and San Antonio.”

Though the details have yet to be sketched out, we should expect to see a map of what this mammoth trail might look like by the end of summer 2021. After that? Great Springs Project will have to jump through a number of legal hoops, including conservation easements for landowners, and secure additional funding, but they seem undaunted. If all goes according to plan, we might see the completion of the largest nature trail in Texas in 15 years.

Eat Blindfolded at This Secret Dining Experience Coming to Austin

Where to Get Free Food, Water, and Warm Up in Austin, Texas Right Now 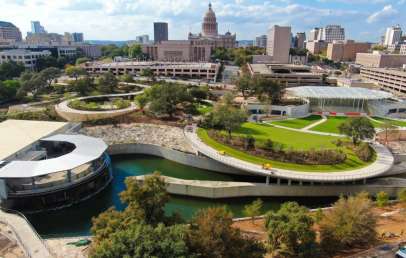 Best of Austin Summer Hub Things to Do Trending 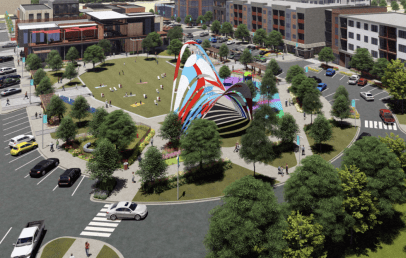 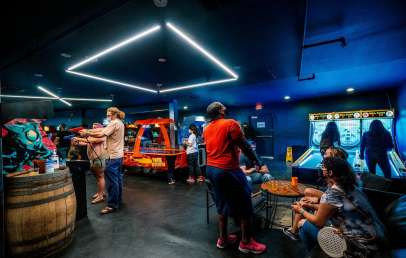 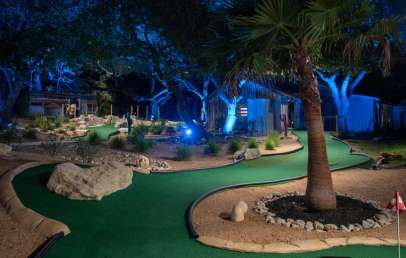 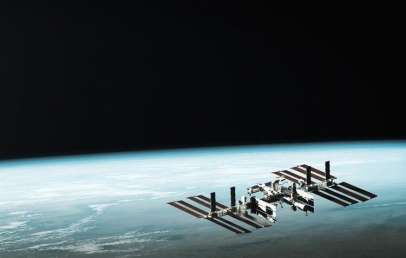 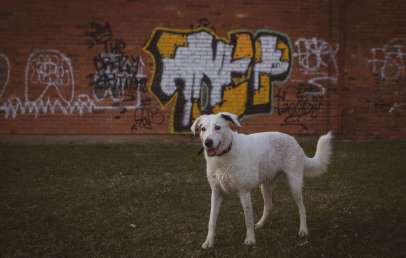 Pet Adoption Shelters in Austin, Texas to Find Your Next Furry Friend 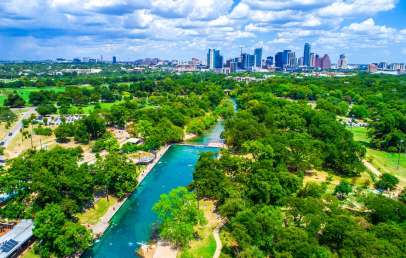 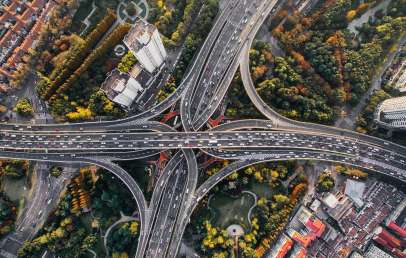