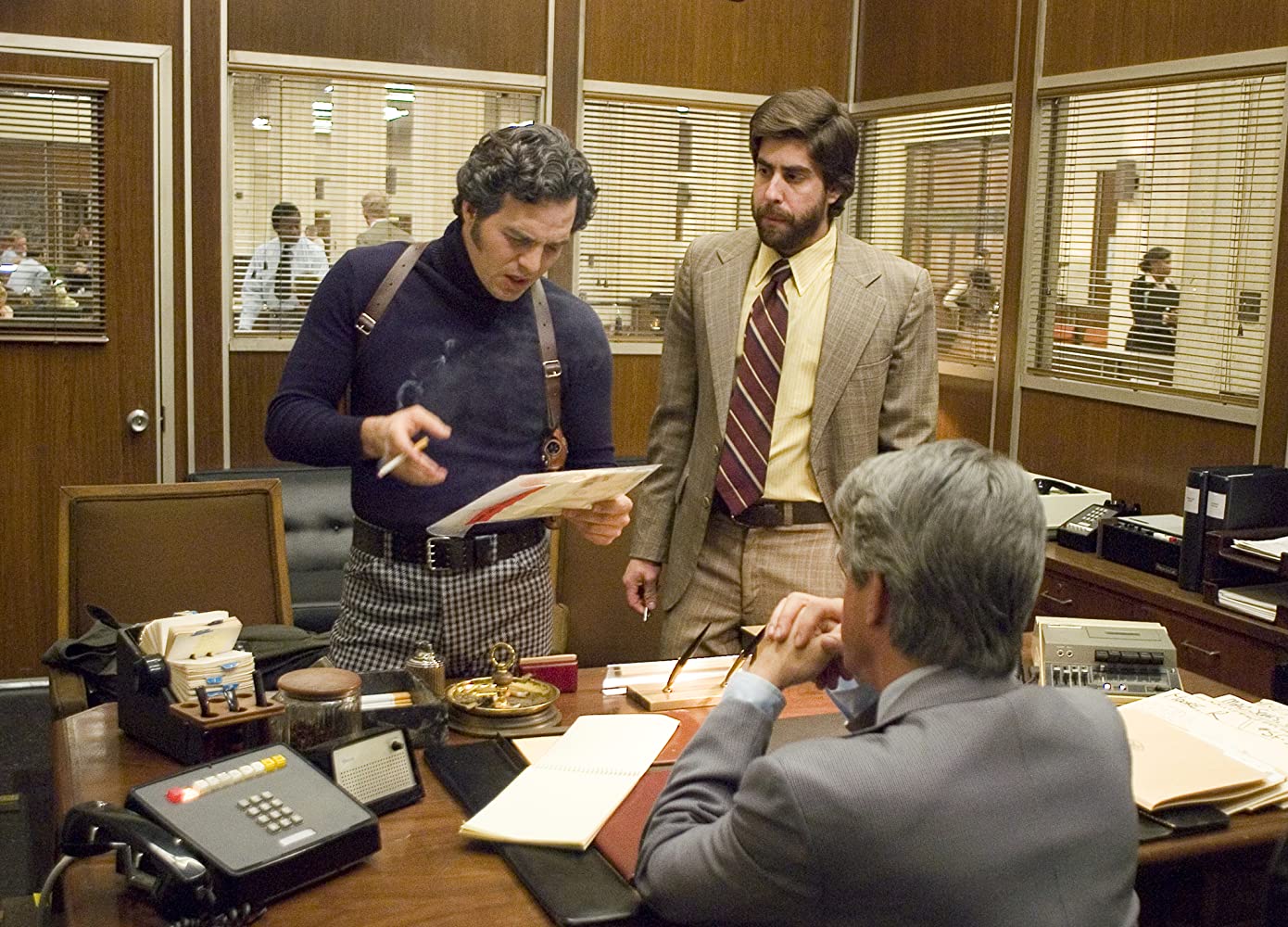 If You Haven’t Seen These Classic Movies On Netflix, Now Is the Time

Best of Phoenix Entertainment Things To Do March 19, 2020 by Kade Johnson 332Views 0Likes

With the coronavirus running rampant, many people are keeping themselves in quarantine and what better way to be entertained while at home all day than to watch Netflix. As one of the top platforms, there is a vast amount of movie options. So many that it might be hard to find the best ones. But don’t worry—UrbanMatter is here. These are some of the best movies on Netflix right now.

This Netflix original drama directed by Noah Baumbach is about a couple coping with divorce after being separated by each other’s goals. It stars Adam Driver as Charlie Barber and Scarlett Johansson as Nicole Barber. Marriage Story was nominated for several Academy Awards and definitely deserves a watch.

Indiana Jones and the Raiders of the Lost Ark (1981)

This classic is the first in a series of popular Indiana Jones movies that have been on Netflix in the past, but the original remains a favorite to many people. Raiders of the Lost Ark follows an adventure-loving archaeologist played by Harrison Ford in his search to find the legendary Ark of the Covenant before the Nazis do.

Rosemary’s Baby is about a pregnant woman and her struggling actor husband after they move into an old building in New York City. When her husband receives a role on Broadway, Rosemary (Mia Farrow) has a horrifying nightmare and realizes soon after that her building is not what she thought it was. And her baby isn’t normal either.

Zodiac is a thriller based on a true story about the Zodiac killer that terrorized San Francisco in the ’60s and ’70s. The zodiac killer is one of the most prominent serial killers in American history, specifically because they were never caught and their crimes remain unsolved. Robert Graysmith (Jake Gyllenhaal), Paul Avery (Robert Downey Jr.), and David Toschi (Mark Ruffalo) work together to catch the killer in this popular crime thriller. 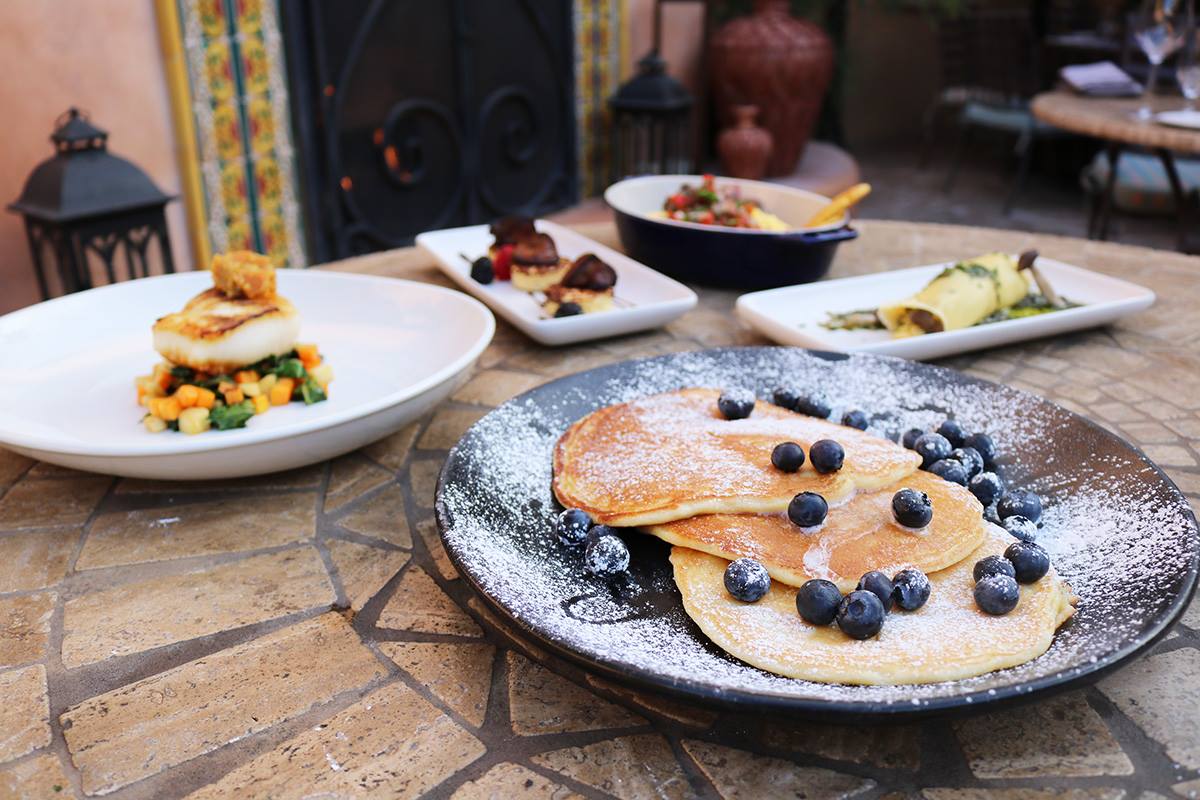 Are you looking for a place to eat in Phoenix? These are the best brunch places in the Phoenix area.

With so many hit Spiderman movies, it’s pretty clear that any movie involving this popular superhero will make a list of best movies. This, however, is animated and offers a unique adventure of a movie that every Marvel fan will enjoy.

This Martin Scorsese film follows the same trend of his previous movies having a gangster crime drama feel throughout. The Irishman is a story based on true events about Frank Sheeran, the bodyguard and confidante of Jimmy Hoffa, who finds himself in a tough position as the mafia begins to turn against Hoffa. The movie follows them throughout decades of their lives and shows the rise and fall of Sheeran and Hoffa. 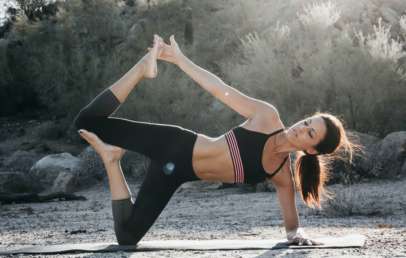 16 Fun Things to Do Outside This Summer in Phoenix 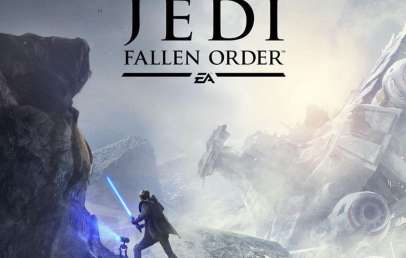 Best New Video Games to Play While You’re Stuck Inside