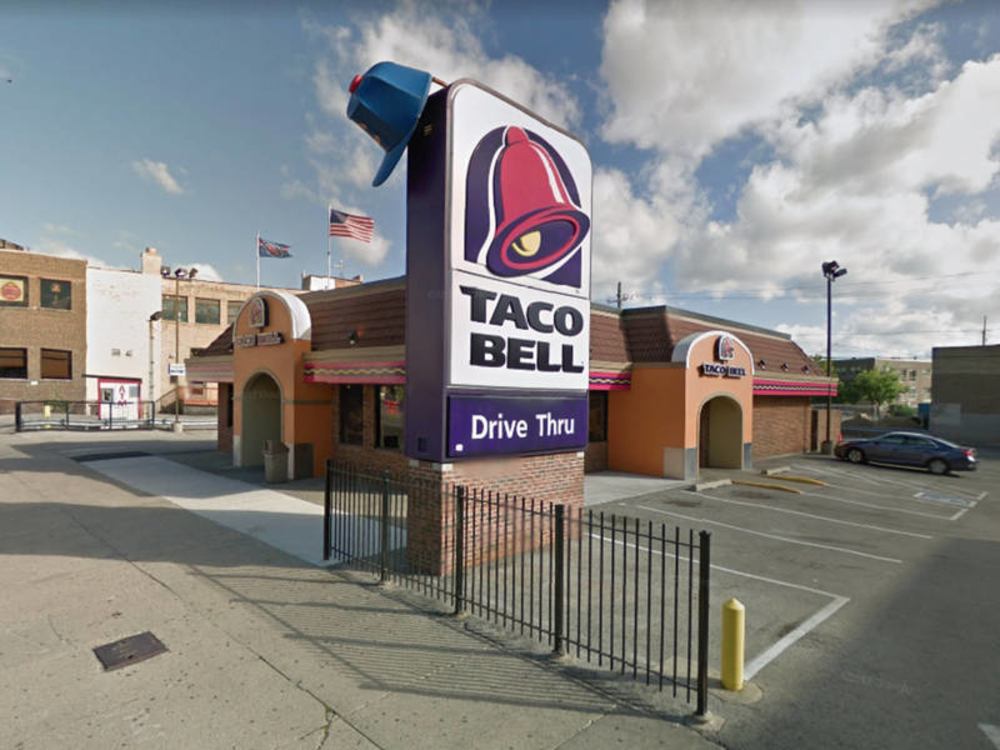 Though rumors have been swirling about the closing of Wrigleyville’s iconic Taco Bell location for over a year now, no one thought it would actually happen, least of all us.  The Tex Mex chain, located directly across from Wrigley Field, has played host to some of the city’s best – and worst – drunken antics since its opening.

A beacon of that particular brand of hope only chalupas and crunch wraps can provide post Cubbies win, the Wrigleyville Taco Bell will officially be closing its doors sometime before Halloween of this year. And with demolition scheduled to begin on November 1st, we have less than a month to send it off right.

But what’s to replace this longtime, alcohol doused gem? Developers are planning a three-story retail space once the lot is vacated. Yikes.