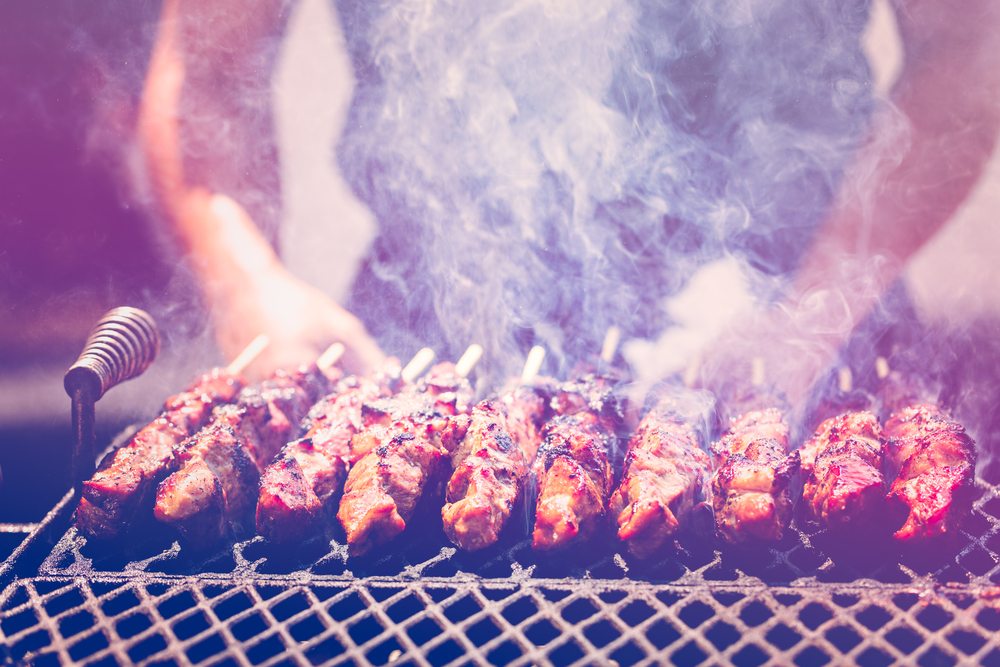 Obsessed with barbeque? The Windy City Smokeout just announced its lineup for 2017 and it’s gonna be saucy!

Of course, you can expect well-known favorites like Bub City, Smoque, and Lillie Q’s to return, but you can also look forward to less accessible barbeque located all over the country. With all that barbeque and 45,000 people, they promise there will be no shortage of piggy at the Smokeout. Check out the full lineup below!

The festival will be held July 14 – 16 and takes place in a large parking lot off of Grand Avenue in the West Loop. Experience the Smokeout all 3 days for $110. BBQ fanatic? $500 VIP tickets include an on-site concierge and great seats. If you only want a general single day experience, passes are $40 for Friday and Saturday and $45 for Sunday.

Country music sensations like Jake Owen, Kip Moore, and Lee Brice are headlining the fest, and there’ll be tons of fun programming when you take a break from eating and dancing, like a Myron Mixon Cooking School, a Crawfish Boil & Oyster Roast, a Father vs. Son BBQ Showdown, and a happy hour hosted by Budweiser.

This is one of our favorite festivals and we had a blast last year, read all about our delicious experience here. Visit the Windy City Smokeout website for more information.