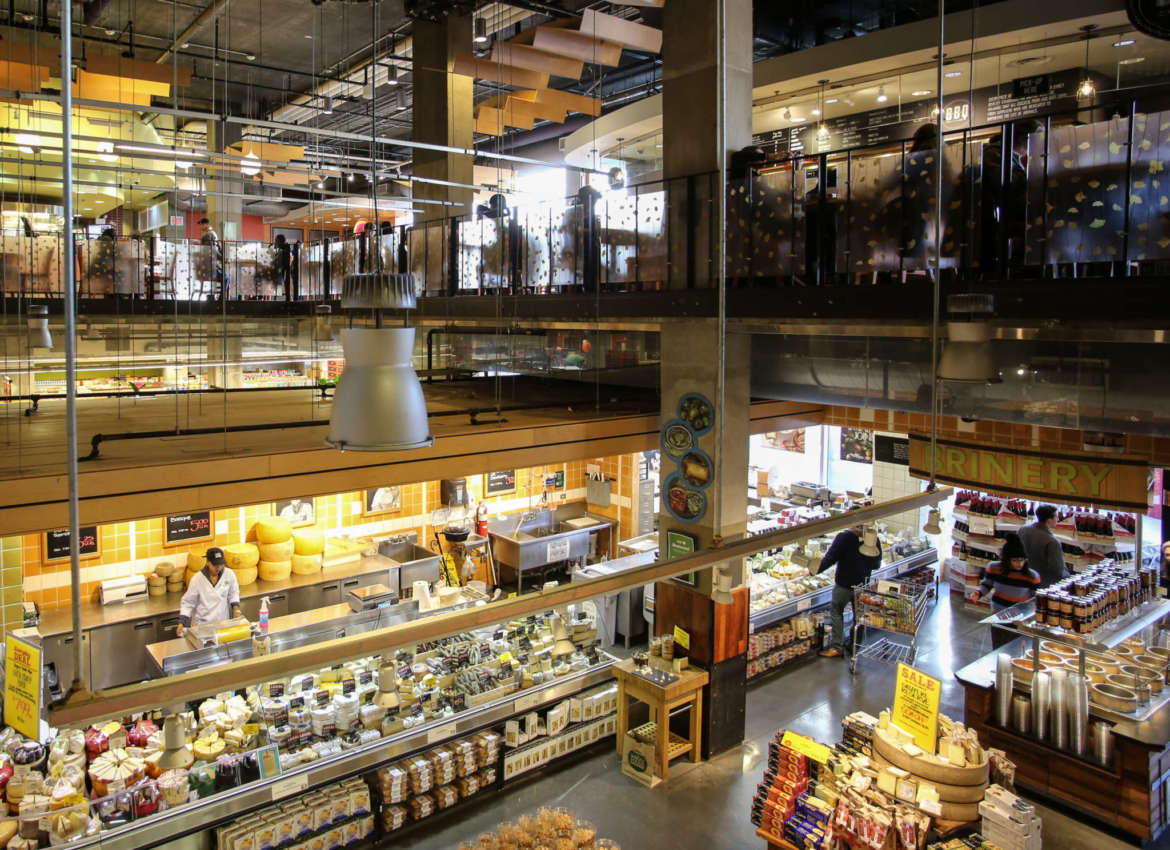 Whole Foods Opening a Store in Harlem This July 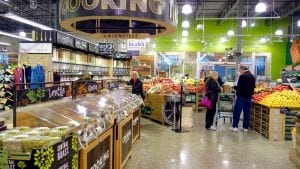 According to Gothamist, Whole Foods Market, an icon of trendy, expensive, and health-conscious grocery shopping, has officially announced they will be opening a new 39,000 square foot location in Harlem in a brand-new plaza located on the corner of West 125th Street and Lenox Avenue on July 21st. The doors will officially open at 9am but there will be a bread-breaking ceremony at 8:45 am.

While Whole Foods may be a national chain, that doesn’t mean that they don’t have heart and community spirit!

Whole Foods declared that they will be working with Harlem Park to Park, a social initiative representing over 100 entrepreneurs that are committed to cultural preservation, small business and economic development in Central Harlem. By working with them, Whole Foods will be able to source local products from over 100 neighborhood businesses at its newest store. Why not spend a few extra dollars to support your local economy AND get fresh, homegrown, non-GMO veggies and produce?

Harlem’s small business scene won’t be the only benefactors of the new Harlem Whole Foods, but the citizens of Harlem as well. Partnering with various community organizations including Hot Bread Kitchen, around 200 jobs will also be created from the opening of this store, specifically for Harlem residents. Jobs are available for hire at this new location in a majority of the departments, such as bakery, customer service, grocery, meat, prepared foods, produce/floral, seafood, specialty and body departments, if you’re in the market for a new gig. However, applicants must be at least 18 years old and have the ability to work shifts any day of the week.

The Harlem Whole Foods will be the grocery chain’s 12th location in New York City with the nearest locations located on the Upper West Side and Upper East Side. Support your community and maybe snag a job, too.