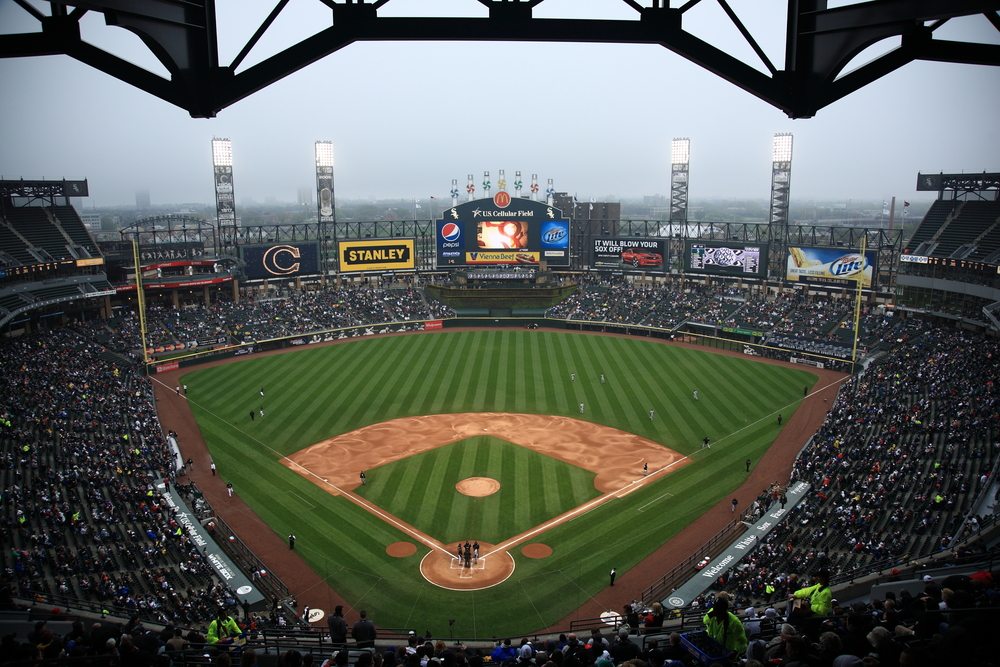 This afternoon, the Chicago White Sox will begin their 2017 season, kicking off with a game against the Detroit Tigers. At 3:10pm, the game will start as the first under the newly titled Guaranteed Rate Field.

In light of the recent announcement that Modelo will be replacing Miller Lite as the new official White Sox beer, there will be a Casa Modelo bar on-site as well. Additionally, the Field is introducing a “Craft Kave” which will feature craft beers from 38 different breweries.

As always, fans can enjoy the ChiSox Bar & Grill before or after the game. Tailgating is also allowed at all White Sox parking lots from two hours prior to the game until the first pitch.

Check out the complete roster below for today’s season opener game. Go Sox!