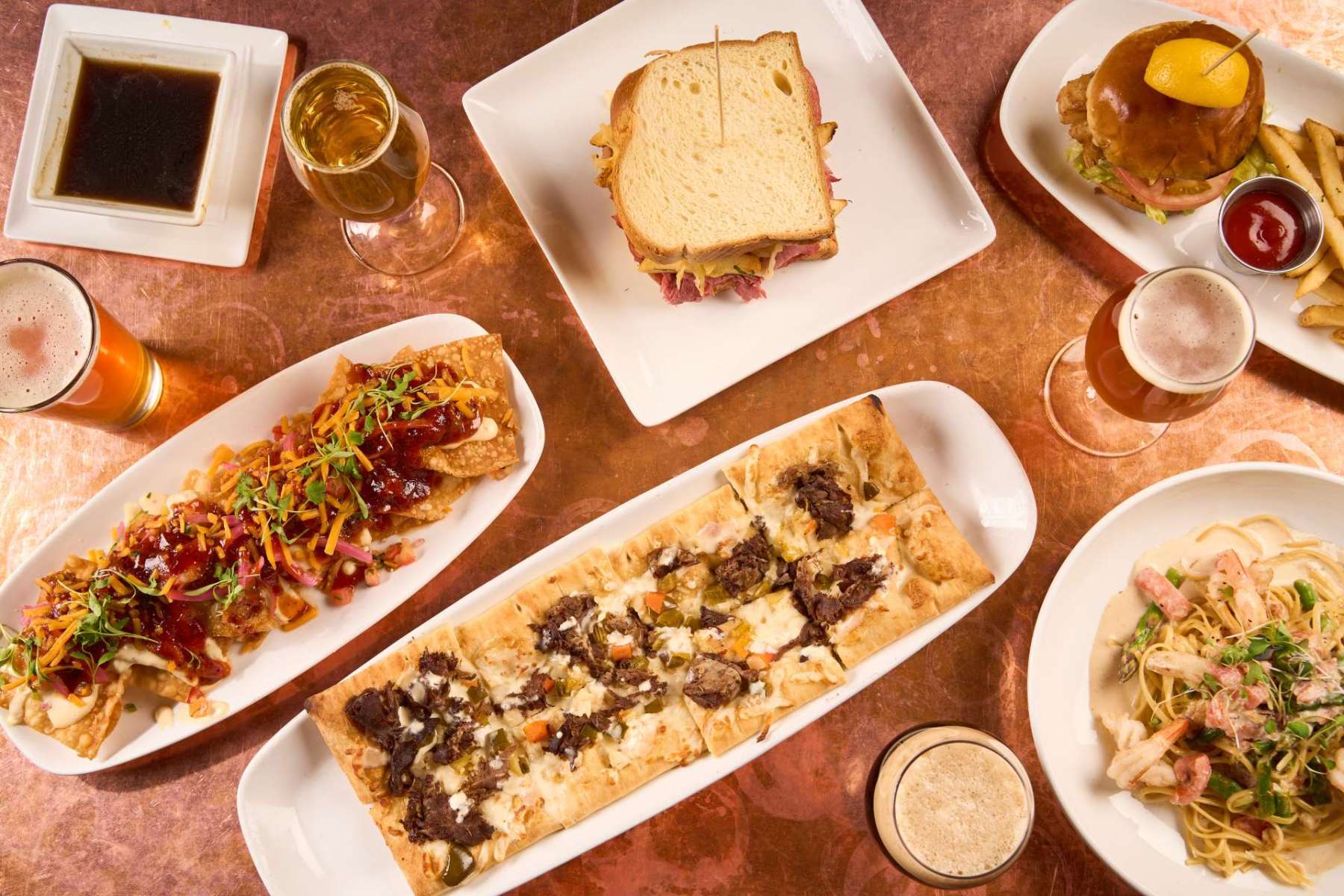 Where to Celebrate Craft Beer Week in Chicago this Year

This fresh summer weather calls for frosted glass and some local brew! Well, beer lovers are in luck as American Craft Beer Week and Illinois Craft Beer Weeks are both back in Chicago this year!. Local bars and restaurants will be featuring brews from your favorite local and national breweries to kickstart your summer right!

In addition, guests can take advantage of $2 off Bottlenectar drafts, Bottleneck’s collab brew with Goose Island, along with their choice of flights to sample craft brews from across Chicagoland and the Midwest.

Our favorite local spot is going hardcore for this mega beer celebration! From beer-driven cocktail to craft beer pro talks. Events include:

For more details and registration, check out their website!

What is Chicago’s brewing industry known for other than the tasty drinks? The community spirit, of course! On Monday, May 16, from 6-9 pm, Hops for Hope beer festival will take place at Old Irving Brewing. This indoor beer festival will feature over 20 local breweries. Proceeds go to Hope For The Day, a nonprofit that achieves proactive suicide prevention by providing outreach and mental health education.