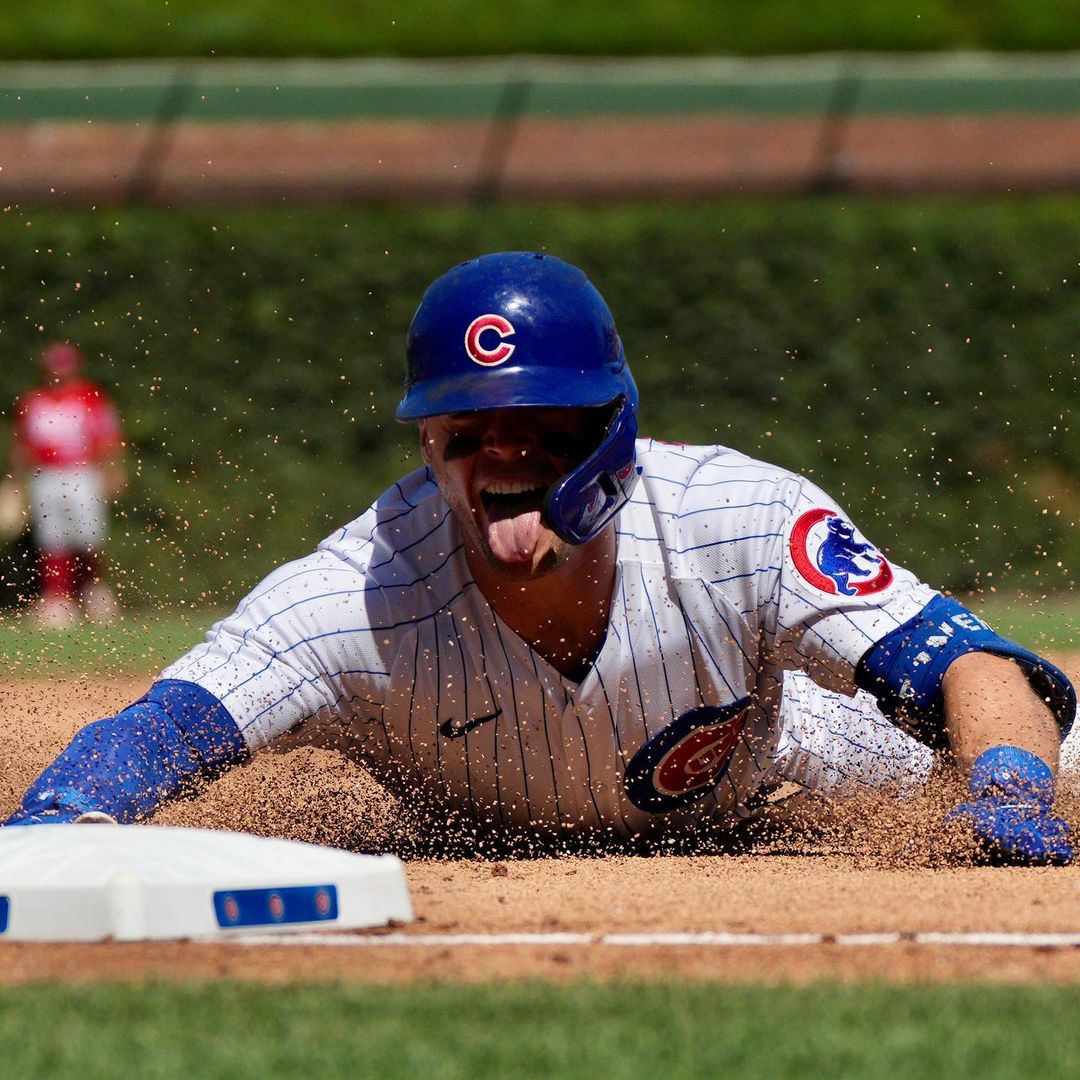 As we move past the Thanksgiving holiday and head into the winter months with a new year on the horizon, one additional, and super important time of year is coming: the MLB offseason.

Read on to hear more about the Cubs offseason, including what the team has done so far, where they’re looking to improve, and what’s to come on their schedule.

While we hope to see some bigger additions in the Cubs offseason going forward, there have been a couple moves made already that are worth noting.

For starters, on Tuesday, November 15, catcher Willson Contreras declined the Cubs’ qualifying offer of $19.65 million for a one-year deal to rejoin the team in 2023. Given how the team hasn’t attempted to negotiate an extension with Contreras for years now, we’d expect him to be a guaranteed player to leave in the Cubs offseason.

As for players joining the team, a lot of that remains to be seen. However, in the middle of November, the Cubs traded with the Tampa Bay Rays for Miles Mastrobuoni. Mastrobuoni is a versatile option for the Cubs who has a lot to offer with his bat. In Triple-A ball, Mastrobuoni hit .300 with 16 home runs and 64 RBIs in 2022, and will look to make the 40-man roster and contribute on offense next spring.

Like every team, the focus of the Chicago Cubs offseason is filling needs where you have them. Some teams have few needs, others have many, and in the world of professional sports, those needs are always changing.

When it comes to the Cubs’ needs this year, they have a few: center field defense, pitching, and a strong bat. Yes, it’s easy to sit here and point out a list of needs the team has, as opposed to the front office’s job of filling the gaps, but this is where the Cubs team stands thus far.

For pitching, a recent Jed Hoyer interview suggests that the team won’t turn to the high-end of pitching free agents like Justin Verlander, Jacob deGrom, or Carlos Rodón. But, that doesn’t mean they won’t look to add to their rotation. Names like Tyler Anderson, Chris Bassitt, or Jameson Taillon are ones we could envision the Cubs signing this offseason.

Where things get real enticing is up the middle of the field at shortstop. Trea Turner, Xander Bogaerts, Dansby Swanson, and Carlos Correa are a few free agent options where the team could make a splash and go after some bigger names. In his letter to the fans, owner Tom Ricketts even said, “We will be active in free agency and have the necessary resources available to substantially supplement our current roster.” Who doesn’t like the sound of that?

The last piece of the Chicago Cubs offseason we’ll touch on is their schedule.

Starting with next month in December, there is one key date to keep an eye on: December 7. On the seventh, the league will host the Rule 5 Draft, where players who’ve been with organizations for several years without reaching 40-man rosters are eligible to be selected by other teams. For the Cubs, who have done a great job at building their farm system, the Rule 5 Draft can be a bit of a pain. Look for the team to protect as many guys as they can, with a full list of Cubs’ Rule 5 Draft eligible players available on The Cub Reporter.

In 2023, the Cubs kick the year off strong with the return of the Cubs Convention from January 13 to the 15th. At Cubs Con, fans can participate in a variety of events with the organization and its staff and players. A full schedule of events should be available soon on the team’s website!

February is the big month for the Cubs offseason next year. On Valentine’s Day – the 14th, for those who forgot – pitchers and catchers plan to report to Spring Training in Arizona! Then, a little over a week later, the Cubs play in their first game of the year against the San Francisco Giants.

You can find a full Spring Training schedule of games on the Cubs website, and once you’re there you’ll see that the first regular season game takes place on March 30 for Opening Day 2023 against the Milwaukee Brewers at home. The Cubs will be back in action before you know it, fans!