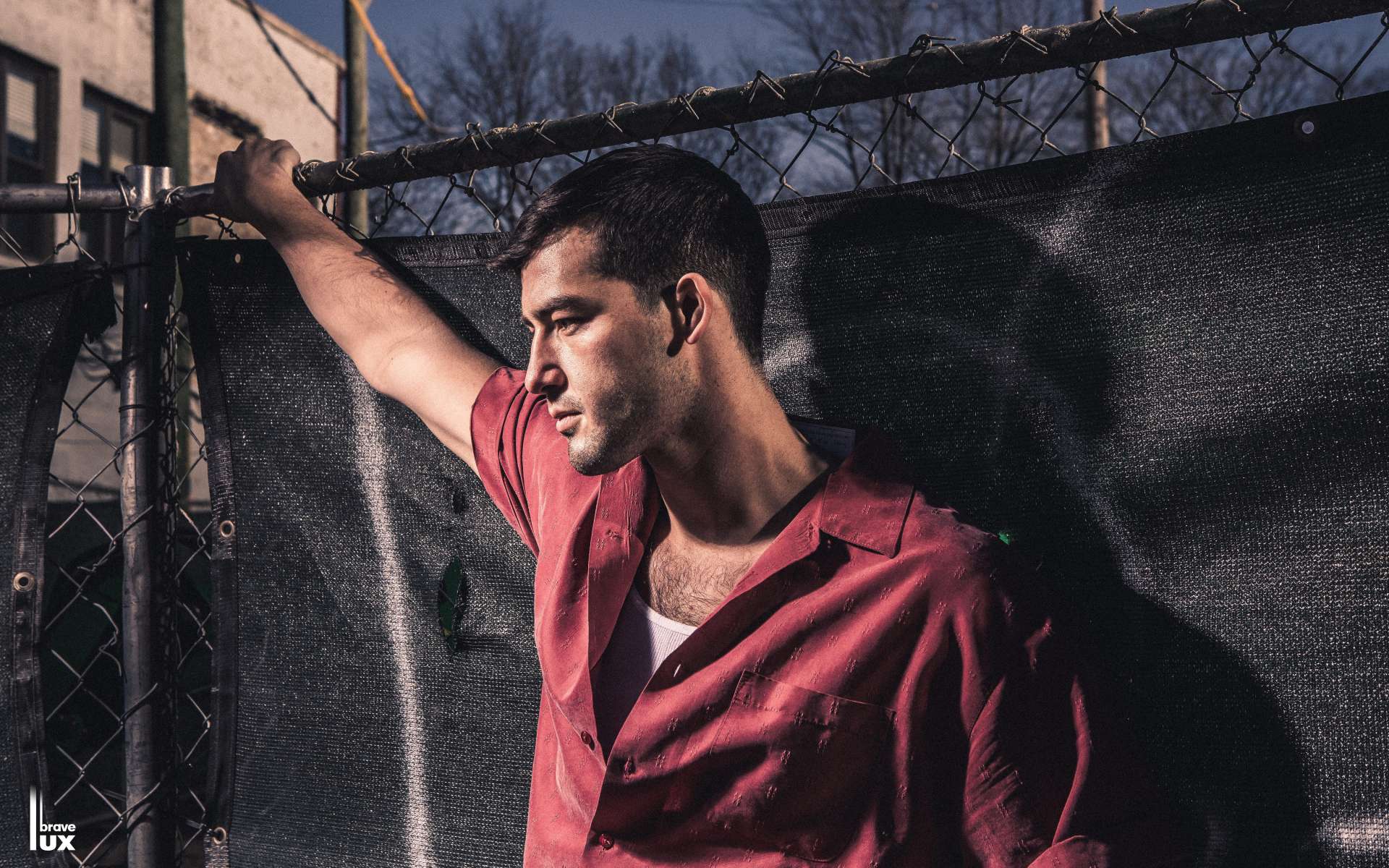 The Marriott Theatre, 10 Marriott Dr. in Lincolnshire, is kicking off the New Year with WEST SIDE STORY, the revolutionary Tony Award-winning musical that forever changed American theater, previewing Wednesday, February 2, opening February 9 at 7:30 p.m., and closing March 27, 2022. Experience the passion and heart-pounding excitement of WEST SIDE STORY like never before. Directing the production is Victor Malana Maog, a critically-acclaimed and award-winning veteran of the stage with over 25 years of theatre experience. Musical direction is by Jeff Award winner Ryan T. Nelson with choreography by Jeff Award nominee Alex Sanchez.

“West Side Story has been a dream project of mine,” said Victor Malana Maog. “This production celebrates the joy of gathering around a remarkable classic and understanding the duty to make all these characters – the Jets and Sharks – as whole and human as we possibly can in 2022. What a pleasure to bring this masterpiece to life!”

A modern retelling of Shakespeare’s Romeo and Juliet set on the Upper West Side of Manhattan in the 1950s, WEST SIDE STORY is the poignant tale of Tony and Maria, star-crossed young lovers caught in a turf war between rival gangs, the Jets and the Sharks. Their struggle to survive in a world of hate, violence and prejudice is one of the most innovative, heart-wrenching and relevant musical dramas of today. The musical’s celebrated score includes “Somewhere,” “Tonight,” “I Feel Pretty,” and “America.”

WEST SIDE STORY premiered on Broadway in 1957 and is the result of a collaboration between three theatrical luminaries, featuring a masterful Book by Tony Award-winner Arthur Laurents, Music by Tony, and Grammy Award-winner Leonard Bernstein and Lyrics by Tony, Grammy, Pulitzer Prize, and Academy Award-winner Stephen Sondheim. The smash-hit 1961 film version of WEST SIDE STORY won 10 Academy Awards, including Best Picture, and catapulted the musical to the center of the national conversation. A new film version was recently opened by director Steven Spielberg. From the first notes to the final breath, WEST SIDE STORY is as powerful, poignant, and timely as ever.

Marriott Theatre is committed to providing healthy and safe facilities for audiences, performers, and staff. Marriott Theatre guests are currently required to wear face coverings and present proof of COVID-19 vaccination or an appropriate negative COVID-19 test to attend performances in the theatre.

The performance is scheduled to run Wednesdays at 1 p.m. and 7:30 p.m., Thursdays at 7:30 p.m., Fridays at 8 p.m., Saturdays at 4 p.m. and 8 p.m., and Sundays at 1 p.m. and 5 p.m., with select Thursday 1:00 p.m. shows. Ticket prices range from $50 to $60, excluding tax and handling fees. Call for student, senior, and military discounts. On Wednesday and Thursday evenings there are a limited number of dinner-theatre packages available for purchase through the Marriott Theatre Box Office.