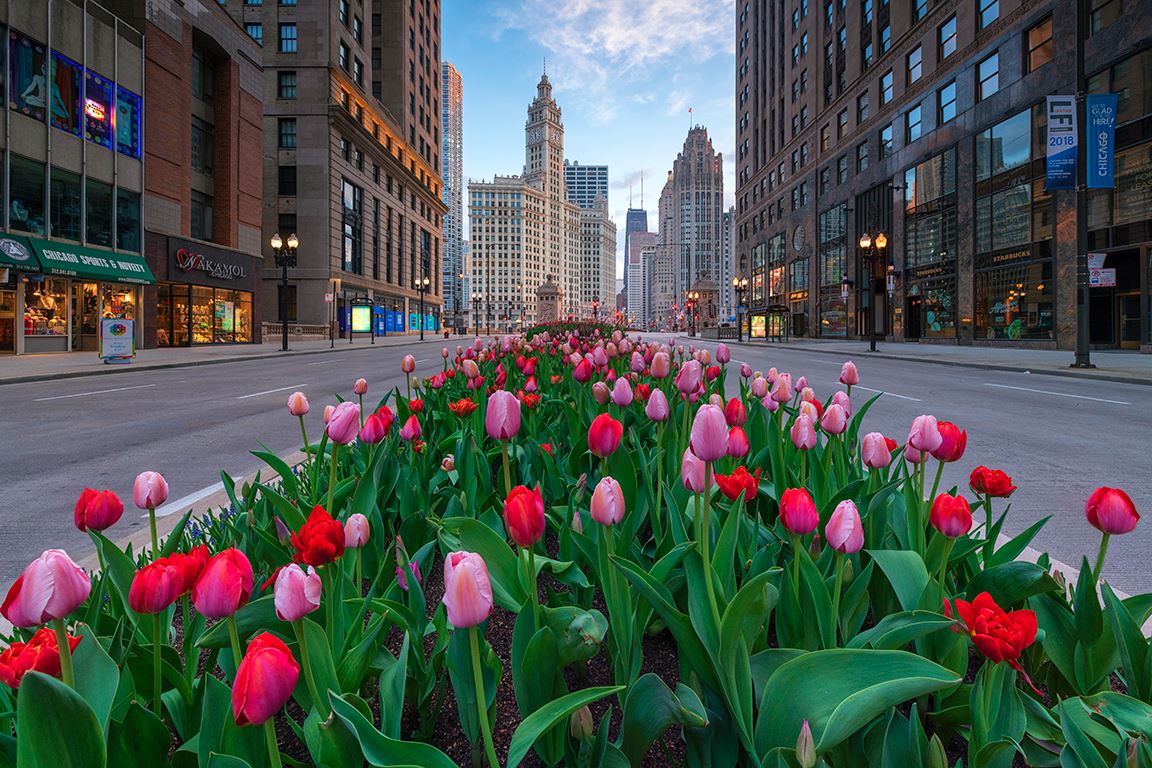 We ain’t called the Second City for nothing.

WalletHub named Chicago as the number-two city in America for celebrating Easter Sunday and, let’s be honest, the only reason New York is number one is because they have a higher population.

Between all of the colored egg hunts, church celebrations, and Sunday brunches, Chicago basically has it all when it comes to celebrating the Easter holiday.

We already put together a list of our favorite restaurants hosting Easter brunches—there are even a few hosting meet-and-greets with the one-and-only Easter Bunny!—but if you’re not yet convinced that Chicago is one of the best cities in America for celebrating the coming of spring, we have the data for you right here.

Whether you’re religious or not, you can’t deny that there are so many ways to get into the holiday spirit around Chicago.

In “Easter Traditions,” Chicago was ranked 5th because we provide some of the best ways to celebrate this spring holiday at our many restaurants, bars, and venues.

We were ranked 6th for “Easter Observers,” which I’m pretty sure just means we recognize the holiday more than most other cities.  We’ll never complain about a reason to have a barbecue, jussayin’.

We fell to 19th for the “Kids Easter” rank, but hey, that’s still much better than most major cities! There are so many things for your kiddos to do on Easter in Chicago, including egg hunts, face painting, meet-and-greets, and so much more.