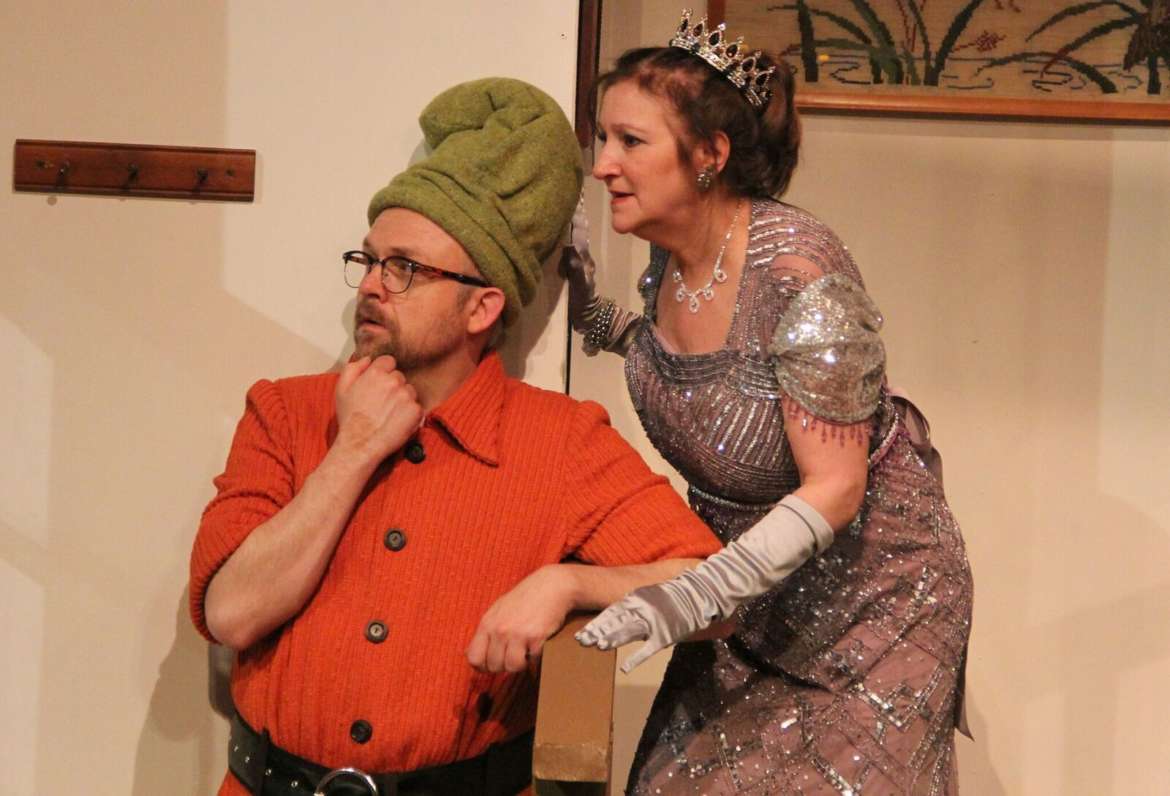 This Chekhovian Black Comedy is a Hysterical Romp 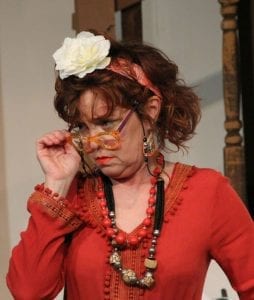 Vanya and Sonia and Masha and Spike by Christopher Durang is a 2013 Tony Award-winning play that creates a laugh-out-loud show of literary proportion. Whether or not you react to the many Chekhov references at Citadel Theatre’s final show of the season, such as the names of the characters or the “Cherry Orchard” in the backyard, you’ll laugh at the antics and traditional sibling rivalry of the two sisters and a brother who share the home of their deceased parents. 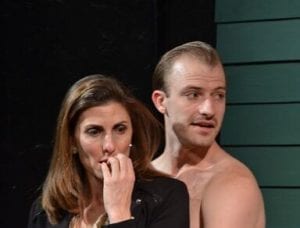 Replacing the traditional Chekhovian country estate is the setting of a farmhouse in Bucks County, Pennsylvania. Vanya and his adopted sister, Sonia, named by their English professor parents, haven’t done much with their lives. Thankfully, their sister, Masha is a successful actress who pays the bills and their upkeep. Adding comic relief, although none is needed, is the psychic housekeeper who can tell the future. When Masha arrives home with Spike, “the boy toy,” and then a young neighbor who attracts the dim-witted Spike, it all adds to the fun and hilarity ensues.

Mention must be made of Ellen Phelps as Sonia. When she goes to a costume party dressed as Maggie Smith, accent and all, she is hysterical. But going deeper, when someone from the party calls her for a date, you can watch her s-l-o-w-l-y evolve from someone who’s never had a date in her life to someone who realizes her true worth. This suitor can now change her life and makes her hope a better life is waiting. She is superb.

The show runs through May 28 at the Citadel Theatre, 300 South Waukegan Road, in Lake Forest. Visit www.CitadelTheatre.org or call 847.735.8554. Next up for the 2017-2018 season is Light Up the Sky, Scrooge and the Ghostly Spirits, Sex with Strangers, and The Explorer’s Club.