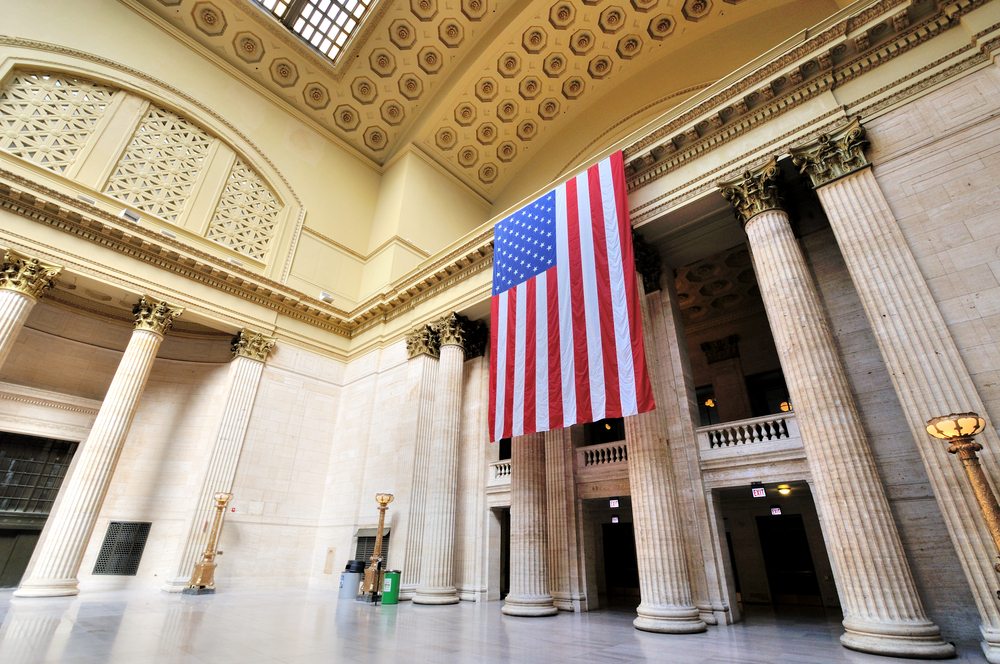 Big Changes Could Be Coming to Union Station

One of the Mayor’s first asks for the future President

Modernizing and expanding Chicago’s historic transportation hub has been on the Mayor’s agenda for quite some time. It is something that could not be fully accomplished during President Obama’s tenure due to a reported lack of proper timing.

The Transportation Infrastructure Finance and Innovation Act requires the city to obtain a Railroad Rehabilitation and Improvement Financing loan from the U.S. Department of Transportation for such renovations. The expansion of the Chicago Riverwalk was financed through the same act. The furthest that this proposal has reached is a signature on an Emerging Projects Agreement by President Obama.

According to the Mayor, a major part of Union Station’s future is the acquisition of private developments on the lot. It will stimulate growth not only for the station, but the project as a whole will contribute to the city’s economy. This news closely follows President Obama’s approval of a $1.1 billion plan to renovate a portion of Chicago’s Red Line.

It has yet to be disclosed whether Mayor Emanuel has had the discussion with President-elect Trump.

Opened in 1925 as the station we know today, Union Station is the third busiest rail station in the United States, following Grand Central and Penn Station in New York. Stay tuned for more coverage of Union Station developments.