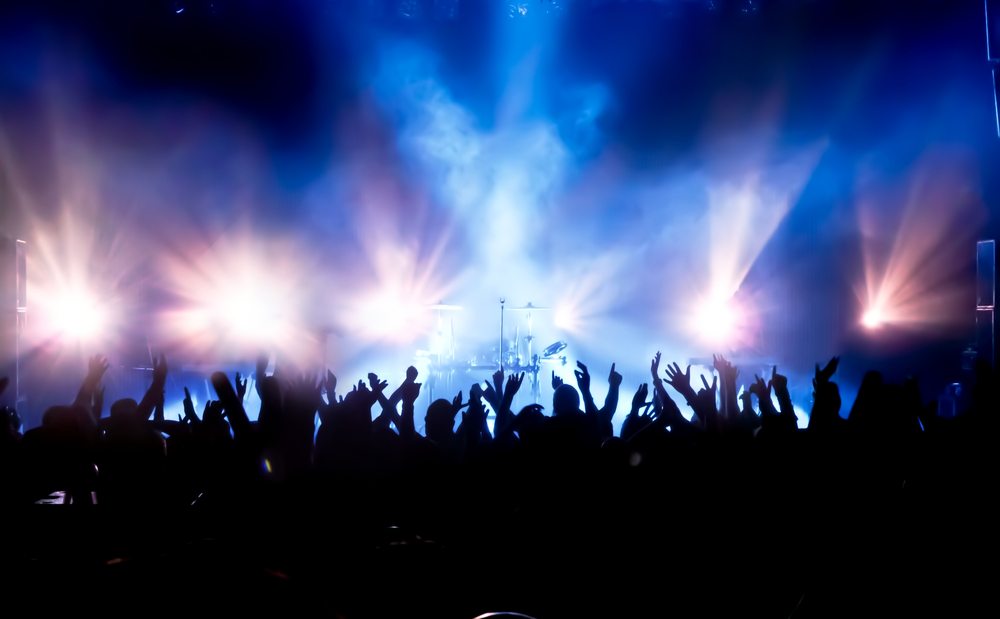 5 Under the Radar Shows Coming to Chicago

Love discovering new music? We do, too! We did the hard work for you and rounded up a few up-and-coming bands that are performing in Chicago. We listed a variety of artists with great music and unique sound that you won’t want to miss. 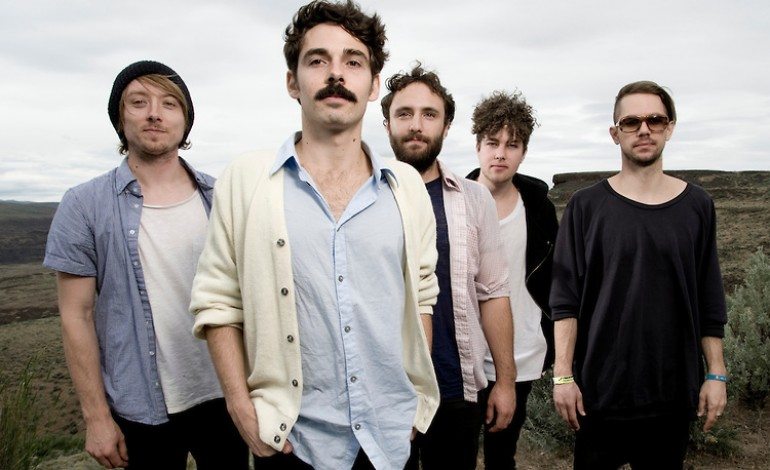 Local Natives are an indie rock band based in Silver Lake, Los Angeles and their sound is described as psych folk. Their debut album, Gorilla Manor, was first released in the UK in 2009, and later released in the US in 2010. The album received many positive reviews and debuted in the Billboard 200 and at No. 3 in the New Artist Chart. 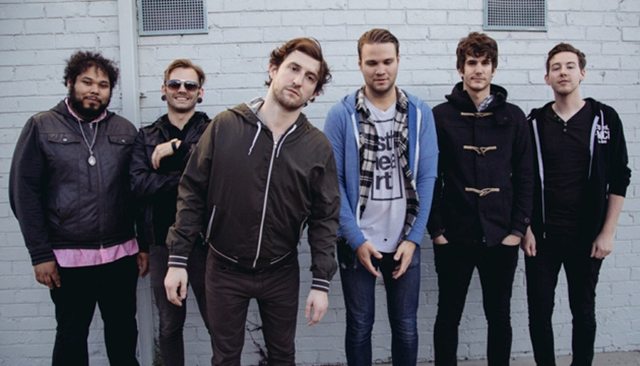 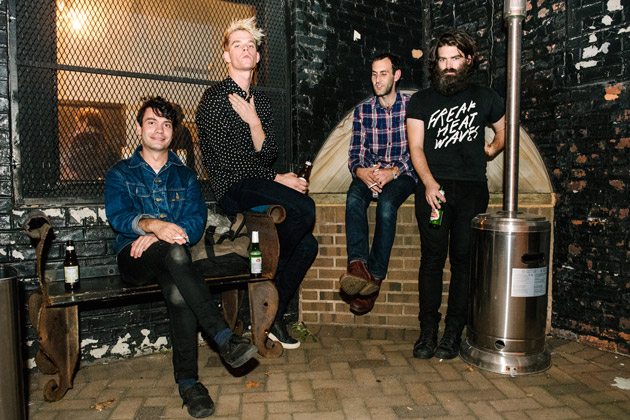 Preoccupations are a Canadian post-punk band that formed in 2012 under the name Viet Cong. The band has a very intense sound and heavy lyrics, which some have said are dark and focused on troubling issues.  They like to keep it real, and we respect that. Methyl Ethel will be opening for their show at Thalia Hall. 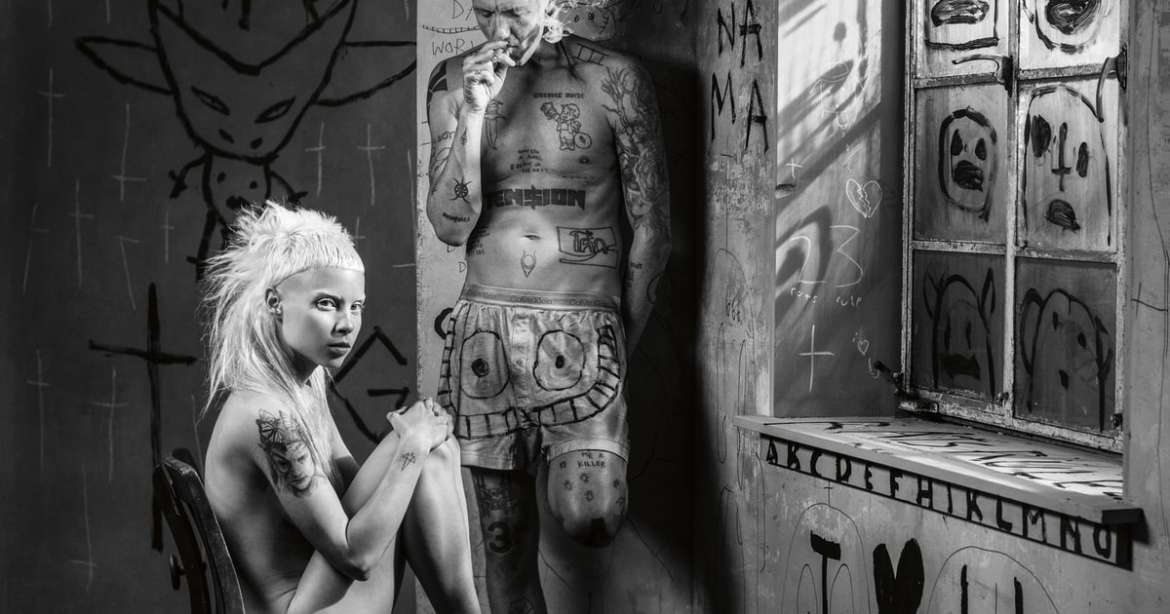 The South African duo hits the road behind its latest album, Mount Ninji and Da Nice Time Kid, which features EDM-influenced production from frequent collaborators the Black Goat and God. Die Antwoord’s style and music incorporates elements of ‘zef’ culture, which some would describe as modern and trashy. Look them up because you have to see it to believe it. We would attach a video but it’s not for the faint of heart. 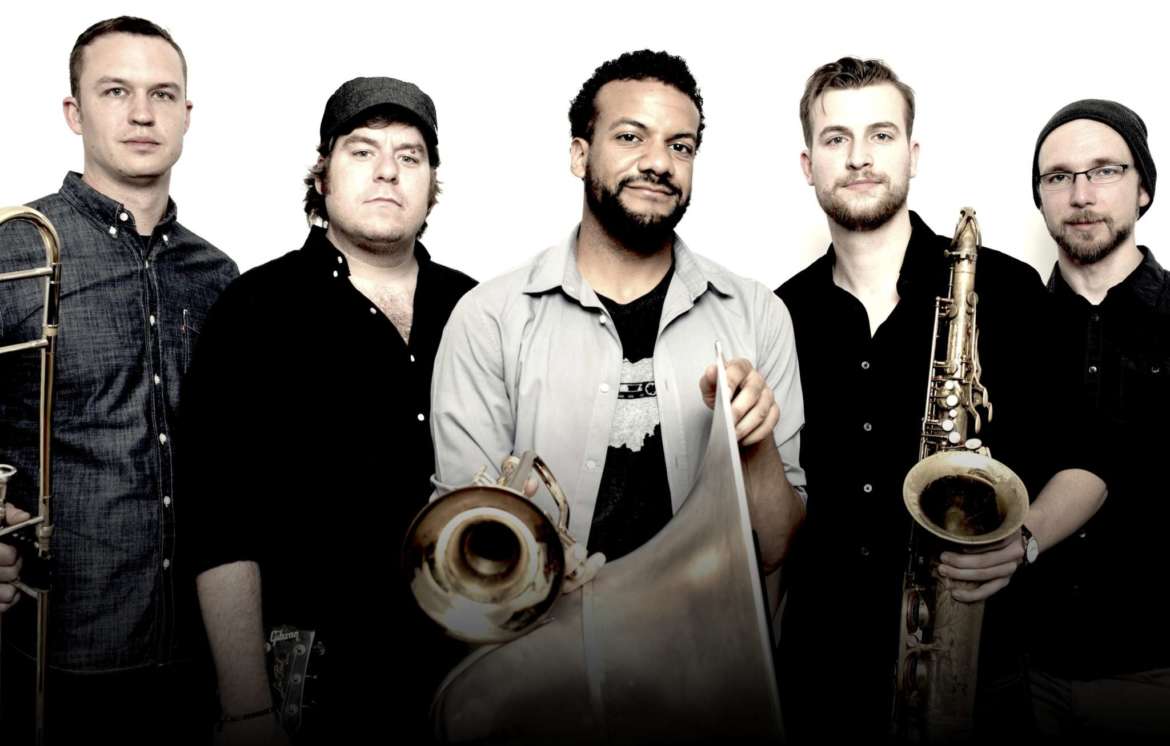 Huntertones are celebrating the national release of their first full-length album, Live, at Andy’s Jazz Club. Featuring pianist Theron Brown (who depicted a young Herbie Hancock in the 2015 film, Miles Ahead, directed by and starring Don Cheadle) and trumpeter Jon Lampley (who appears on The Late Show with Stephen Colbert as a member of Jon Batiste and Stay Human), the Brooklyn-based (and Ohio bred) Huntertones returned to two notable Ohio venues crucial to the band’s bustling career to record their latest album. Check out a quick video highlighting Live. 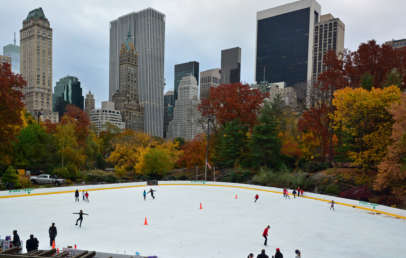 What To Do in New York This December 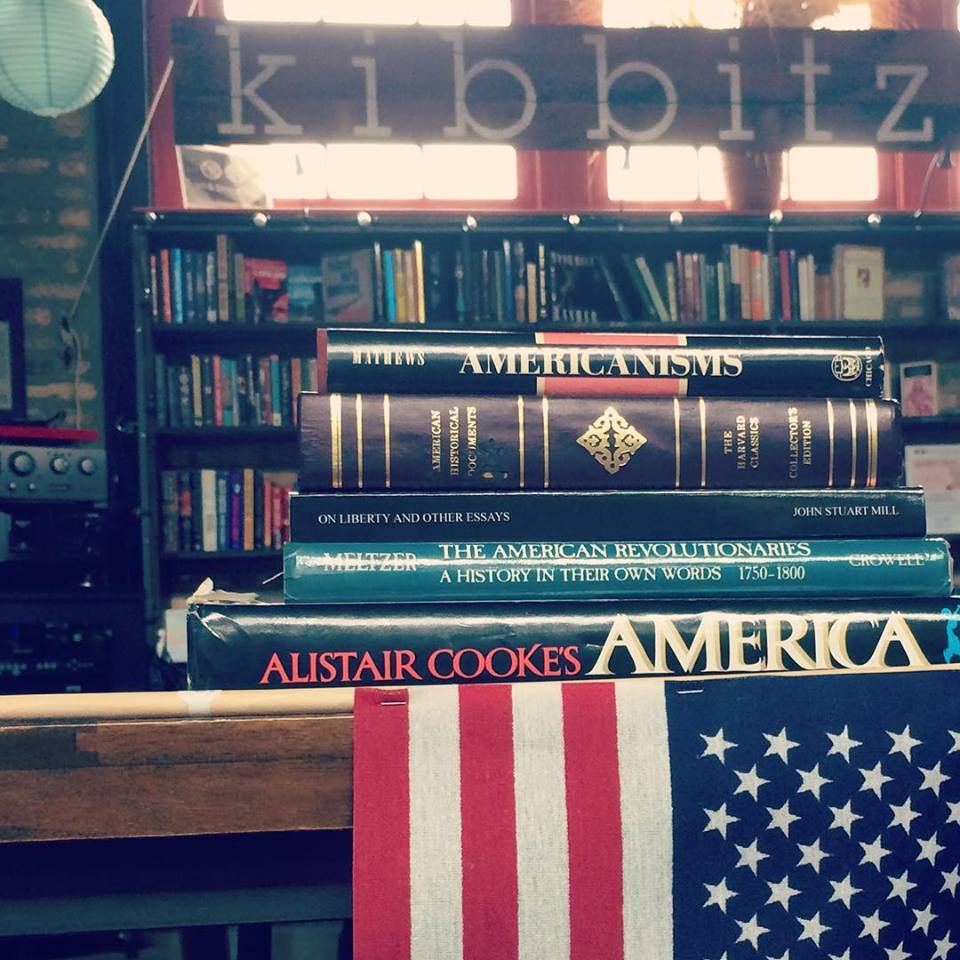