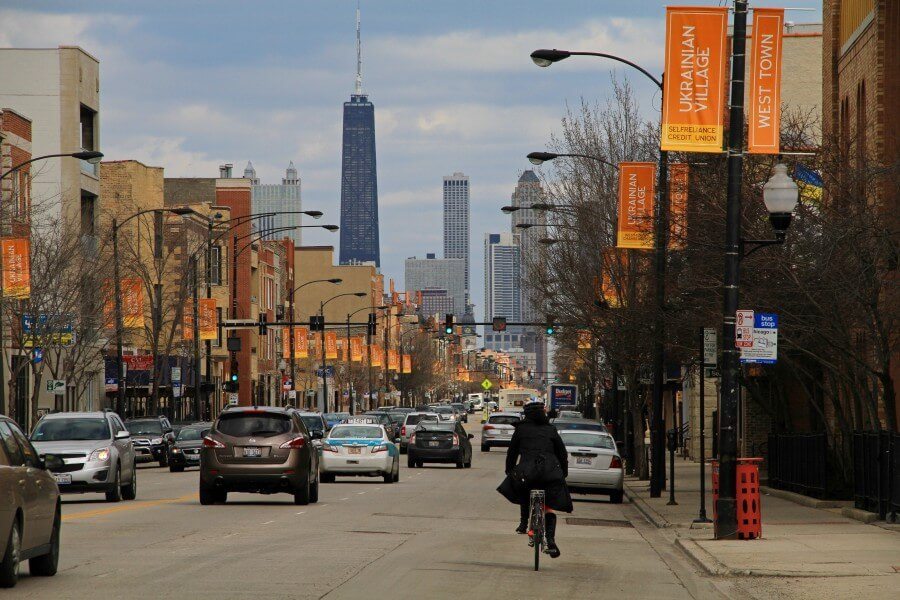 Online real estate guru Redfin has released their Hottest Neighborhoods of 2016, and one of Chicago’s very own has taken the top spot. Ukrainian Village, on the near west side, is officially the hottest neighborhood in America. The rankings are based off website data, recent growth, and real estate agent insights.

This year’s list had some overwhelming themes, with affordability being the most prevalent. Others included easy access to public transit & charm. Buyers are more attracted to a neighborhood’s allure and character than “cookie-cutter” houses.

“Ukrainian Village itself is tranquil, but bordered on all four sides by business and nightlife corridors,” Niko Voutsinas, Redfin Real Estate Agent, wrote. ”For someone who wants a single-family home while still enjoying city life, the location is ideal. Plus, the homes have very high curb appeal, as compared to adjacent neighborhoods. Much of Ukrainian Village is landmarked, so you’ll find brick and stone housing built in the late 1800s, rather than the trendier (and more expensive) new construction condos nearby and on the neighborhood’s main thoroughfares.”

Ukrainian Village’s average sale price came out to $472,000, with a median of 22 days on the market.

Other hot neighborhoods in the Chicago area were the West Loop and East Village.

California and Minnesota were the only states with multiple entries, and Minneapolis was the only city with two “hot” neighborhoods.

You can see the whole study and more at redfin.com. 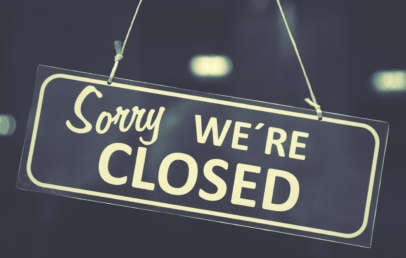 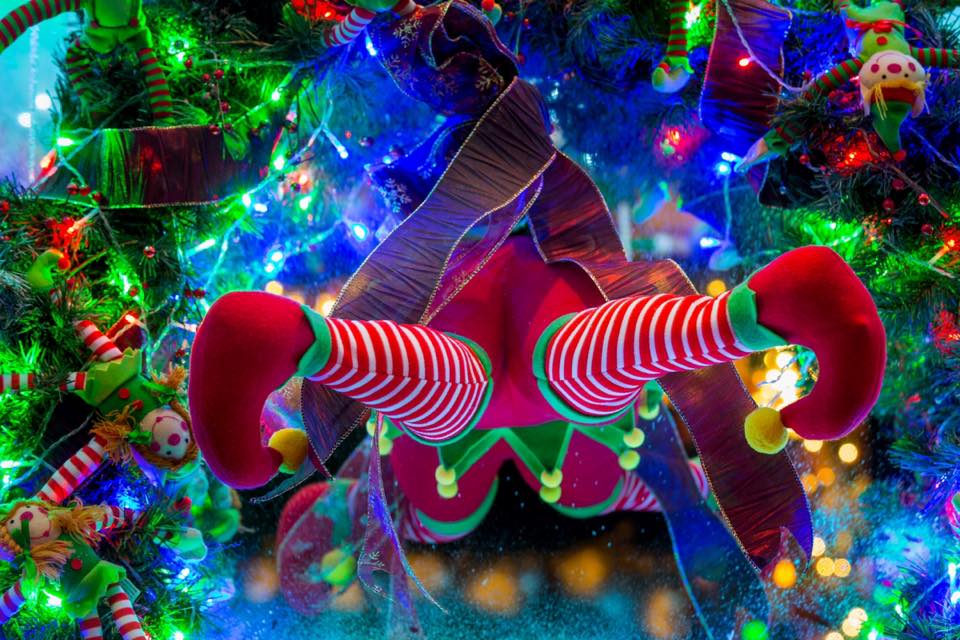