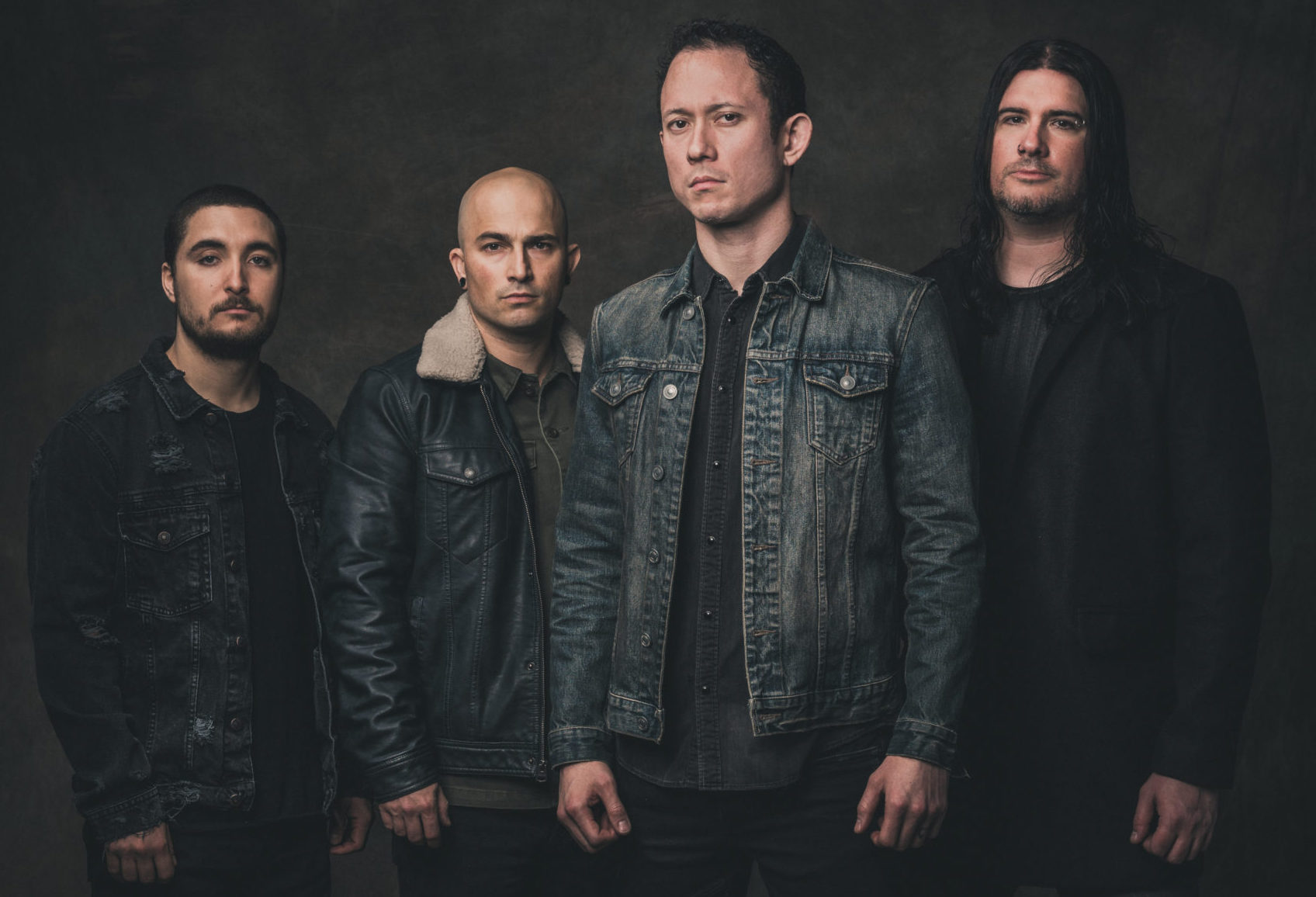 Over the past 20 years, the Grammy-nominated band Trivium has quietly claimed its place at the forefront of heavy music in the 21st century. The Florida-based band is slated to have its ninth full-length album (What The Dead Men Say) released via long-time record label Roadrunner Records on April 24th. The music video for its first single “Catastrophist” scored over a half-million YouTube views within a month of uploading, while upcoming touring plans are in place for Trivium to hit the road in the Summer and Fall of 2020 alongside Megadeth and Lamb Of God.

For those less familiar with Trivium, “Betrayer” off 2017’s The Sin & The Sentence received a GRAMMY Award nomination in the category of “Best Metal Performance. Several albums prior, 2005’s Ascendancy was “Album Of The Year” for KERRANG! — arguably the most influential metal-focused magazine in the world — beyond Metal Hammer placing it in the Top 15 of its “100 Greatest Metal Albums Of The 21st Century” list. Trivium has had six consecutive Top 25 debuts on the Billboard Top 200 and five straight Top 3 debuts on the Top Hard Rock Albums Chart. The group has notably performed alongside Metallica, Black Sabbath, and Iron Maiden, beyond amassing over a quarter of a billion streams worldwide.

While known as a “Florida-based band,” Trivium bassist Paolo Gregoletto has lived in Chicago for a few years. Assuming the earlier-mentioned touring with Megadeth and Lamb Of God goes forward, Gregoletto will get to sleep in his own bed on July 10th as Trivium will be performing at Chicago’s Hollywood Casino Amphitheatre. We had the pleasure of speaking with Gregoletto on March 25, 2020 — at the beginning of the Coronavirus pandemic and related quarantining — about Trivium’s new album, upcoming touring plans and more, as embedded below.

More on Trivium — which also includes singer/guitarist Matt Heafy, guitarist/vocalist Corey Beaulieu and drummer Alex Bent — can be found on their website.