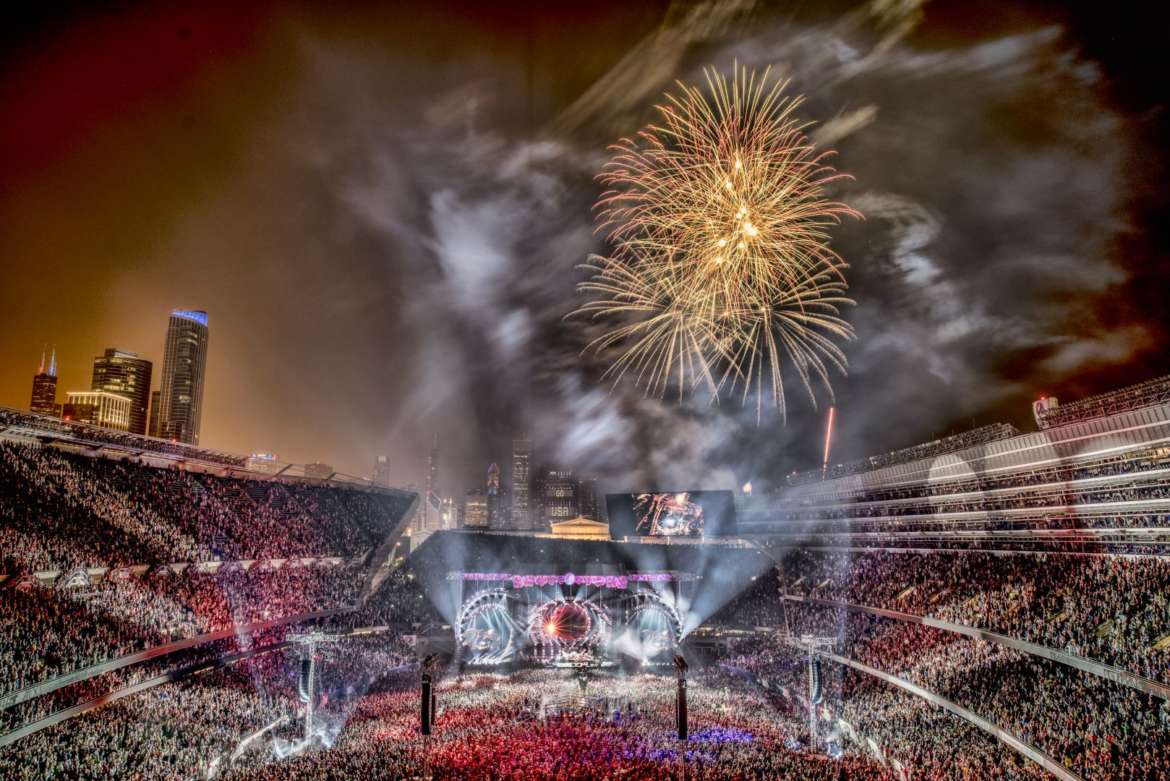 Deadheads around the world were viewing the Grateful Dead farewell shows this past weekend, and Twitter was in full swing with photos, videos, articles, witty comments, and reviews. Here are the Top Tweets from the Grateful Dead Show. You can find more by searching #FareTheeWell and #dead50 on Twitter.

One watch by night, one watch by day
If you get confused just listen to the music play #FareTheeWell #Dead50 pic.twitter.com/Z3gHvyR5YU

There are things you can replace
and others you cannot.
🌹💀🌹 #dead50

Jerry's spirit was smiling on us last night. "Standing here upon the moon. I watch it all roll by" #dead50 pic.twitter.com/LXIjl6y6OK

I believe this is the first time I've seen dancing in the aisles of the movie theater. #dead50 #GratefulDead

Grateful Dead closes out 50-year career with "Attics of My Life". What a phenomenal run. #GD50 #FareTheeWell pic.twitter.com/E61CL4iPML

Mashable went to the #Dead50 show in Santa Clara. Of course there was a rainbow. Our report: http://t.co/COt1LrmTLj pic.twitter.com/3UUbcA3o6H

Our photographers take us through the beginning of the end of a 'long strange trip' #dead50 http://t.co/7SuRF9DRwN pic.twitter.com/7uSY6ii54o

Did we miss any? Feel free to let us know in the comment section!