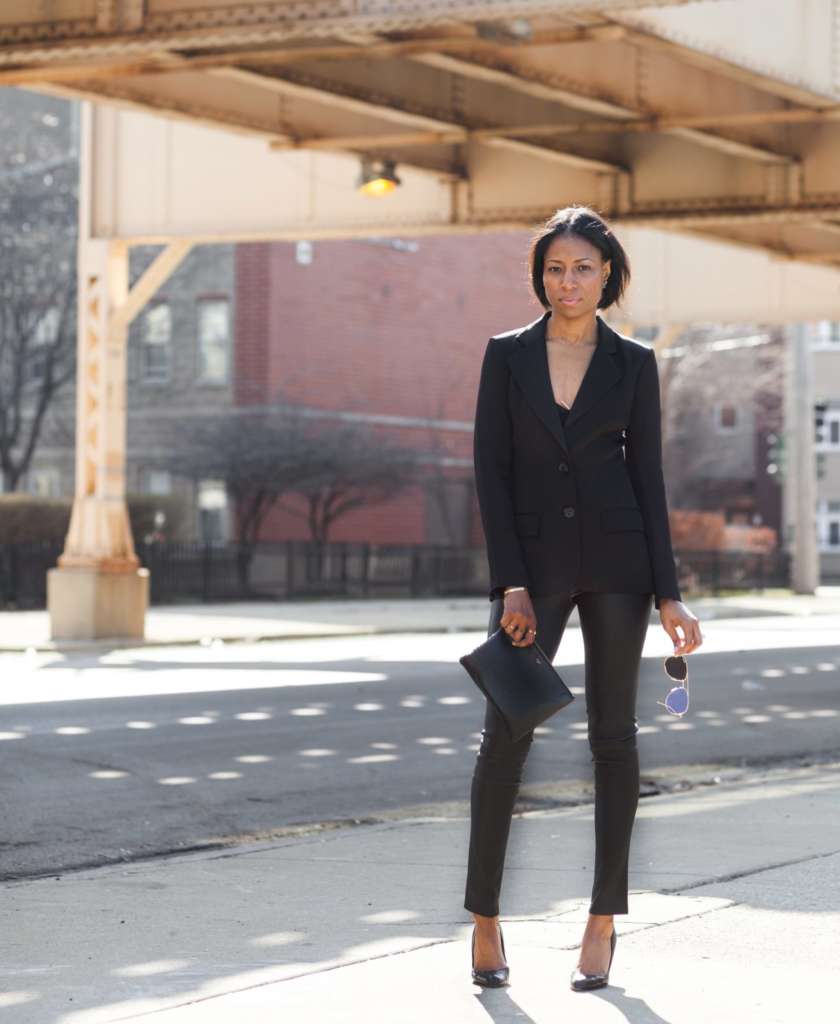 The Wildest Tipping Stories from the Restaurant Industry

You’ve probably heard it said that “the customer is always right.” But ask anyone that actually works in the restaurant industry, and they’re likely to tell you a slightly different tale – especially when it comes to tipping.

And even though we’d like to think that good tipping practices are pretty much common knowledge by now, it turns out that there are some reeeeeal assholes out there. Who’da thunk it?

So, given the sheer enormity of the NYC food scene, we thought it our civic duty to let you in on some of the absolute worst – and best – tipping stories from restaurant servers. Buckle up kiddos, it’s about to be a wild ride.

The One That Was Super Gross 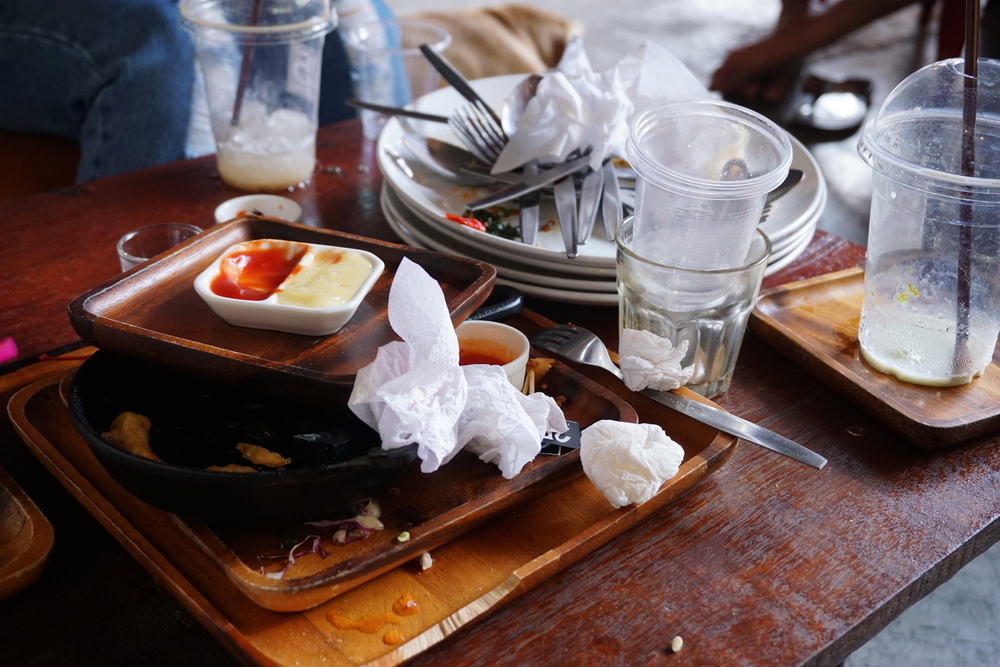 “I was a cook, but I can still chime in. We had a large party that came to eat on a Saturday night. They were quite unhappy at having to wait for a table – apparently, they were unable to comprehend that weekends are, like, busy and stuff. So, of course, they were bitchy throughout the entire evening, and when they were finished eating, they left some loose change on the table and poured bbq sauce on top of it.The impressive thing about this was that their waitress was the calmest, meek person in the entire store, and she was emitting curses that would have had a sailor cowering in fear. Never before or since did, I see her that goddamn furious. Our store owner promptly went to the table, retrieved the sauce-covered change, intercepted the assholes in the parking lot, slapped the money in one guy’s hand, and told them not to ever fucking come back.” – From Reddit user N546RV

The One That Didn’t Understand Tipping on a Deal 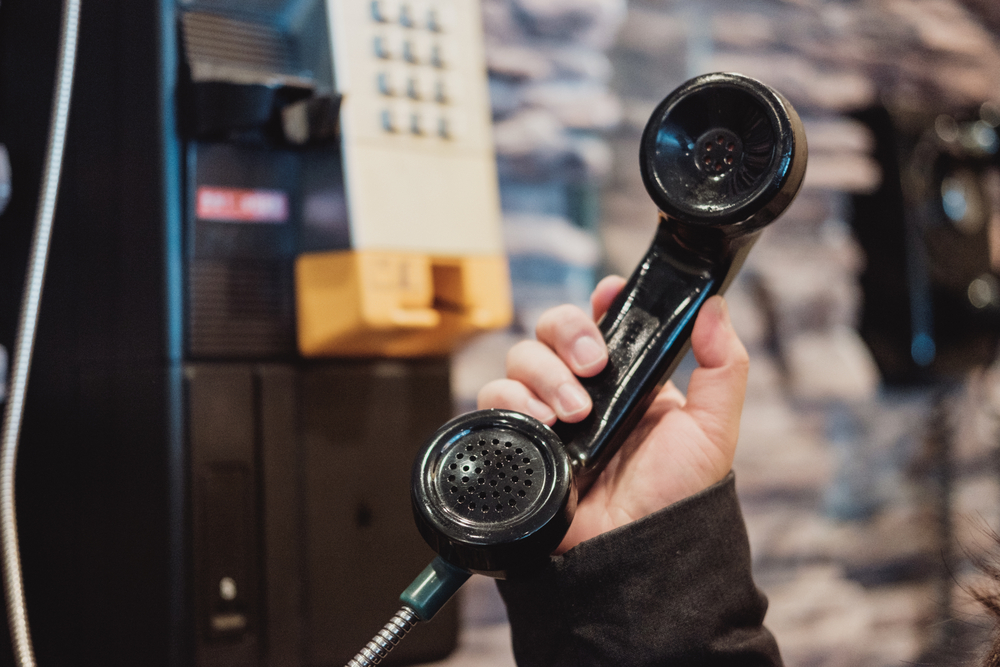 “I worked at a dive-y bar in college where Wednesday was 25 cent draft night. One time a dude ordered 3, gave me a dollar and could be I could “keep dat, homeboi.”Sweet, now I can almost use a payphone.” – From Reddit user Wfhrecords

The One Whose Parents Usually Take Care of This 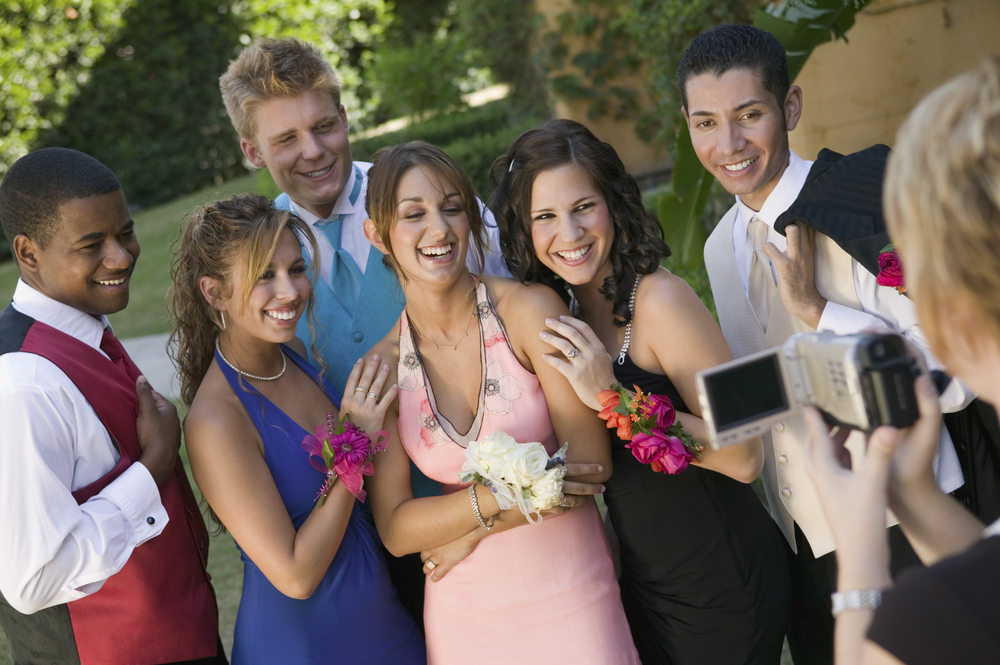 “Prom season is always the worst. I wait tables at a nice restaurant so we’re always busy during prom season with reservations from all the local high schools. It’s in a wealthier area, so we get all the entitled kids who think we’re a 5-star place that will treat them like their celebrities or something.

This one little shit, who had on a pink and white tux, was acting like the total douche that he looked like he would be. I was busting my ass trying to check on all my other tables and this kid is pissed because his food wasn’t out within like 15 minutes. Like the whole time, he’s glaring at me like I’m supposed to be in the back making his food.

At the end of the night, the whole tables bill only came out to like $60 because they got pizzas and chicken tenders. All of them left like a handful of change that equaled up to $3.” – From Reddit user AnUnderwhelimingGuy

The One With the Barf. Yup. Barf. 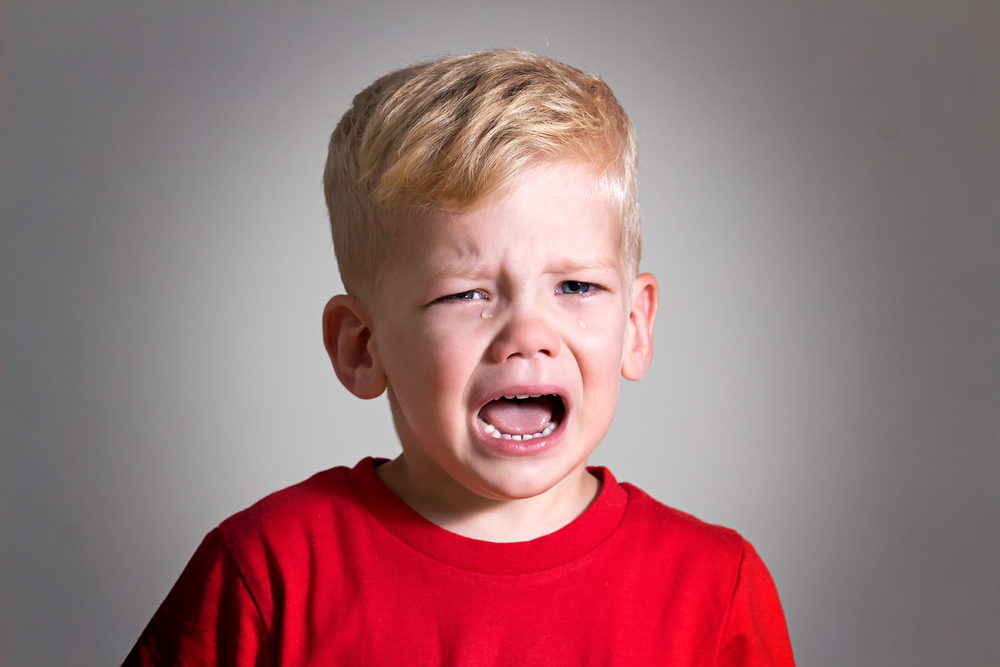 “Not leaving me a tip when their kid puked all over the table was the worst one. The table sat there and continued talking while I comforted the kid and cleaned up the puke from the table. In the middle of cleaning puke, the mom asked for a refill on her drink by lifting it and shaking it at my direction making vomit fling all over and informing they needed a new pizza for free because the last slice on the tray got puke on it. They did not leave or take the kid home and did not tip. She flung puke in my face and their 8-10 year old was shirtless because he puked on his shirt and was devastated. I tried to cheer him up by letting him help me blow up balloons in the party room so he could hide from the kids he knew that came in. Totally sucked.” – From Reddit

The One With Soooo Many People 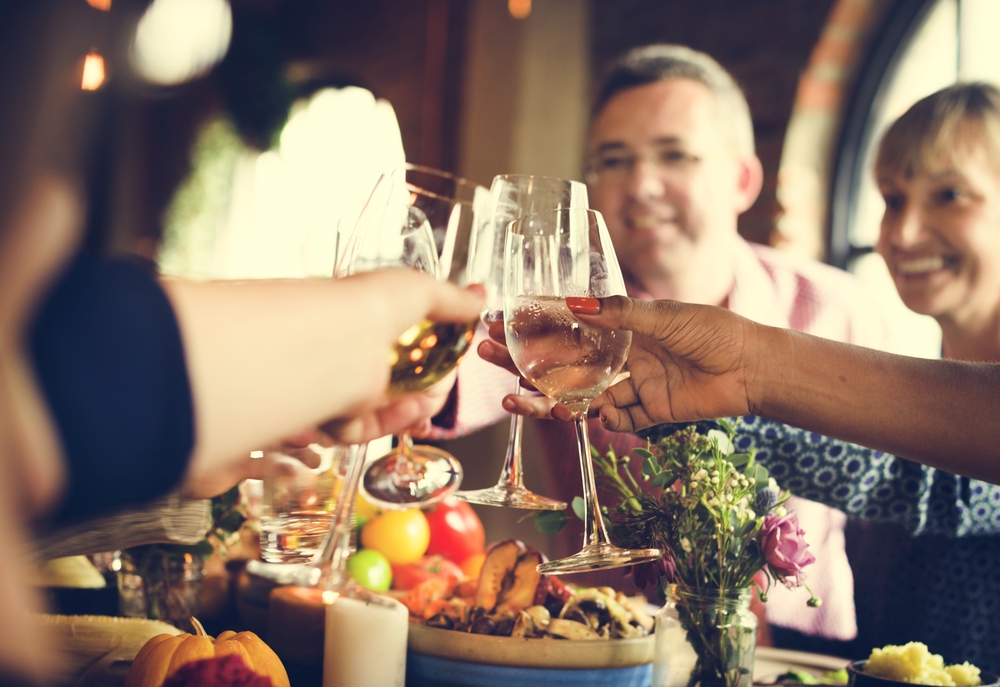 “It was during our slowest time of the day, so I was the only waiter on duty. It was me, the bartender, and the head chef; that was it. Anyway, 26 people came in at one time, and were upset that we didn’t have a large table ready for them. They hadn’t called and asked for a reservation, or let us know that they’d need a large setting, nothing. They ordered a bunch of drinks and appetizers, and the treasurer told me to make sure I put everything on one ticket to make things easier.

After the three of us struggled to get all the drinks and appetizers out in a timely fashion, it came time to collect the main course orders. Of course every damn one of those bastards wanted things customized.

Got it taken care of, got everyone their food. Got refills for drinks. Dessert comes around, and we get that out.

By this point everyone is mingling around and talking. I bring the check to the treasurer, and he tells me that they decided everyone was paying for their own meal. I ended up having to split that ticket 26 different ways; even though ticket software makes things simple, that’s still a pain in the ass to do. I start collecting money, running cards, etc. For the 26 people, it ended up being almost $500.

As I’m cashing everything out I realize 2 of them (one of which was the treasurer) ditched on their bills.

The total for my tips after they all left came out to about $10.

The bartender didn’t get a single tip.” – From Reddit user mysterious_baker

The One Who Came From Church 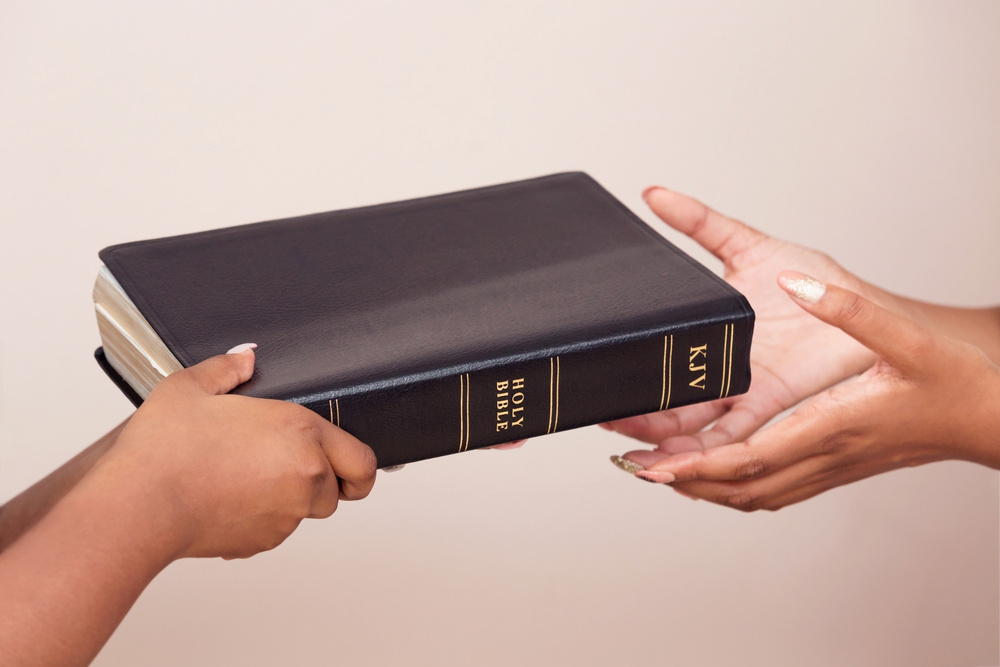 “I was a waitress in a part of town that had a church (or two or three) down the street. Church people were regular customers and sunday was always a really busy day. There was one particular church group that came in regularly every sunday of about 10 or 11 people. They’d come in in their fancy church clothes and we’d have to move several of our tables to put them together so they could all sit beside each other (we didn’t have a big table only 2 and 4 person ones) and they’d usually order something about mid-price from our menu and stay for about an hour or so and for that time I’d keep their drinks refilled and I’d make sure they had everything they needed. Usually they’d wish me a good day/week and I never had any complaint.

And every single week without fail, instead of money, they would leave me bible verses printed out on little slips of paper like the ones you get out of fortune cookies only they were always in all these different bright colors instead of white. I worked there for probably three years and I never saw a damn dime from those people.” – From Reddit user LemonFake

The One That Needed Another Drink 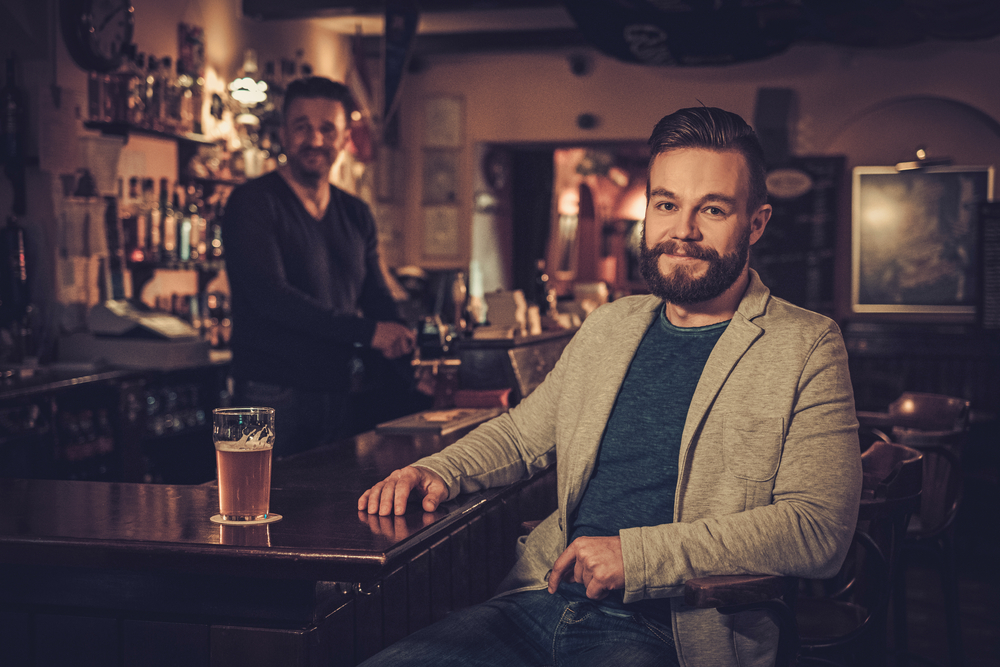 “As a bartender I had some asshats sit at the bar and drink all day. I took pretty good care of them and when it came to paying one guy pulled out his wallet and put his credit card down and a $20 note and put it on the bar. As I went to grab it he said “actually nah, you’ll just spend it on beer. I’d rather buy you a drink” and put the $20 in his pocket. I replied “thank you, that’s kind of you (hiding my anger) but I cant drink whilst I work.” He replies “okay, well I’ll drink it for you.” Laughing, he drank a beer and waved a $20 note in my face. Fucking asshole.” – From Reddit user electricshock88

And, Finally…. The One That Was Truly Unbelievable 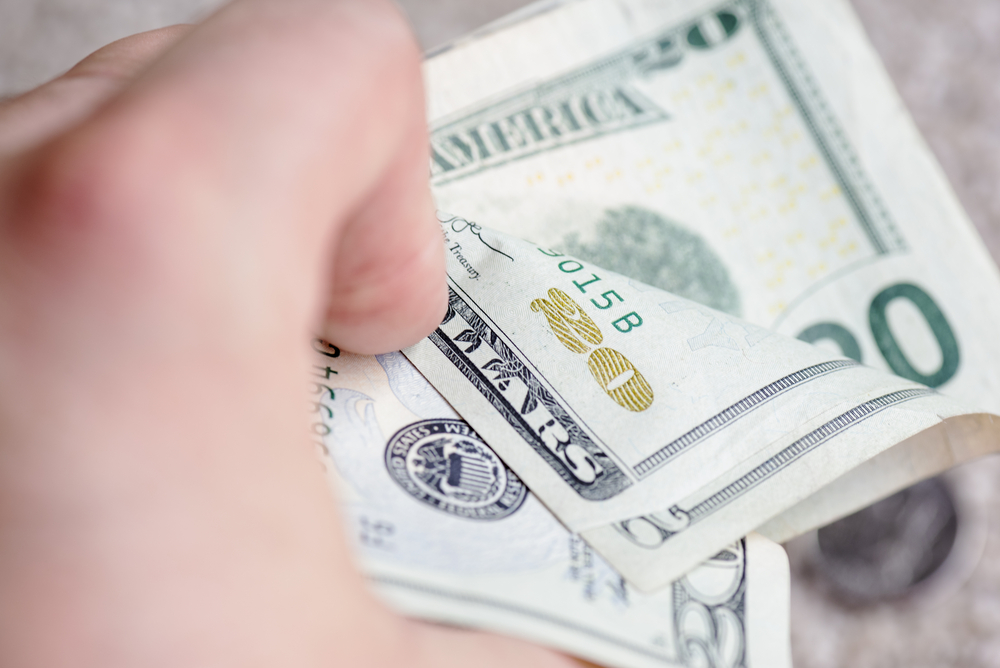 You may or may not have heard this one before, but in 2015 a waitress at an Upper East Side steakhouse and bar was surprised with a $50,000 left to her in the will of her favorite customer after he passed. The customer, who was a pretty reputable art dealer, spent day in and day out in his favorite restaurant and would always order either a grilled cheese with bacon or a sirloin steak. Now that’s what we call a good tip.

Have a particularly strange tipping story of your own? Let us know in the comments!

Disclaimer: UrbanMatter does not own or claim to own any of these stories. 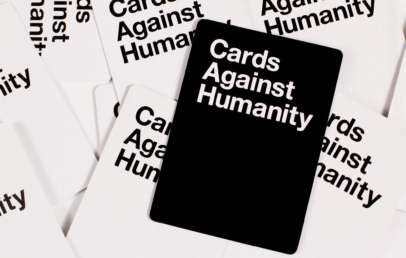 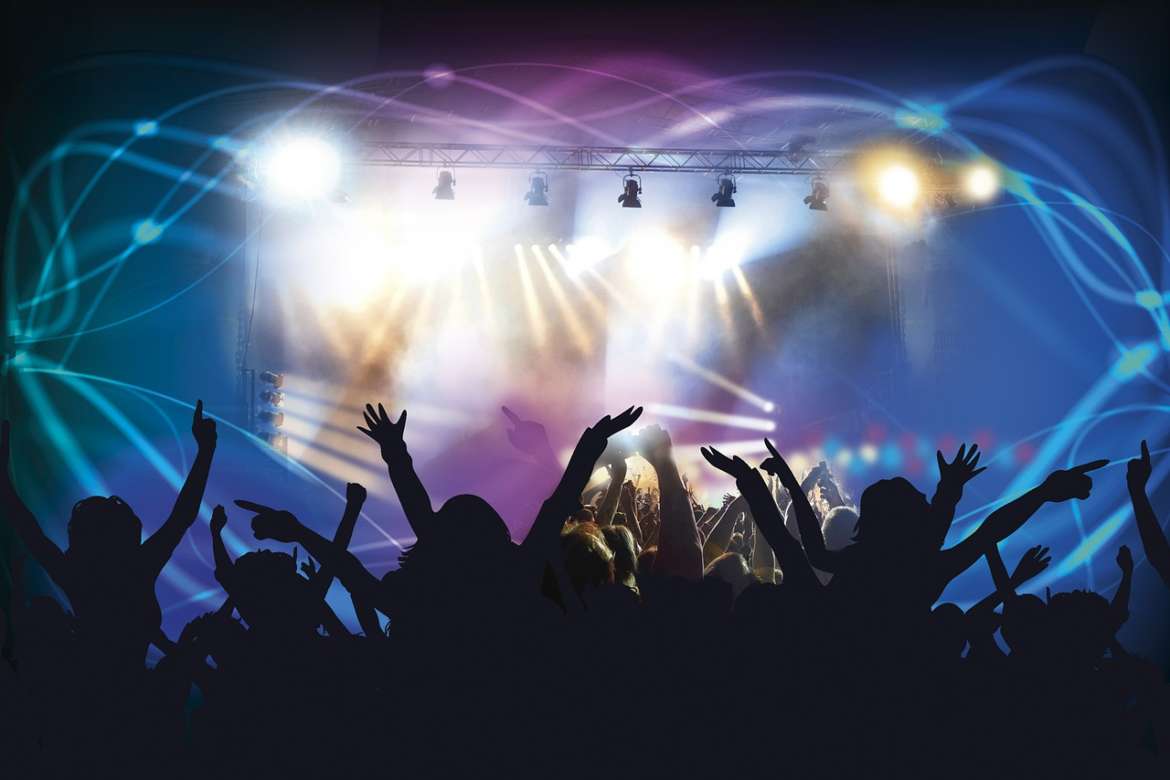