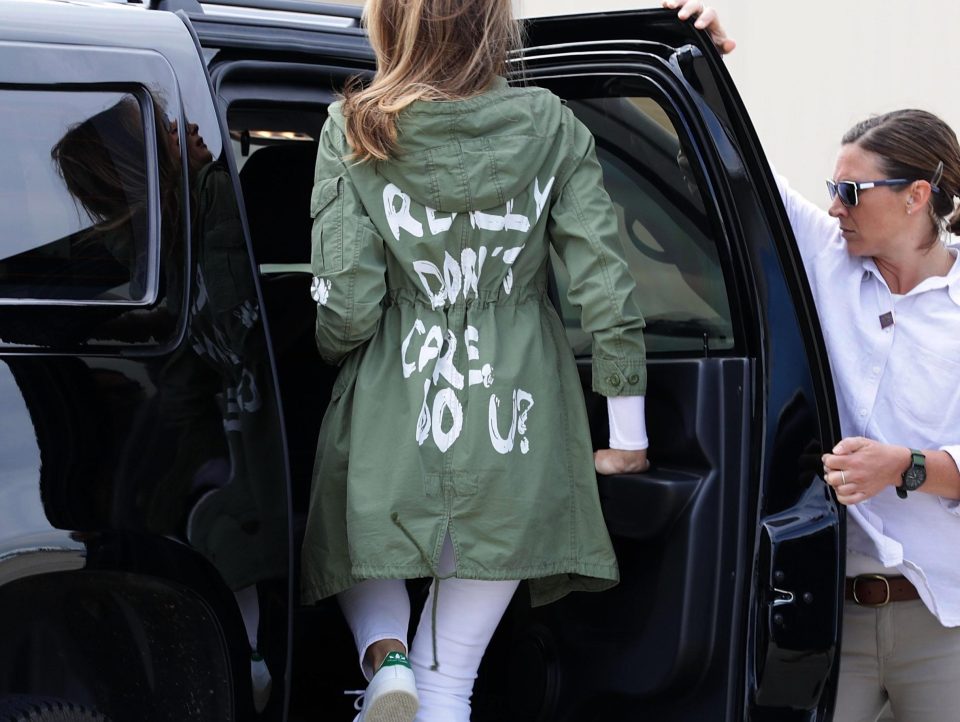 2018 has been filled with high highs and extremely low lows. And among the painstaking trends and bizarre, newsworthy incidents, we hope some things stay in the past for good.

So from the Tide Pod Challenge to Twitter-Finger Trump to IHOP changing its name to IHOB, here are all the things we seriously won’t miss from 2018.

Believe me, we’re going to be happy to leave 2018 behind.