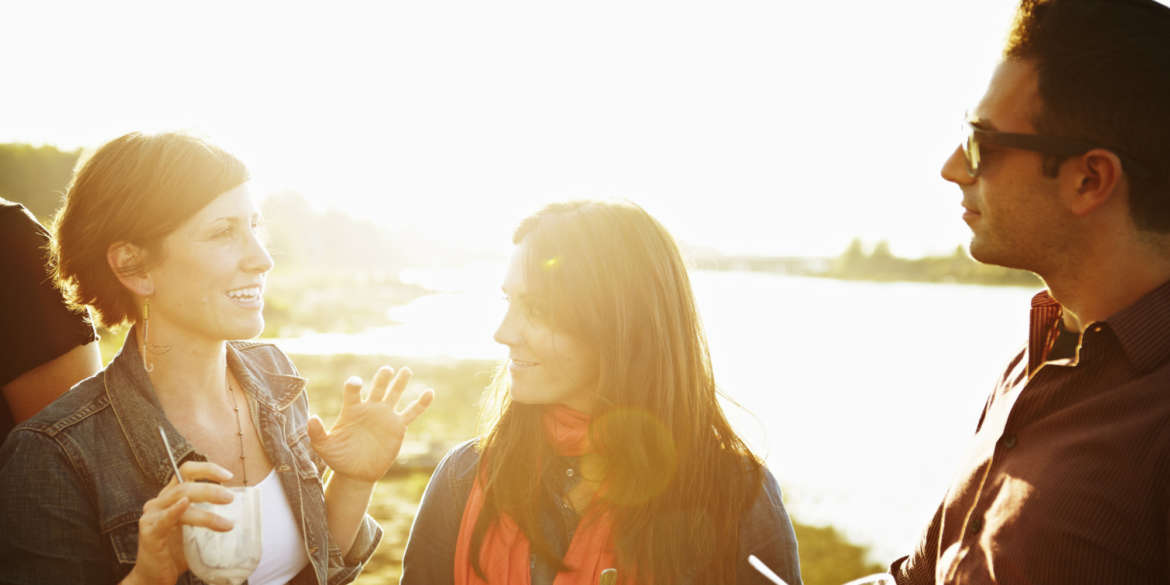 “For the Last Time, It’s the Sears Tower”

And we are not going to say it again.

“Michael Jordan is the Best Basketball Player Ever”

LeBron James may be the best right now (as much as I hate to admit it, he’s the most talented by far), but he doesn’t even come close to touching Jordan’s legacy. Michael is the greatest ever, and even if someone eventually surpasses him, he’ll always be the greatest in our hearts.

We get it; nobody watched Blackhawks games until 2007. Want to know why? Because home games weren’t televised until then. Imagine if you couldn’t watch a team no matter how good they were. Would you want to go to the games? Even the most diehard fans would agree that it’s a tough hurdle to overcome.

“Get That Ketchup Away From My Hotdog”

“What the Hell is Cloud Gate?”

It’s The Bean, thank you very much.

Non-Chicagoans seem to think we’re completely obsessed with deep-dish pizza. It’s true that we all love some Lou Malnati’s every once in a while, but the majority of us order thin crust pizza most of the time. Chicago’s thin crust is damn good.

“Chicago is a Completely Different City in the Summer”

Really though, it is.

We hate these dreaded words, yet they seem to float around in the frigid air all winter.

“Take a Ride on LSD”

Lake Shore Drive is great. What did you think we meant?

Pick one. And no, you can’t pick both.

There’s one guy in each group of friends who says this religiously. We’re pretty sure he doesn’t even know the actual team name, but that’s beside the point.