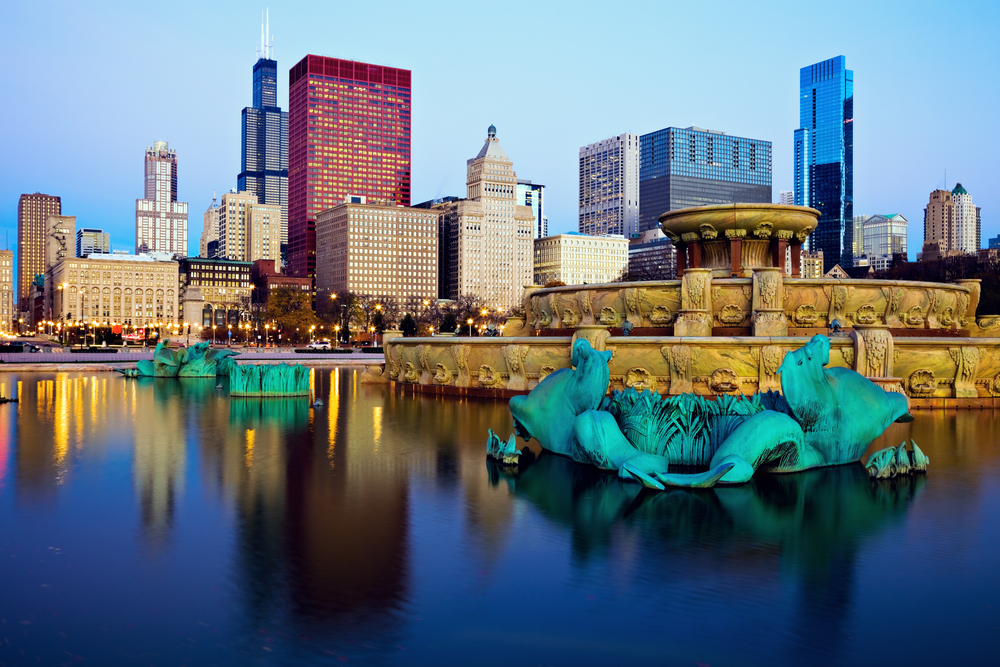 For starters, the father of Navy Pier’s own Ferris wheel was the original wheel that was first introduced in 1893. Designed by George Washington Gale Ferris Jr., the Chicago Wheel was more than 260-feet tall. Unfortunately, the aging wheel was later demolished after 13 years of operation in 1906. Its legacy still lives, albeit by its much shorter son, in Navy Pier.

Before the TV came along, radio was all the rage. According to “Robertson’s Book of Firsts,” the first radio drama was “The Smiths,” debuting in 1929. The series portrayed an upper-crust family lifestyle, with notable voices from vaudeville team Jim and Marion Jordan.

Science and entertainment meshed together in Chicago, where the first theater was born. The keyword is science since Eadweard Muybridge was the catalyst. His photography and study of animal locomotion were first screened at the Zoopraxographical Hall. People paid for entry to view these moving pictures at the 1893 Columbian Exposition in Hyde Park. Thus, the first movie theater was born.

Chicago was lovin’ it before anyone else could. The first-ever franchise restaurant of McDonald’s opened its doors in suburban Chicago on April 15, 1955.

Before you started sending selfies of yourself on Willis Tower to your friends, the United States Post Office Department produced the first postcards with pictures in Chicago in 1893.

Softball’s birthplace started at the home of the Cubs and Sox. What started as a boxing glove and a broomstick ended up as a sport created by football fans. The first game was held on Thanksgiving Day in 1887 at the Illinois Farragut Boat Club.

The delicious treats marked their first appearance right here, and no need for applause. The Father of the Twinkie was James Dewar, who had his bakery’s shortbread cake injected with banana-cream filling. They were, of course, an instant success, and has made Hostess quite the popular baking company. Unfortunately, the Schiller Park bakery, birthplace of the Twinkie, closed in 2014. However, the Twinkie still lives and Chicago is the place to thank.

Every company has its glory days, and the first Playboy Mansion docked in the Midwest in 1959. Located in the historic Gold Coast, Hugh Hefner once resided there during the sexual revolution of the 1960s. In fact, Hefner started the first publication of Playboy in Chicago in 1953. Currently, the mansion is on the market for more than $3 million. 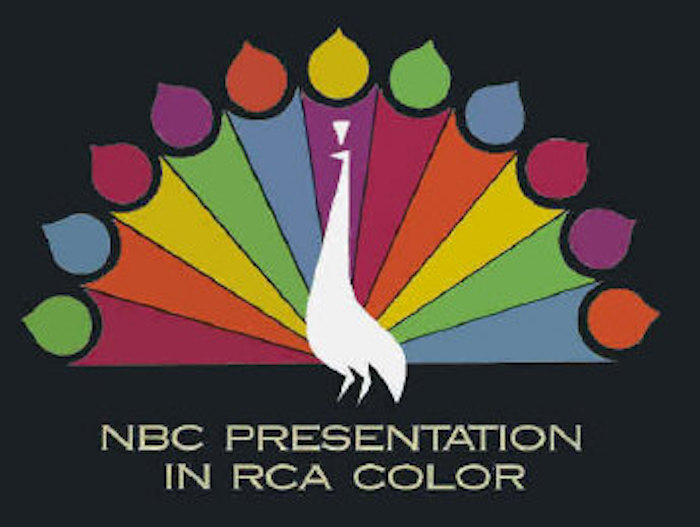 WMAQ-TV, or NBC 5 Chicago, would provide all-color in 1956. Remembered as “C-Day,” the stations carried their broadcast over 110 affiliated stations across the country. With this, they ushered in a new era of color in media.

There’s always a starting line, and that of the first automobile race was in Chicago. Sponsored by the Chicago Times-Herald in 1895, the race was between six motorized vehicles. With a prize of $2,000, the 54-mile route went from Chicago to Evanston, then back. From the six, Charles Duryea won with his motor wagon. With luck on his side, much of Duryea’s competition was left in the dust.

CBS’ Chicago studios were the location of the first televised presidential debate. As history would have it, the debate was between John F. Kennedy and Richard Nixon. To this day, it has been considered by many to be an iconic moment in American history.

The year 1942 spelled out a “bonding moment” for science at Chicago University. Physicist Enrico Fermi directed and controlled the reaction by manipulating the speed of neutrons. His findings were renowned and led to the continual study of nuclear energy in the future.

First city to make reparations to victims of police violence

Justice was served as Chicago signed into law an ordinance in 2015. With this ordinance, Chicago is known as the only municipality in the country to pay reparations for police violence. With over $5.5 million put into the reparations legislation, payments have been made to many victims.

Dr. Daniel Hale Williams founded Provident Hospital in 1891. It was known as the first non-segregated hospital in the country. The hospital provided proper medical care for much of the African-American community. Williams would also be known to perform the second successful open-heart surgery at the hospital.

Writing has been a passion for Jarek, and when faced with his future career, he chose journalism. Jarek earned his Associate's of Arts at Joliet Junior College and has dedicated experience in both his high school and college newspaper, having been involved in all stages of print production. In his free time, he's either running, playing video games, watching the latest films, or working on personal writing projects.

View all posts by Jarek Martinez