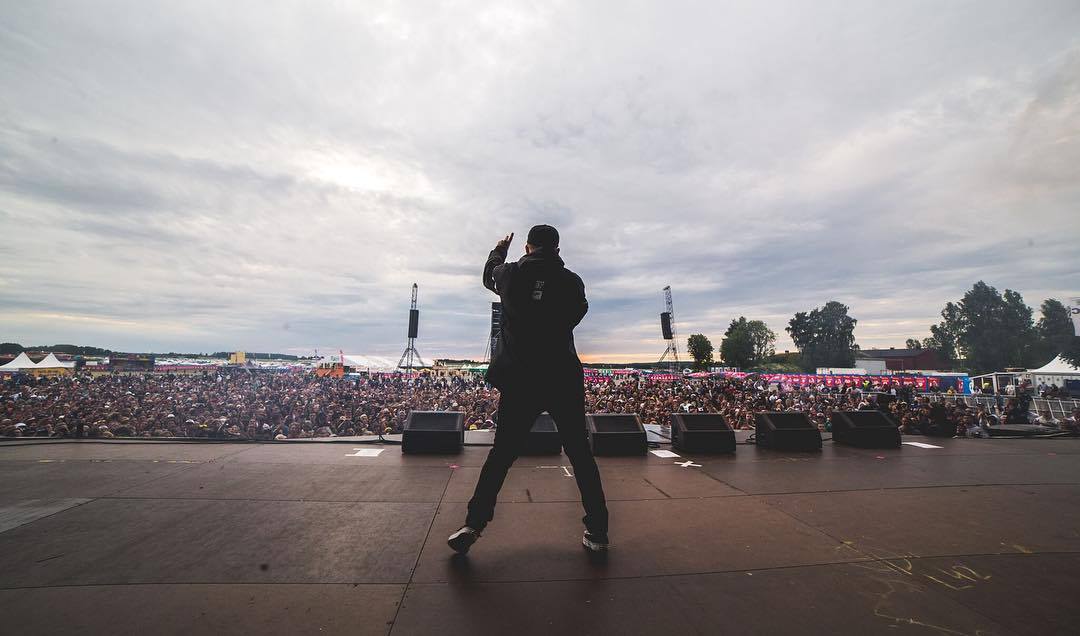 These Are the Best New Albums Released in 2020 So Far

If you’re sick of binge-watching all your favorite Netflix and Hulu shows, you can always turn on some good music. Although most of us are quarantined, we still have new albums coming out almost every day. Below are some of the best new albums that have been released so far in 2020.

Five years after the release of his popular Our Love album, Dan Snaith is back with Suddenly. It is a mash-up of different influences such as new-age jazz and hip hop.

If you’re searching for the best new indie-rock albums, we recommend listening to Walking Like We Do by The Big Moon. The album was inspired by Frank Ocean and James Blake. Definitely listen to “Your Light,” their breakout hit that is completely infectious.

Momodou Lamin Jallow brings us thought-provoking songs in his new album Big Conspiracy, with songs like “Must Be” and “Deeper Than Rap.”

At only 22 and on her second studio full-length album, Sophia Allison brings us original and personal songs that remind us of early Death Cab for Cutie.

Having received raving reviews by critics as the first truly outstanding album of the decade, Childish Gambino’s new album touches on many important issues we are seeing in the world today, making it incredibly relevant.

Mac Miller’s unreleased album, Circles, is a mix of rock, soul, rap, jazz, and folk and is considered to be one of his finest posthumously. Listen to “Good News” and “I Can See.” RIP to a legend.

After Hours by The Weeknd

If you’re looking for the best new releases from the Weeknd, we recommend purchasing or streaming After Hours. He continues to reinvent himself with this new album that will appeal to current while also attracting new audiences.

Mandy Moore continues to show she can change with the times and creates even more catchy pop songs in her newest album, Silver Landings.

Every Bad by Porridge Radio

This extremely nuanced album makes it stand out from other indie rock bands that are similar to Porridge Radio but still give us that familiar sound we want.

Ben Watt has created some great songs with witty lyrics in his new album. Take a listen to “Hand,” “Summer Ghosts,” and “Festival Song.” 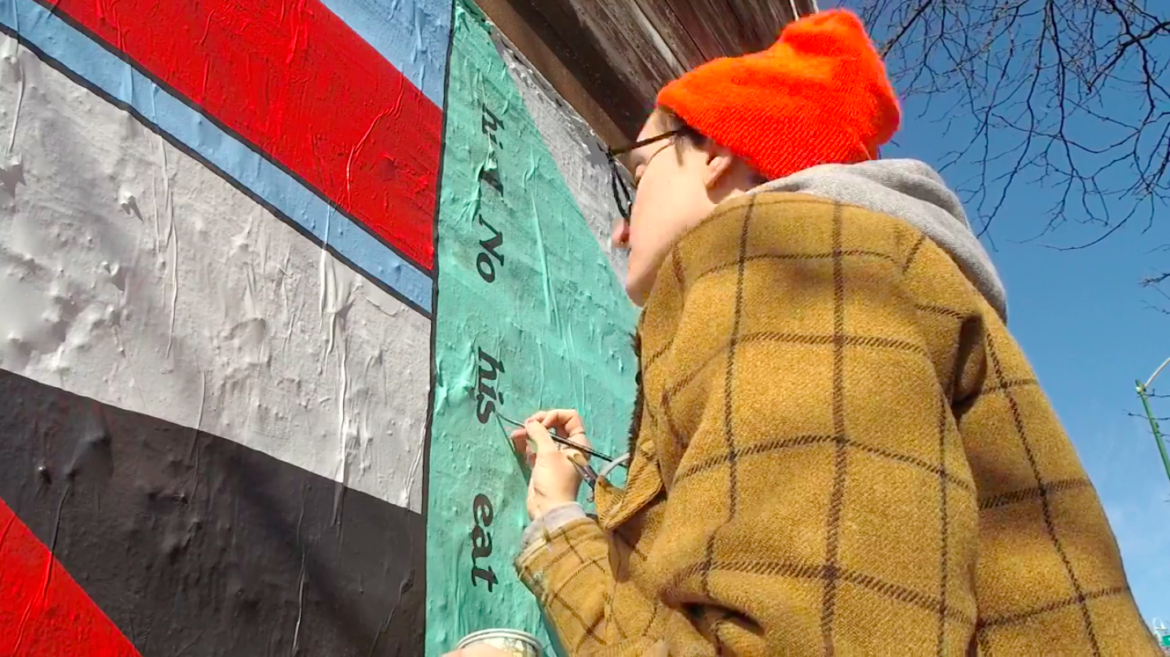 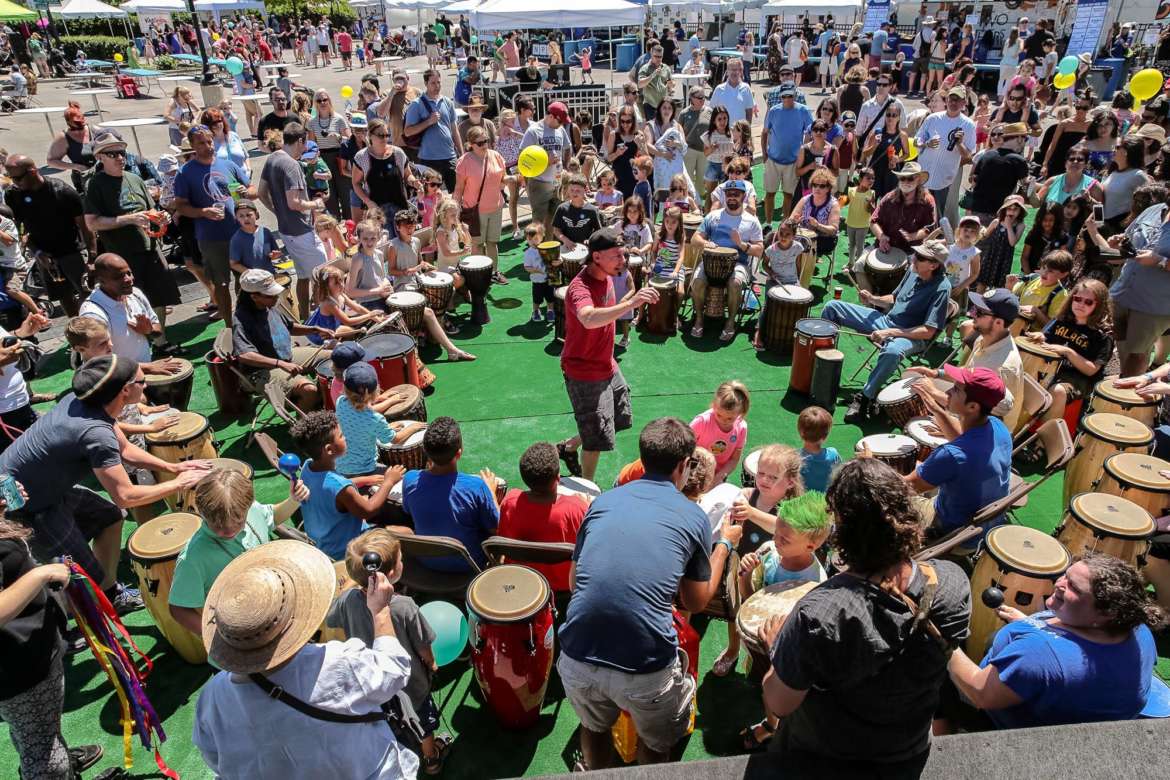 Square Roots Festival: The Kind of Fest Your Whole Family Will Love