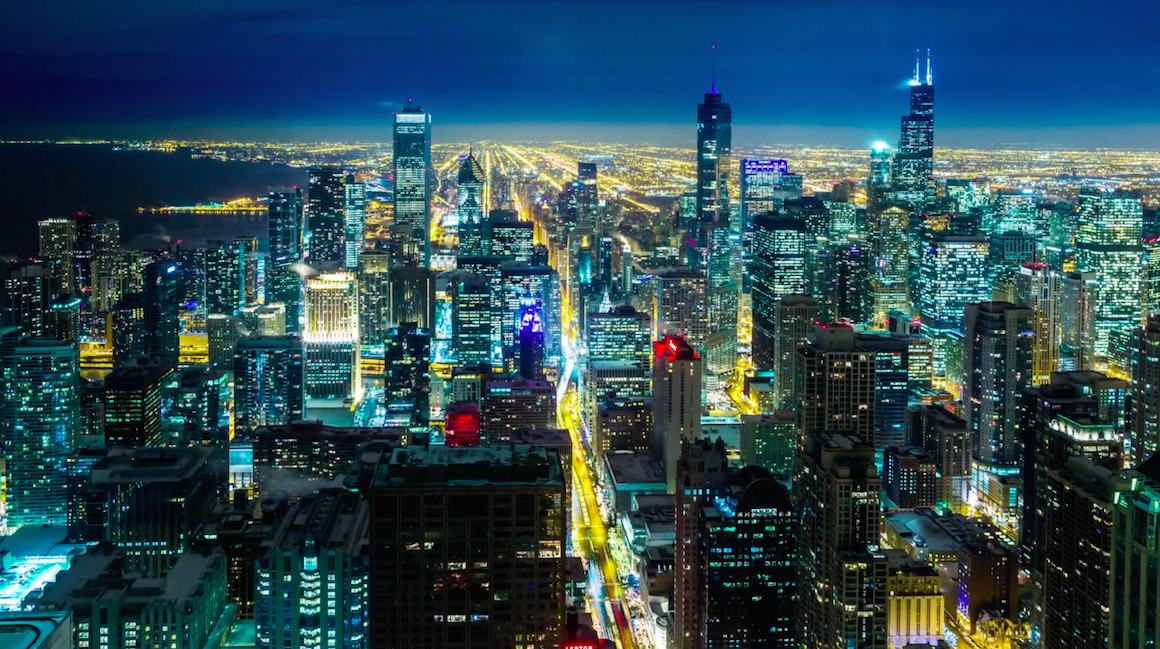 Max Wilson has done it again! Together with Ross Gerbasi, the pair has created a brand-new Chicago Timelapse video from the top of the city’s historic Wrigley Building, and the results will leave you breathless.

Titled The White Knight, Wilson compares the Windy City to a chessboard, naming the Wrigley Building as the armored cavalry piece. The video itself contains shots from a bunch of angles we’ve never seen before, though if you’re familiar with Wilson’s past work, you should know that quality cinematography is his forte.

Here’s what Max Wilson had to say on his Vimeo page:

“The White Knight is a feature timelapse project Ross Gerbasi and I took on this past October at Chicago’s famous Wrigley Building. If Chicago was a chess board, the Wrigley Building would be a White Knight. The Knight piece in chess represents armored cavalry and is a powerful piece, much like the Wrigley Building. It stands proud in the heart of downtown Chicago along the river and magnificent mile. A Knight is always close to the action and this holds true to the Wrigley Building. One of the things that has always attracted me to the Wrigley Building is it’s unique architecture, it looks like it is adorned with strategically positioned chess pieces up top. It’s a treasure for the eyes with all the unique craftsmanship it contains. I am fortunate to have worked closely with the owners in order to acquire some unique footage from up top, some of which you see here. Also, the word and term Knight and Night go hand in hand with me.” 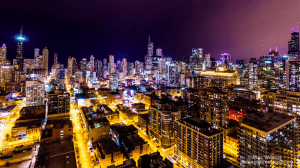 In case you haven’t seen them yet, here are some of Wilson’s past Chicago Timelapse videos:

A Night on the River

For more information on Max Wilson and Ross Gerbasi, check out chicagotimelapse.org/ & threadedfilms.com/ respectively. You can also follow them on Twitter: