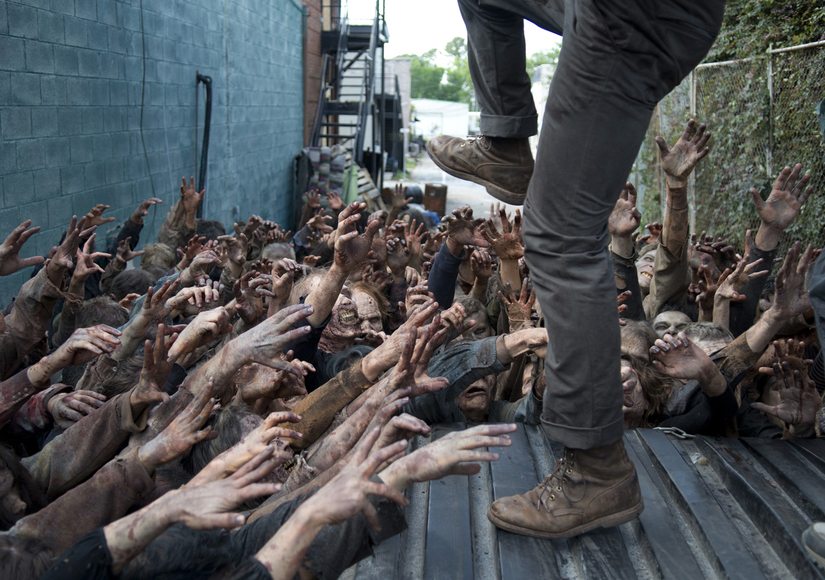 If ‘The Walking Dead’ Took Place in Chicago

We’d be kind of screwed, but it’s okay

Last night, millions of viewers sat on the edges of their seats to endure the near ulcer-inducing stress that can only come from a season premiere of AMC’s The Walking Dead. Those of us that have followed the characters since the beginning were probably left with some difficult emotions to sort through, and with thoughts of how we would handle an apocalypse of our own.

Although it’s implied in the series that the apocalypse has reached cities throughout the country, and possibly the world, we only see it unfold in Atlanta, Georgia and the unrelenting climate of its outskirts. What happens if you move the apocalypse to the Midwest? A whole new set of threats and means of survival.

Ladies and gentlemen, grab your crossbows. We took a realistic look at scenarios, plans, and outcomes of a zombie threat in Chicago, and here’s how it might play out.

If it ever happens, it would happen very quickly. According to a researcher from the American Physical Society, populous cities like New York City would fall as quickly as one day. That doesn’t leave much time to put a plan together, so Chicagoans would need to act at the very first sign of the epidemic.

Those with first signs of sickness should probably just avoid a hospital. Eventually, Northwestern Memorial would be very backed up, and disaster could erupt easily. If our main character woke up here weeks later, it would be a grisly sight.

The Center of Disease Control designates a quarantine station to every major city in the country. Ours is located at O’Hare International Airport. Local government would likely try to contain initial outbreaks here. Expect your travel plans to be postponed during an outbreak, because no one’s going anywhere. 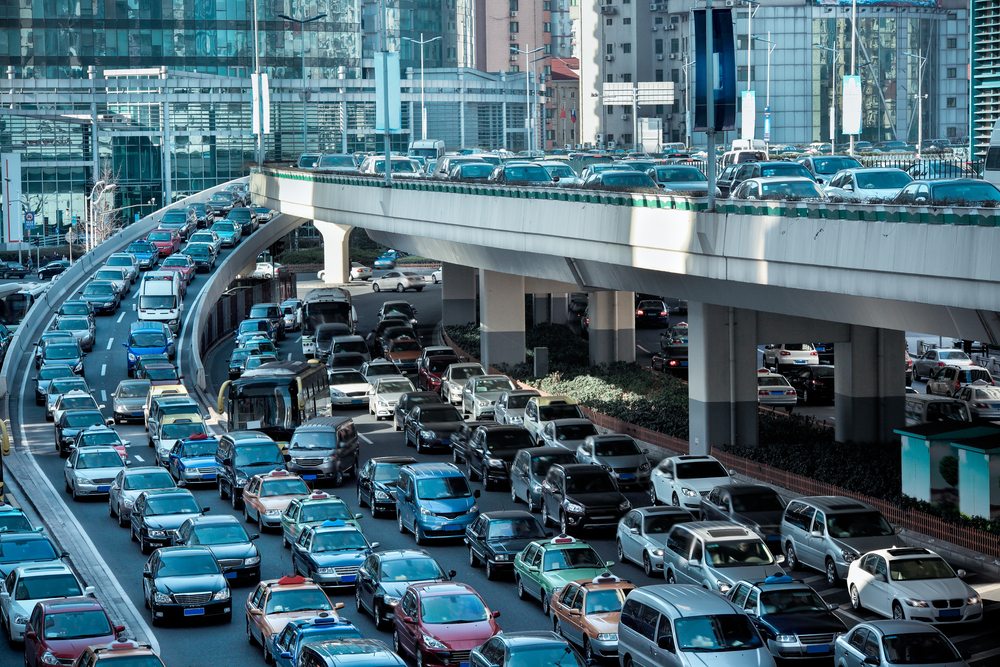 Should things take a turn for the worst, the government would advise residents to evacuate. Where do 2.7 million people go? All those frustrating commutes down I-55 and I-90 would culminate to this very event – get ready for the traffic jam of a lifetime.

This past summer, WBEZ analyzed Chicago’s Central Business District Evacuation Plan and gathered some interesting info. According to the Illinois Terrorism Task Force, it’s estimated to take three hours for 180,000 cars to leave the Central Business District. But that’s only a fraction of the city’s population. For everyone else, many experts believe it to be impossible to evacuate an entire city in less than 12 hours.

The ‘L’ and Metra would have to be avoided as they could be quickly overtaken, especially if there’s a power outage. Anyone without access to a car might need to be airlifted or assisted by the government. If you’re left behind, welp, sorry. Try to treat it like a tornado, hide in the basement and stay away from windows.

Although Chicago holds sporadic evacuation drills in focused areas, a professor from Florida Atlantic University believes that Chicago is a city that thinks it’s prepared but really isn’t, whereas cities like New York and New Orleans that have gone through blackouts and hurricanes actually are. So, basically, we need to get it together. 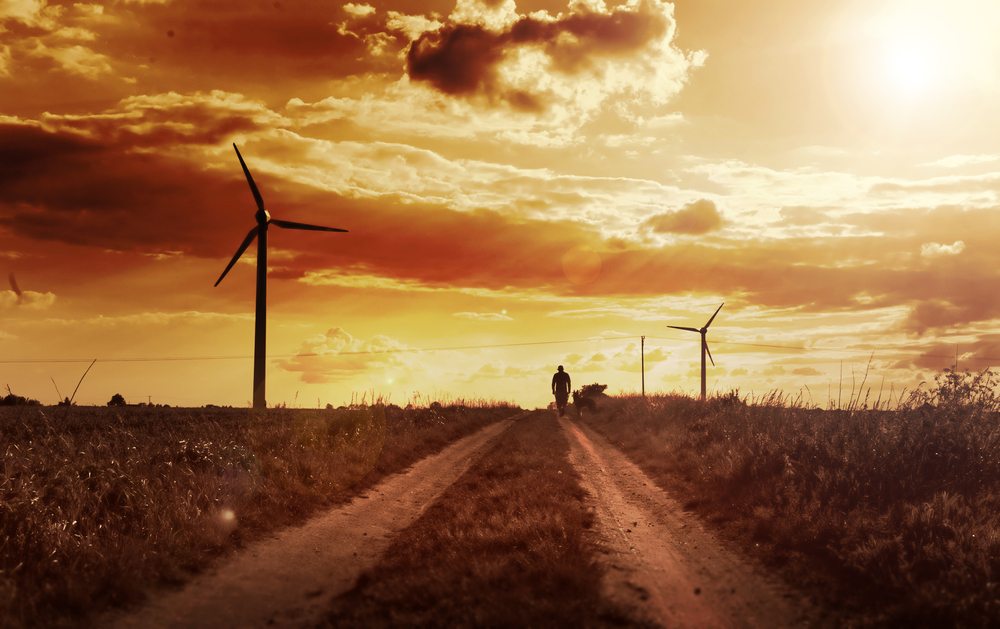 If you’re one of the lucky ones that makes it out of city limits alive, your only option is to head to rural areas. Even so, we’re still a little more screwed than other parts of the country because of our flat terrain. Scientists from Cornell University say that the Rocky Mountains would be the safest place to hide out in an apocalypse due to its elevation.

Finding shelter in the suburbs might only afford you a little more time, because it’s estimated to take about a month for suburban areas to be overtaken. You and your crew will have to keep moving outward.

Our undead might decay a little differently over time than ones in hotter places like Atlanta. As if dealing with winter in Chicago isn’t scary enough, now you’ll have to square up with below zero temps and frosty zombies.

Now, say you make it through the winter and you find some nice Midwestern farmland. There’s an abundance of corn fields in Illinois that can keep you and your zombie-fighting squad well-fed for a while. Eventually, you can count on Mother Nature to take over, according to the New York Post. Predatory and scavenging wildlife native to Illinois like coyotes, turkey vultures, eagles, and hawks would help eradicate the undead population and maybe level out the playing field.

So even though we’re crossing our fingers and toes that this never happens to the Windy City (or anywhere for that matter), could we survive? Probably. C’mon, Chicagoans – we know we’re some first-class badasses. One of our earlier aldermen said it best: “Chicago ain’t no sissy town.” Take that, apocalypse.