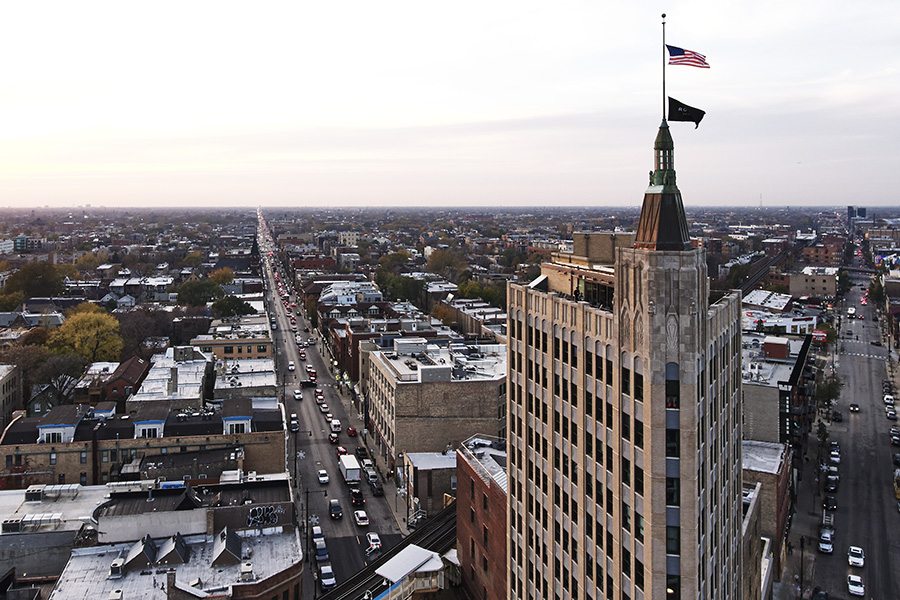 An Inside Look at The Robey, Wicker Park’s New Stay

A new establishment has arrived at Wicker Park’s famous Six Corners. The Robey, a centrally-located boutique hotel, has recently opened, appealing to a new kind of sensibility.

Housed in a building dating back to 1929, the developers really lucked out on the location when they began the project three years ago. The iconic spire the tops the building, which was the first skyscraper of its time in the neighborhood, is enough to draw in tourists and locals alike. When stepping inside one of the hotel’s five entrances, visitors are immediately struck with designs reminiscent of the art deco era. The building’s original floors and ceilings incorporated into the design element add authenticity to its modern presence. It’s name alone, from Damen Avenue’s first street name, is proof of their appreciation for the past.

There are no offices conspicuously placed between rooms and no back-of-house areas where the staff bustles about. They’re all about keeping the experience open and honest for their guests, giving it less the feel of a hotel and more of a destination. There are 69 rooms available for stays and the layout on each floor is exactly the same. The doors to each room are original to the building, reinforcing the 1920s vibe. Inside, it’s clean, simple, accessible, yet unlike anywhere else you’ve ever stayed. They’re adorned with sleek and shiny trimmings, earthy tones, casual reads, and unbeatable views of Wicker Park. The rooms are perfectly comfortable for both travelers and for stay-cations where you still feel like you’re getting away to somewhere new.

Outside of the rooms, beautiful lounge spaces invite both guests and the general public to enjoy a beverage and relaxation. Café Robey on the first floor has immediate access to foot traffic, offering French-American cuisine in a bright, open area. The second-floor cafe has a grab n’ go cold section for morning refreshments and at night it transforms into an intimate cocktail bar. However, the rooftop bar is what will easily draw in the most crowds. Breathtaking, panoramic views of Wicker Park and the distant Chicago skyline surround the triangular space that sits at the very top of the building. There’s no doubt that it will boom in the summer. A little nook just underneath the spire is a cool feature that’ll attract small, exclusive groups. After leaving, we knew that The Robey is the kind of place you immediately want to return to.

Managed by the same company, The Hollander shares the same building as The Robey but is different in both design and function. Modeled after the European hostel, The Hollander offers both shared and private accommodations meant for social gatherings, rather than the privacy of a traditional hotel. The rooms are equipped with all the essentials in a very minimalist fashion, catering to a more lax crowd. It’s a great option for international visitors and locals who want a unique overnight experience.

Perhaps the most unique component of The Hollander’s mission is its use of social media. The establishment encourages social interaction via Instagram, sharing handles of those who choose to include them.

The first-floor cafe is also open to the public and is a perfect spot for grabbing coffee and working on your laptop. The upcoming Cabana Club is expected to open sometime during Spring.

We had the pleasure of speaking with Chef Bradley Stellings, winner of Food Network’s Chopped and the mind behind Café Robey’s bohemian-inspired menu.

How has your life and career changed since your wins on Chopped?
It’s changed just a little. I got recognized a lot on the subway in New York. Sought-out the country as well. Career wise, it’s such a real competition that you get a lot of street cred from your peers.

Do you have any other menu developments for other establishments underway?
We will be opening Cabana Club in Spring of 2017. Once we slow down a bit at Café Robey I’ll start working on that menu.

What inspired the French-American, bohemian flavors of your menu?
I have always cooked with French technique in one way or another. Either in New York City or Japan at The Kiuchi Brewery (Hitachino Beer)

Is there an item from your menu (brunch, lunch, dinner, dessert) that you’re most excited about?
They are all my babies and change slightly almost daily. Little garnish change here, addition there. It’s fun.

How does Café Robey speak to the dynamic of Wicker Park? What makes it engaging to a neighborhood like this?
Wicker Park is so dynamic, it’s fantastic. The concept is French-American cuisine. Its approachable bistro food, but elevated a little bit.

What role do you think Chicago plays in the larger culinary scene?
I think you can take more risks in Chicago than other major cities in the US, i.e. Alinea, Next, EL Ideas. Chicago pushes the envelope for cuisine and it’s great.

What’s your favorite part about Chicago?
The food scene here is taken so seriously. Almost more seriously here than in New York. I like that challenge.

To book a room at The Robey and learn more about its history, visit their website. Visit The Hollander’s website to plan your stay and interact with guests. 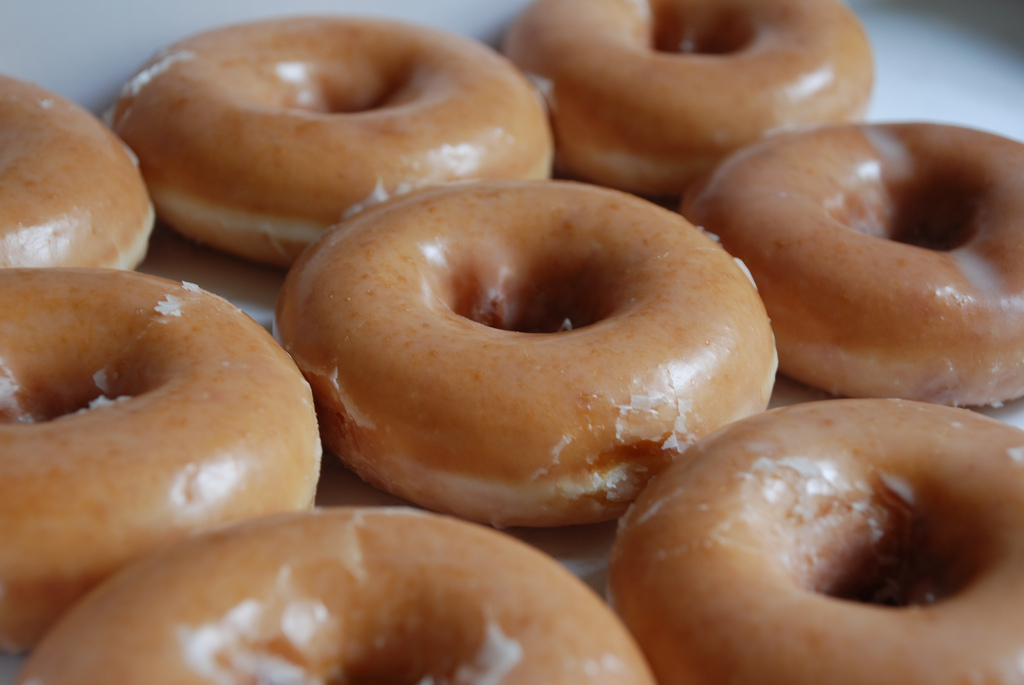 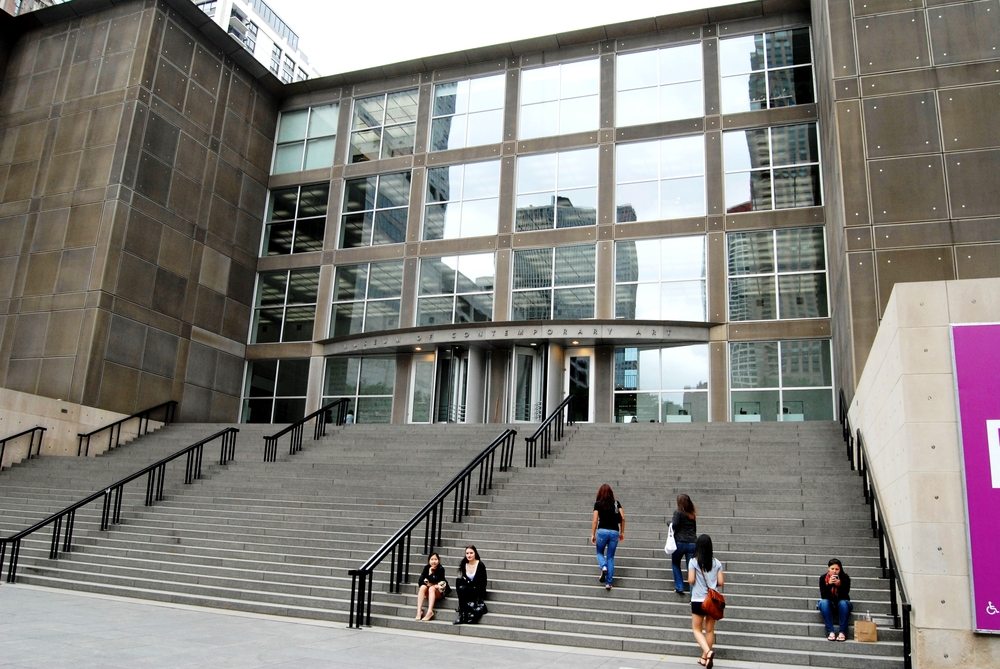 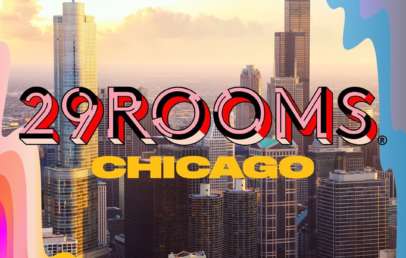 The Enchanting 29Rooms Chicago Art & Activism Event is Back This July