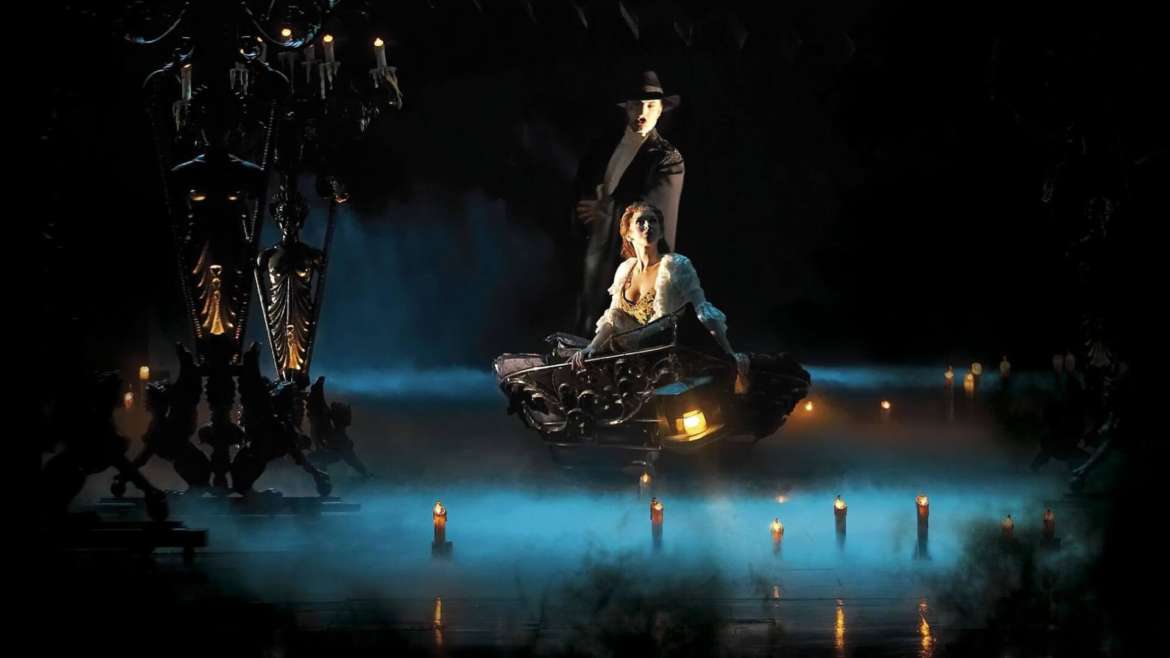 The Phantom of the Opera is Coming Back to Chicago

Simply put, if you haven’t heard of the Phantom of the Opera, you’ve been living under a rock.

The classic story will return to the Cadillac Palace Theatre this December for a four-week engagement, and the entire theater community is buzzing about it. The highly anticipated return will feature newly invented and redesigned staging, and perhaps more importantly, the cast and orchestra is comprised of 52 people. That may not seem like a ton at the surface level, but this is actually one of the largest productions on tour in the entire continent.

“It’s wonderful that this new production of Phantom is touring America so successfully as the original production celebrates 28 years on Broadway,” said Author Andrew Lloyd Webber. Director Laurence Connor has done an amazing job and this production has received huge critical acclaim in the U.K.”

No doubt about it, the show is sure to receive similar acclaim in Chicago, and group tickets are already on sale. The original production is still playing at Her Majesty’s Theatre in London, and its record-breaking tear on Broadway has showed no signs of slowing. This version of the play, presented by Cameron Mackintosh, has brought in high praise as well.

“I’m delighted that my new production of Phantom has proved to be as spectacular a success as the brilliant original which is still the reigning champion as the longest-running production on Broadway after 28 phenomenal years,” said Cameron Mackintosh. “This exciting new staging, retaining Maria Björnson’s amazing costumes with a terrific new cast is thrilling audiences and critics alike and gaining a whole new generation of fans eager to see this version again and again, taking the music of the night to dazzling new heights.” 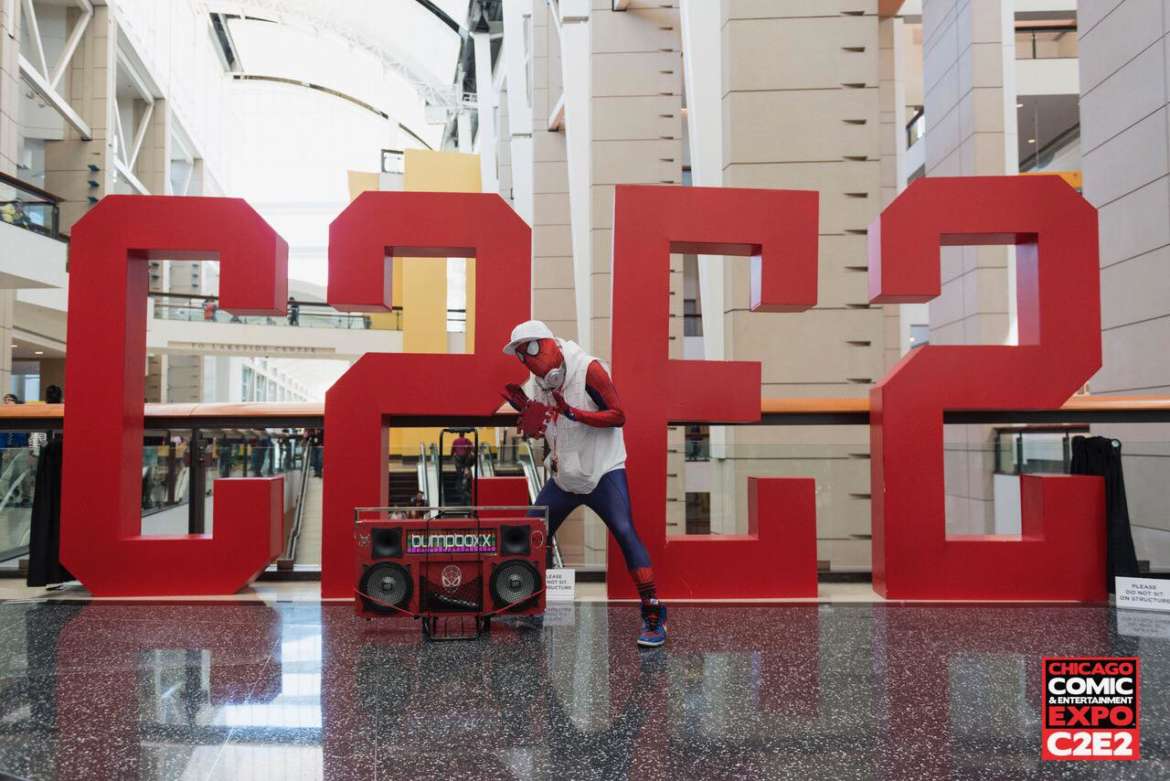 C2E2 to Bring Nostalgia to Chicagoans with ‘Animaniacs LIVE!’ 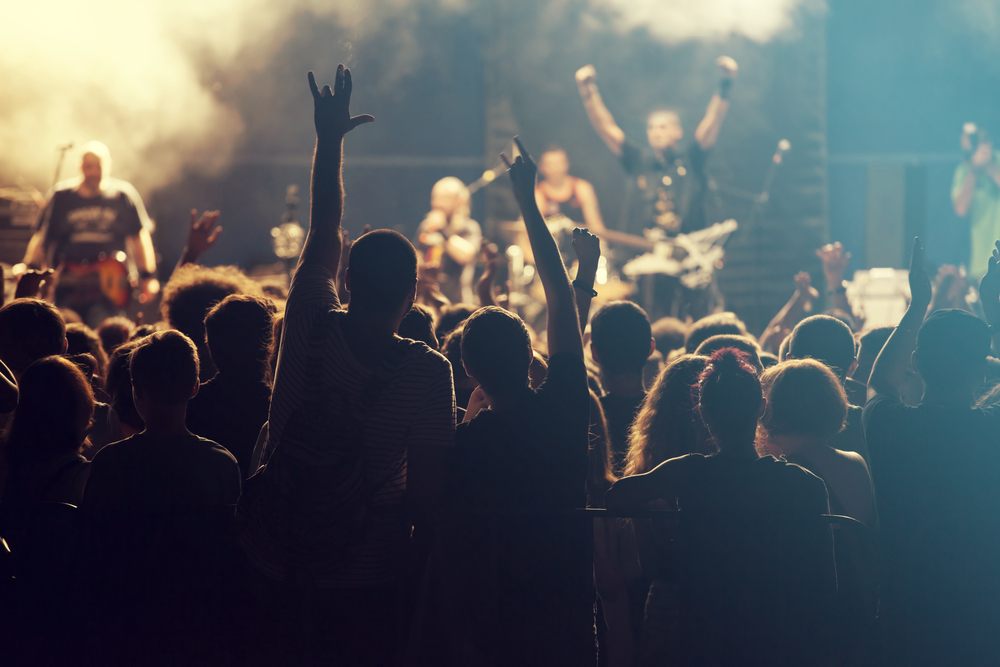 Concerts You’ve Gotta See in Chicago This May