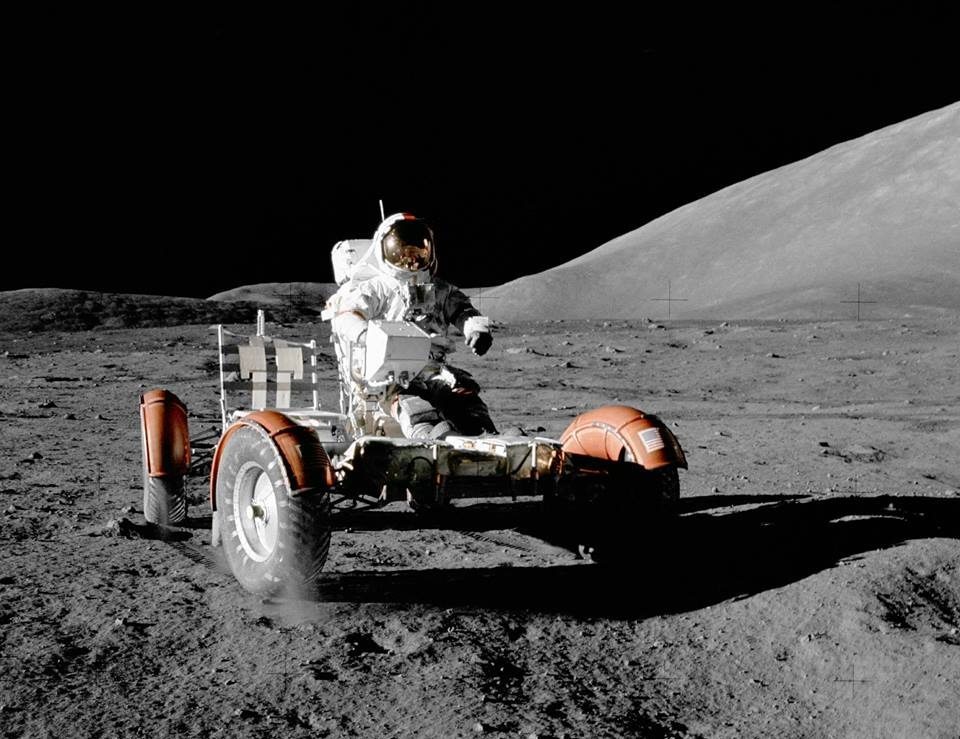 Launch Into Space With The Last Man on The Moon 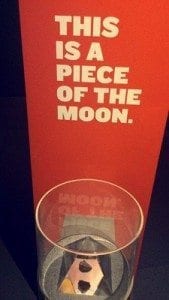 Easily one of the most inspirational public figures, Chicago suburb native and NASA astronaut, Captain Eugene Cernan, recently came back to his roots at the Adler Planetarium for an exclusive screening of The Last Man on The Moon –, a documentary about his life. Cernan was the Commander of Apollo 17, which was the last lunar landing in history. Now, 43 years later, Cernan is still motivated to tell his story and spread awareness and insight to the next generation.

The Last Man on The Moon is not your typical documentary. It was brilliantly directed by Mark Craig, and begins in the present, with Cernan at a rodeo, getting flashbacks of his intense training for NASA missions. The documentary keeps viewers engaged with a blend of silly, witty animations, and current, powerful scenarios of Cernan reflecting back using old footage that highlights his early days in the Navy, his upbringing, painful losses, and roller-coaster love story. 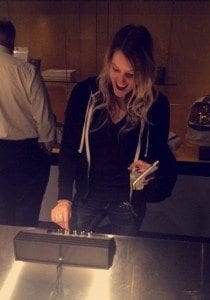 “It might sound corny, but the view is really out of this world.” Gene Cernan chuckled as he took his first glimpse at Earth from the Moon.

The Last Man on The Moon is set to release digitally and to U.S. theaters on February 26, 2016, but you can stay connected until then via Facebook and Twitter.
Check out Eugene Cernan’s words of wisdom for future generations in this exclusive clip from the post-screening of The Last Man on the Moon at the Adler Planetarium on December 13. 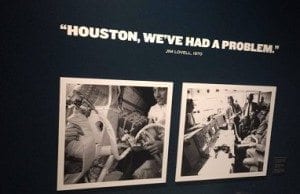 The Adler Planetarium has a brand new exhibit called “Mission Moon” which highlights Captain James A. Lovell (who appears alongside Cernan in a few scenes during The Last Man on The Moon). The exhibit tells the story of Lovell’s journey into outer space, and has hands-on features as well as exclusive pieces of history for you to get up close and personal with.Check out these pictures from the exhibit and then head on over to the Adler Planetarium to experience it for yourself!

You can purchase tickets here.