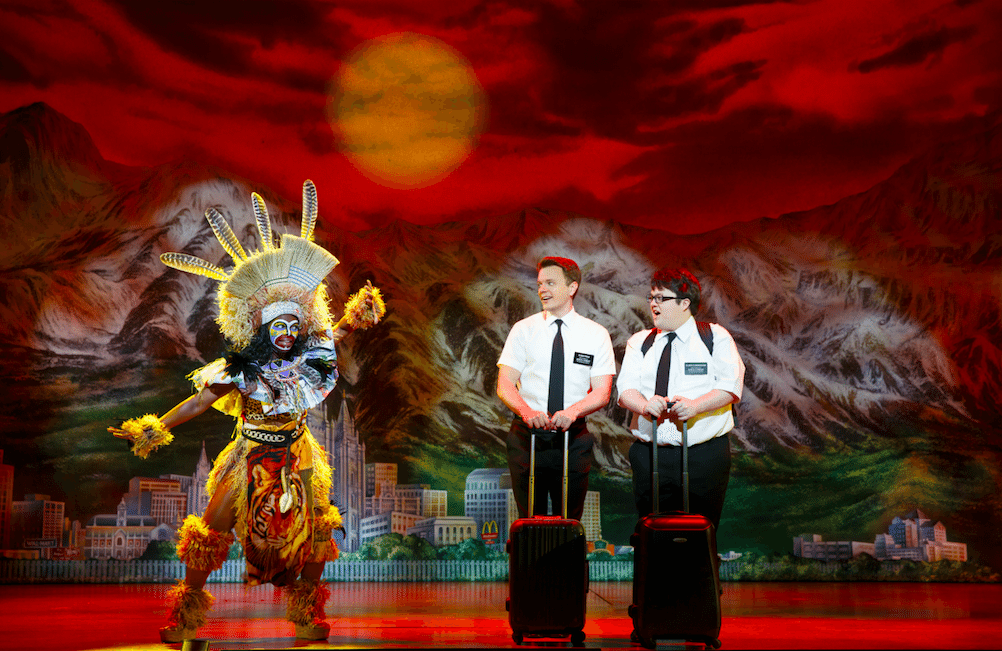 The Book of Mormon is Back!

Back By Popular Demand
After Record-Breaking, Sold-Out Runs 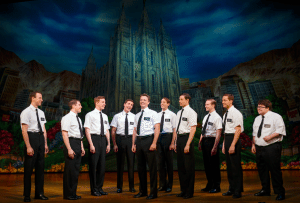 The Book of Mormon features book, music and lyrics by Trey Parker, Robert Lopez and Matt Stone. Parker and Stone are the four-time Emmy Award-winning creators of the landmark animated series, “South Park.” Tony Award-winner Lopez is co-creator of the long-running hit musical comedy, Avenue Q.  The musical is choreographed by Tony Award-winner Casey Nicholaw (Monty Python’s Spamalot, The Drowsy Chaperone) and is directed by Nicholaw and Parker. 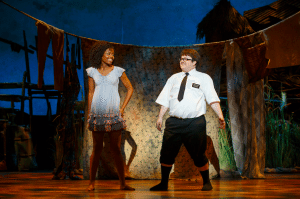 The Original Broadway Cast Recording for The Book of Mormon, winner of the 2011 Grammy Award for Best Musical Theater Album, is available on Ghostlight Records. 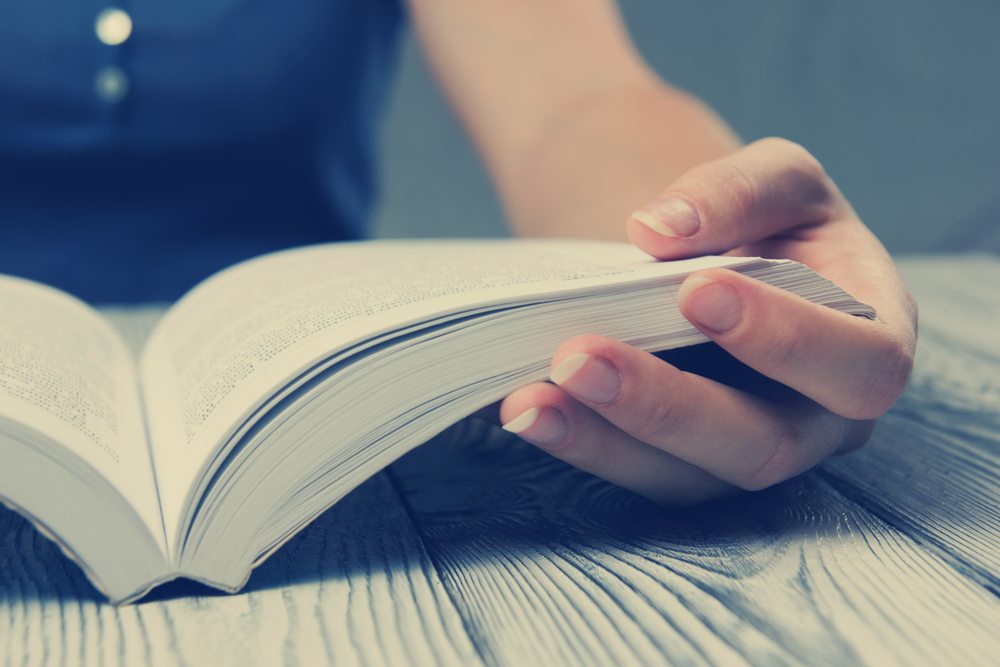 What Chicago is Reading This Month 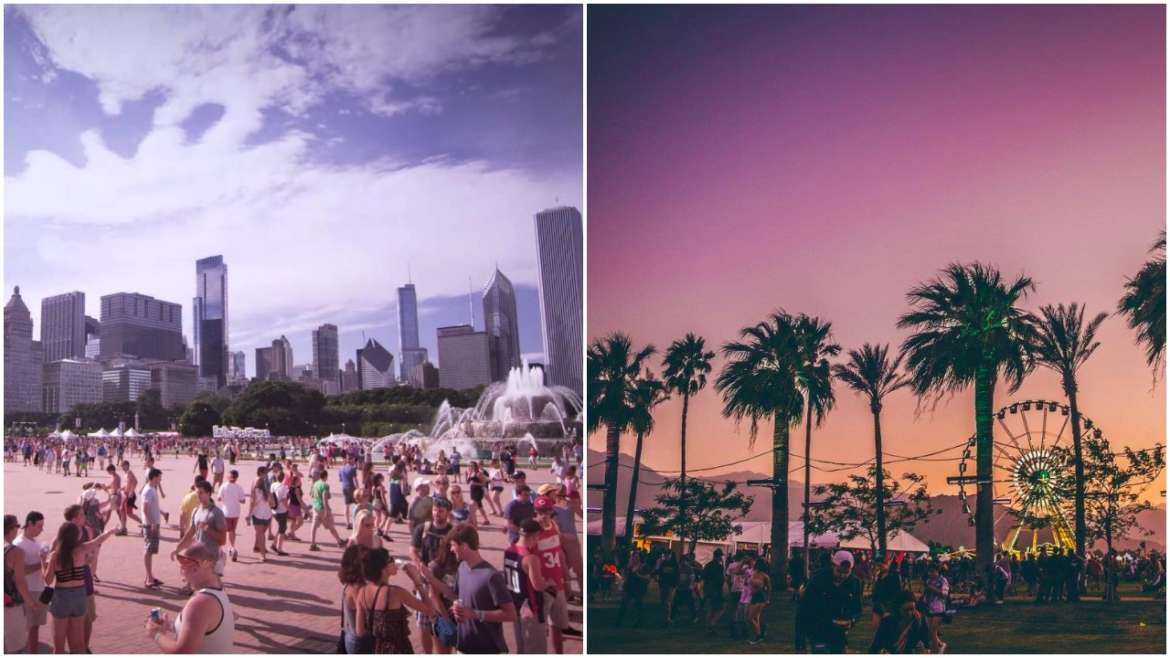 4 Reasons Why Lollapalooza is Better Than Coachella 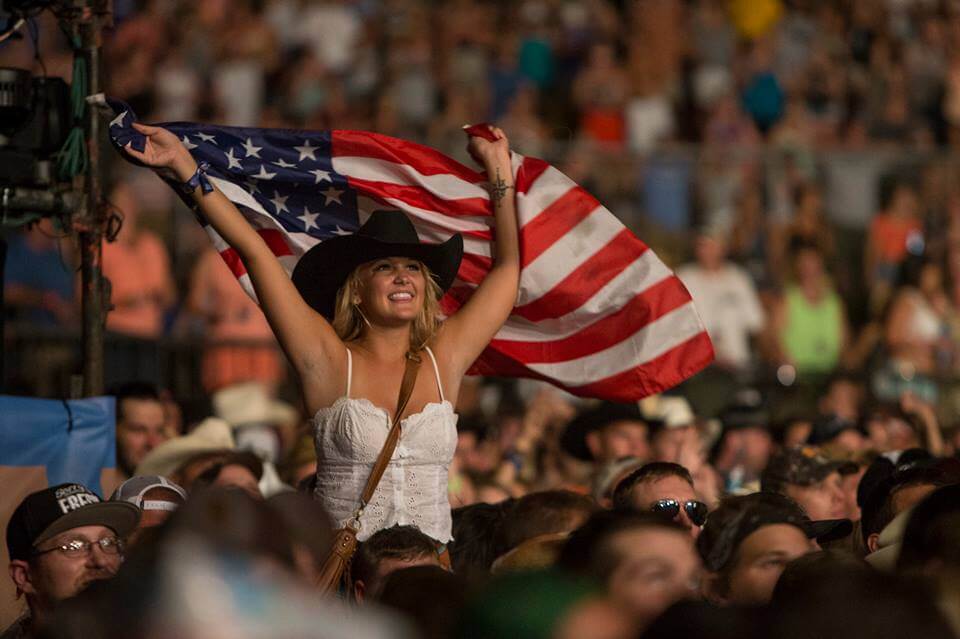 A Guide to Jammin’ at the Windy City LakeShake Festival