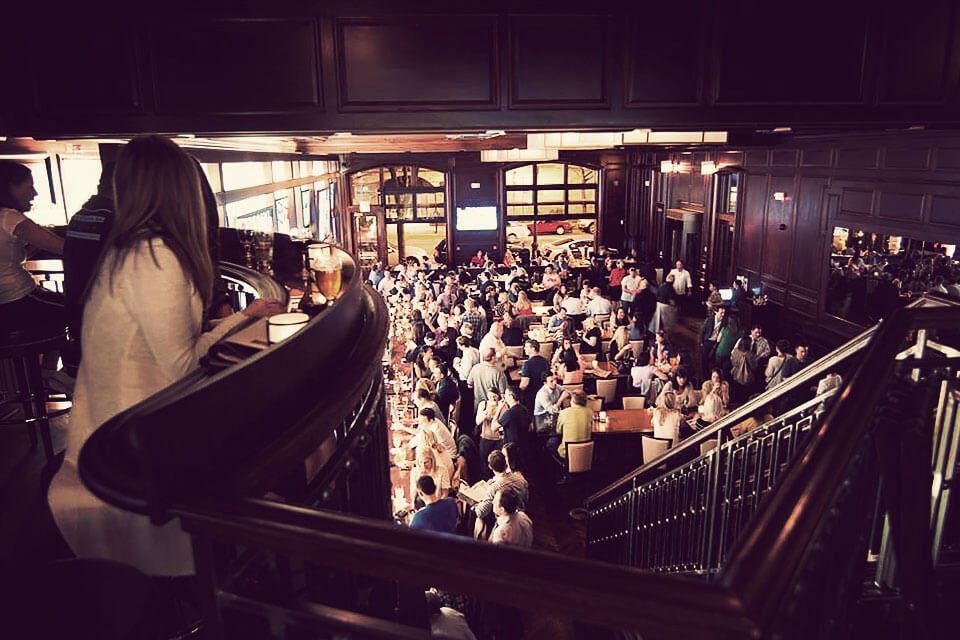 The 6 Best Places to Watch the Super Bowl in Chicago

…Or the commercials, whichever you prefer.

We’re not gonna lie to you, your friend’s party (or the comfort of your very own couch) is probably the best place to watch the game. But for those that want to get out of the house and act like hooligans in a bar atmosphere, who are we to leave you hanging? Here are our best places to watch the Super Bowl in Chicago.

Ever dream of walls crammed with TVs as far as the eye can see? Dream no more.

Old Town Pour House has the whole shebang: 103” TVs, game-day food & drink specials, and a Super Bowl winning atmosphere. Having 90 craft beers on tap helps too. You can view their game-day specials here. 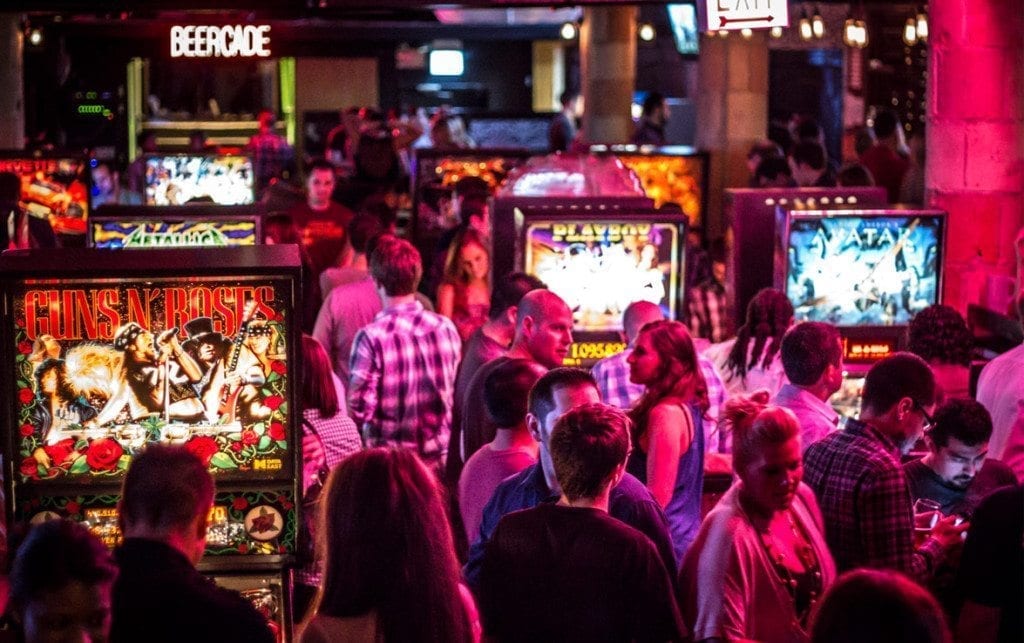 Regardless of the day, Headquarters Beercade is a vintage video game and pinball paradise. Toss in a $20 ticket that earns you two drinks and a truly gourmet nacho buffet, and you’re in for a spectacular time. The Nacho Average Super Bowl Party, as it’s being called, also features $5 Apple Cinnamon Jameson shots. 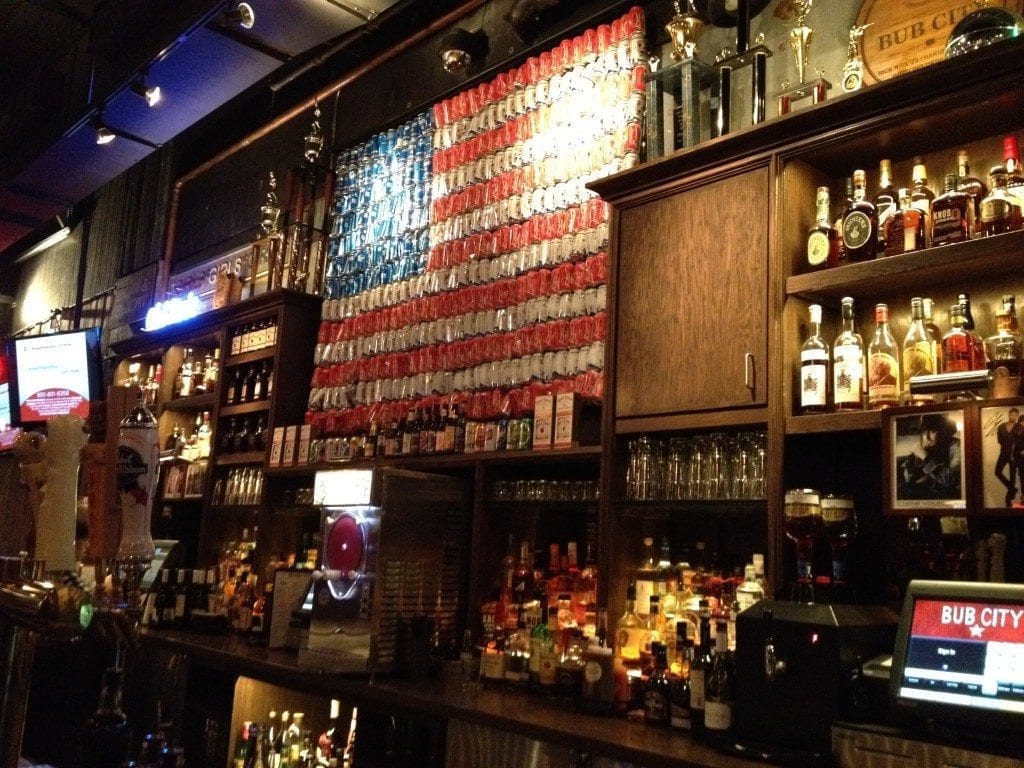 A country bar might not seem like a great place to watch sports, but Bub City isn’t just your typical country bar. Their southern comfort cookin’ is delicious enough to bring a tear to your eye. Just don’t let the tears obscure your view of their 16 big screen TVs. 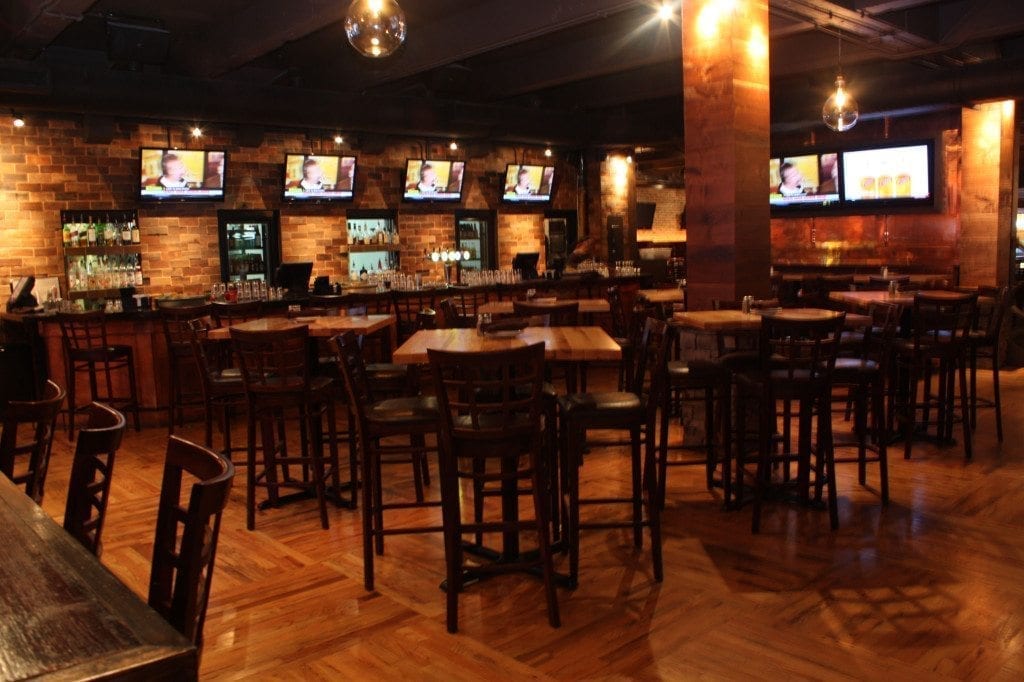 There was a reason the Blackhawks took the Stanley Cup to the Scout shortly after winning last year. This South Loop joint just might be the best sports bar in all of Chicago. The space is huge, the food is phenomenal (get the chicken parm sandwich), and their drink selection is impressive. 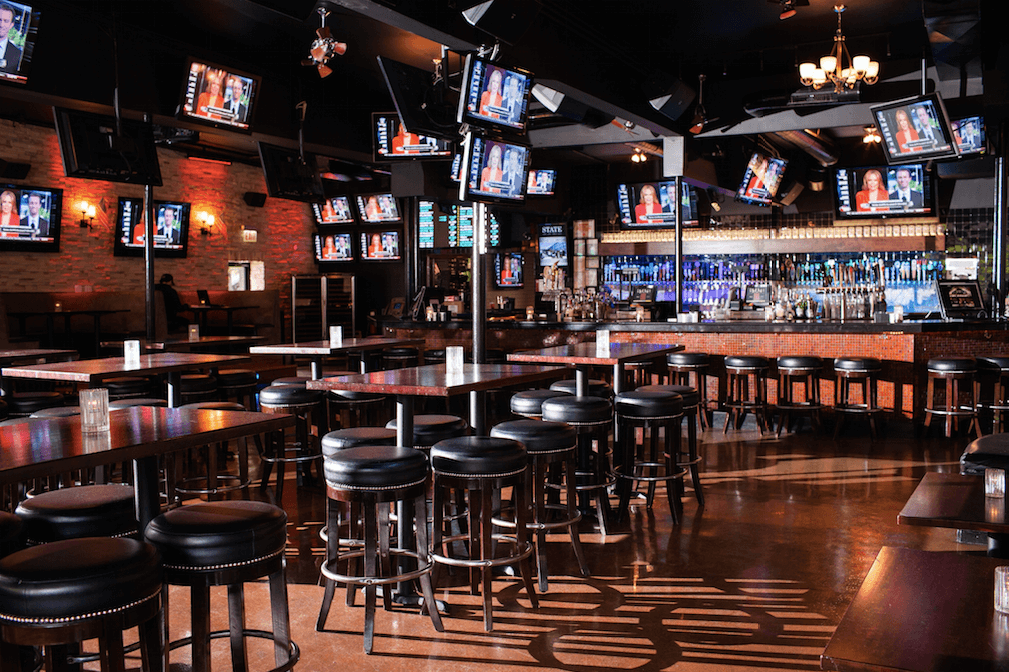 When Yahoo! Sports names you the 4th Best Sports Establishment in the United States, you’re probably doing something right. The venue’s chic, sophisticated layout seamlessly blends with their 124 flat-screen TVs. But once you start sampling some of their 100+ beers on tap and dancing like Cam Newton, you probably won’t care about that anymore. 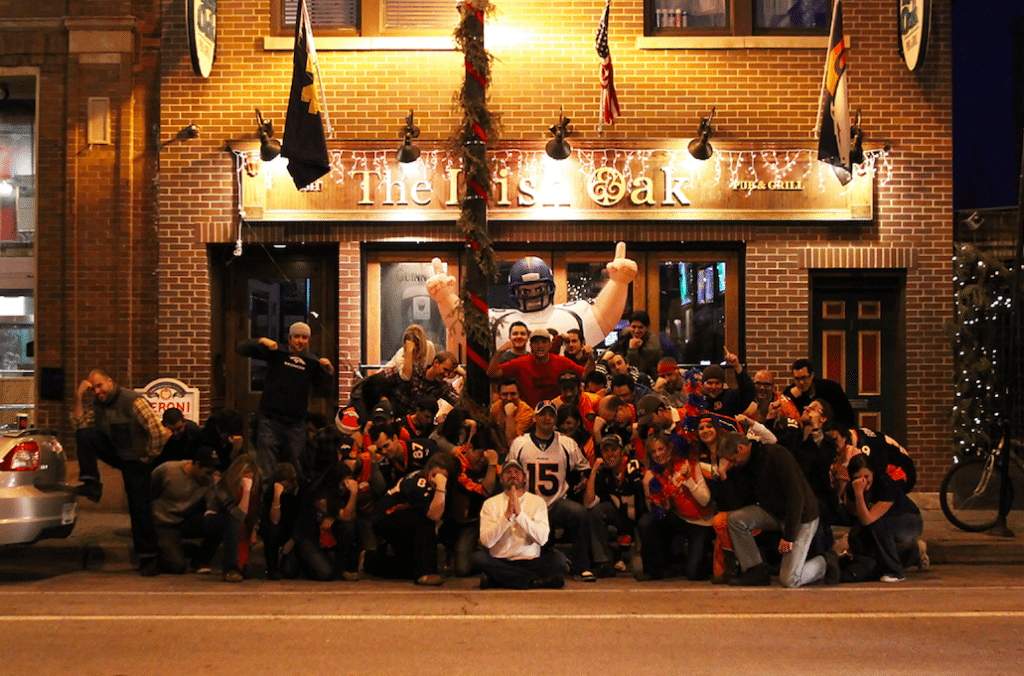 As the most notable Denver Broncos bar in Chicago, The Irish Oak made for an easy choice to include on the list. Specials during game day include $4 Coors Original and $5 22 oz. Bud/Bud Light Stadium Cups. They offer $5 Bronco Bombs too, and we aren’t talking about deep passes.