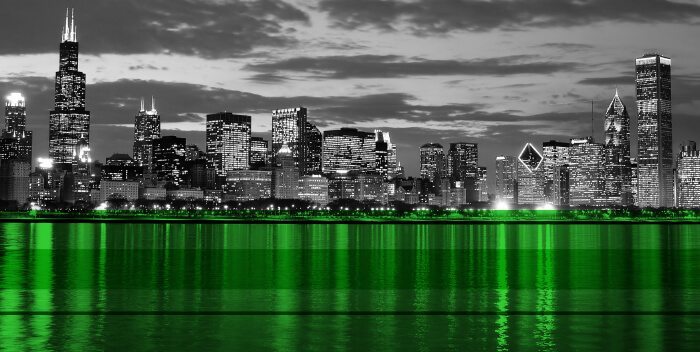 If you’re anything like us at UrbanMatter, you’ve had a hard time concentrating on work this week with St. Patrick’s Day right around the corner. We don’t blame you. Heck, how could we? There’s plenty to look forward to this weekend, and truthfully, we’ve had a hard time deciding which St. Patrick’s Day events deserve our attention. After mentally wrestling back and forth for the better part of a week now, we’ve finally put our rankings together. Here they are. 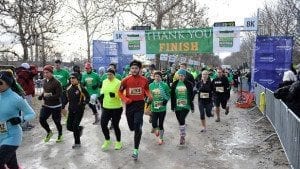 Running isn’t for everyone, but donning green garb and acting like hooligans while running certainly makes it a more enjoyable event. Formerly known as Chicago’s St. Paddy’s 5K/8K, the race is back for its 15th year, and a portion of the proceeds will benefit the Greater Chicago Food Depository.

Not many parades come equipped with after-parties, but this one does. The parade itself runs for about an hour, but the festivities afterwards go until 5 pm. In true St. Patrick’s Day fashion, treat yourself to corned beef & cabbage, alcohol, live entertainment, Eli’s Cheesecake, and a big ol’ pint of cheer. Just make sure it’s green. 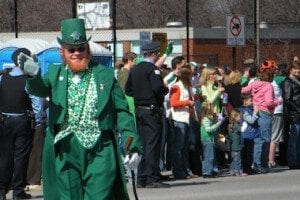 There’s a time and place to get rowdy on St. Patrick’s Day, but the South Side Irish Parade is focused on family fun. Get the whole band together and join 150,000 other festivalgoers to line the streets of Beverly for the South Side Irish parade. Irish heritage is sure to be on full display, and there’s no shortage of things to do in the surrounding area afterwards. 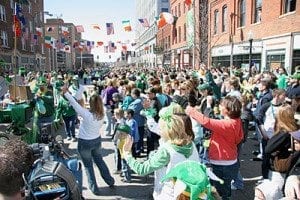 The 61st annual parade kicks off promptly at noon, though crowds will begin gathering much earlier in anticipation. While the other parades are a big hit on an annual basis, the Downtown Parade easily trumps them based on size and location alone. Floats start at Columbus and work their way north through Grant Park, right in the heart of the Loop. 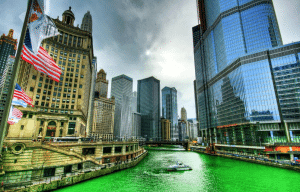 Perhaps unsurprisingly, dyeing the Chicago River topped our list (and probably many others). Nothing quite compares to changing the entire appearance of such a large body of water for almost an entire day. Around 400,000 gather to see 45 pounds of eco-friendly green dye poured into the water below each year. Get there early though, the emerald hue only lasts so long.