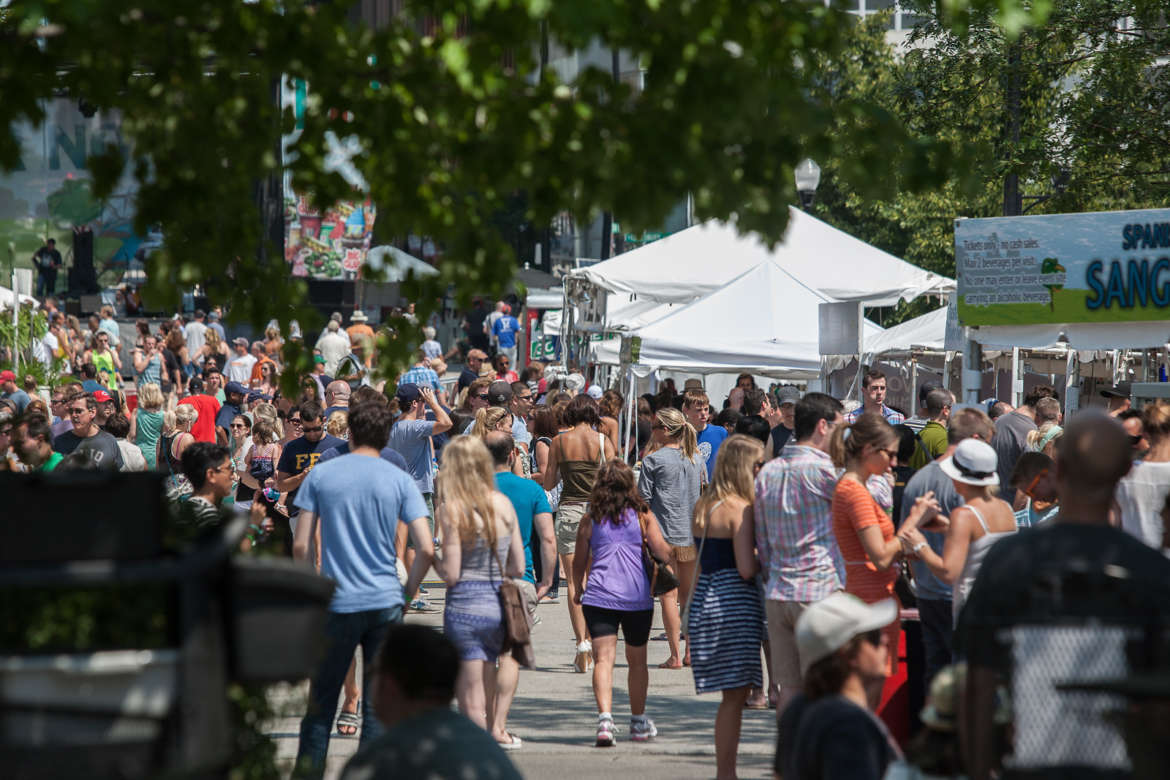 Our Delicious Guide to the Taste of River North 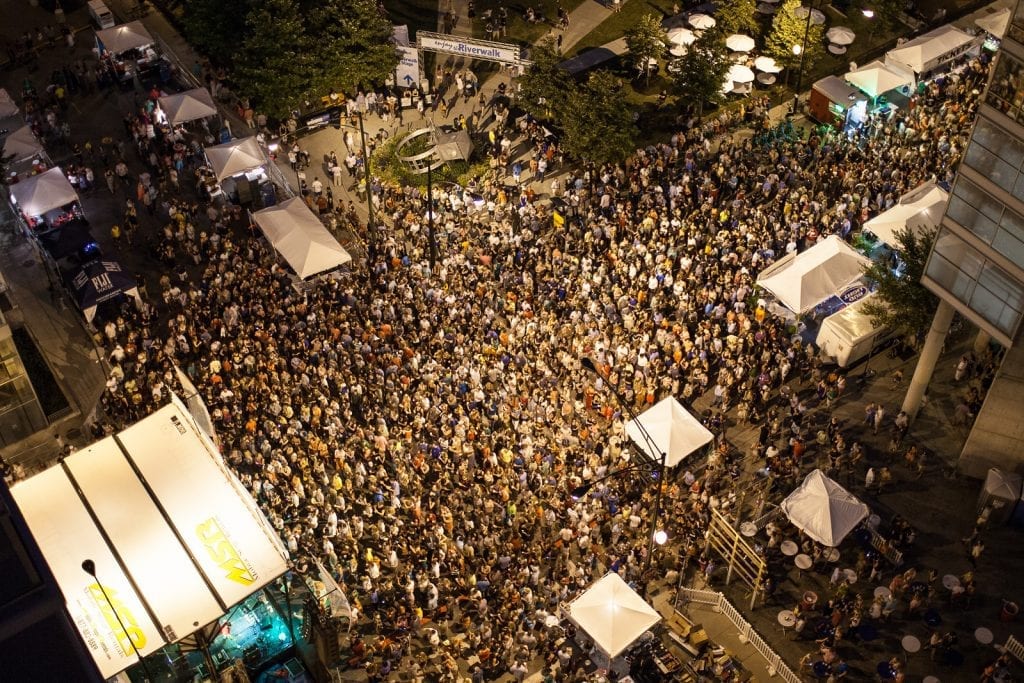 River North is primarily thought of as an entertainment district. Kinzie and Hubbard (or “Kinz-Hub” as no one has ever called it) has become the bustling epicenter of nightlife in Chicago for tourists, suburbanites, and city folk alike. With so much to take in and enjoy, it’s easy to forget that River North is a neighborhood where people live, work out, and take their dogs for a walk.

The Taste of River North is the chance to enjoy the neighborhood beyond just Kinz-Hub (c’mon, let’s make it a thing!). Rocking along the Chicago River shore from July 21-23 in perfectly tucked-away Ward Park, the Taste of River North promises a showcase of local delicacies, bands covering everyone’s favorite hits, and all the fun one can expect from a Chicago street festival. Plus, appropriately enough since its namesake island is just up river, plenty of Goose Island Beer! 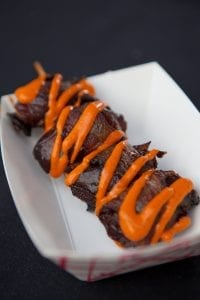 The three-day event will take place at scenic Ward Park, between North Kingsbury and West Erie along the riverwalk. There are parking facilities along nearby streets like Ohio and Ontario, and Larrabee and Chicago. If you’re taking the CTA, the Red Line or Brown Line to Chicago Avenue and the Blue Line to Grand Avenue are recommended.

The fest is open Friday from 5pm to 10pm, Saturday from noon to 10pm, and Sunday from 11am to 8pm. There is a $5 suggested donation requested for admittance. Food and drink tickets are sold in strips of five ($5 for five tickets). Taste of River North’s 2017’s top sponsors are East Bank Club, Bud Light, Goose Island, and WKQX. 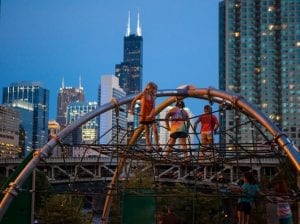 Over 20,000 people are expected to attend the three-day event where the crowd will enjoy chefs dishing out sizable tasting portions and non-stop live music. In addition to the great cuisine and tunes, Taste of River North 2017 will also feature an array of local artisans and organizations who will host pop-up shops and events throughout the weekend such as the renowned Echoes of Chicago (interactive) activation. The festival places heavy emphasis on family-friendly events and is bringing back the popular Lurie’s Kid Activity Area to amuse little ones. All fest-goers are welcome to start their day of tasting with a morning workout hosted by East Bank Club.

Loose clothing is recommended. Shorts, tank tops, and t-shirts would probably be best to stay cool. The fest is expecting a high attendance, so closed-toe shoes are good for not getting trampled on. 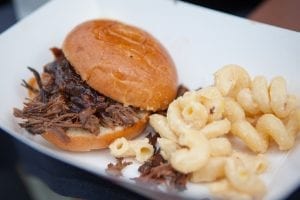 River North is a prime destination for hotels, so there are tons to choose from. The Godfrey Hotel, Hotel Felix, and the Best Western River North are all within walking distance of the festival and are super close to River North’s nightlife if you’re looking for somewhere to go after the fest ends.

Are you going to the Taste of River North? Tell us below.