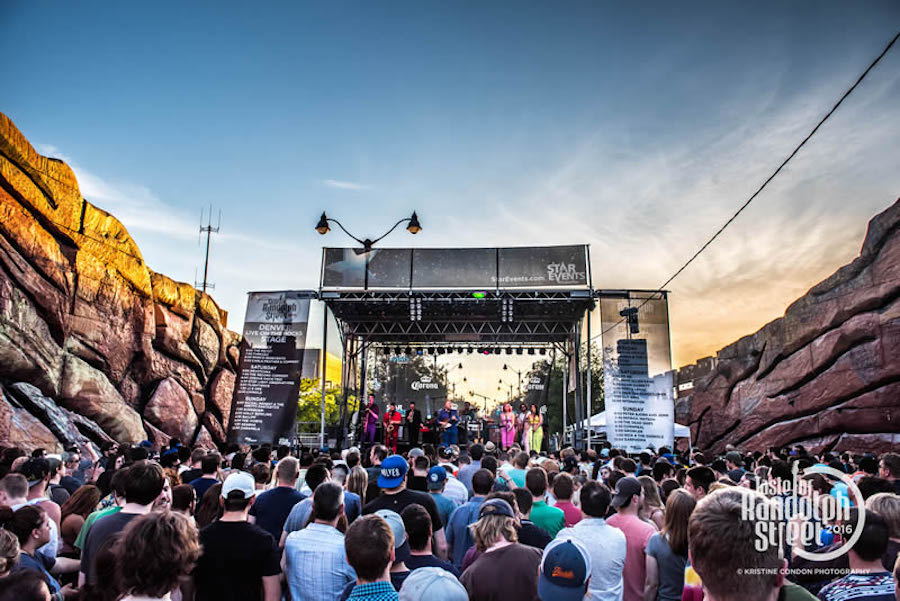 The Taste of Randolph Street Returns to the West Loop

Restaurant Row Gets its Own Party

The Taste of Randolph Street is celebrating its 21st year by bringing together local food and music for one mind-blowing party. The festival is returning to the West Loop, taking place Friday, June 16 through Sunday, June 18.

There will be three stages at the fest; one DJ stage and two stages where artists will perform. There will be over 18 restaurants in attendance at the fest, giving guests the not-so-easy decision of choosing what food they want to eat. Everyone knows that Randolph Street is “Restaurant Row,” so rest assured that whatever you choose to sample will be the best of the best.

Eat delicious food and jam to awesome music while supporting one of the hottest neighborhoods in town. Attend Taste of Randolph Street and your stomach and ears will thank you. Purchase tickets here. 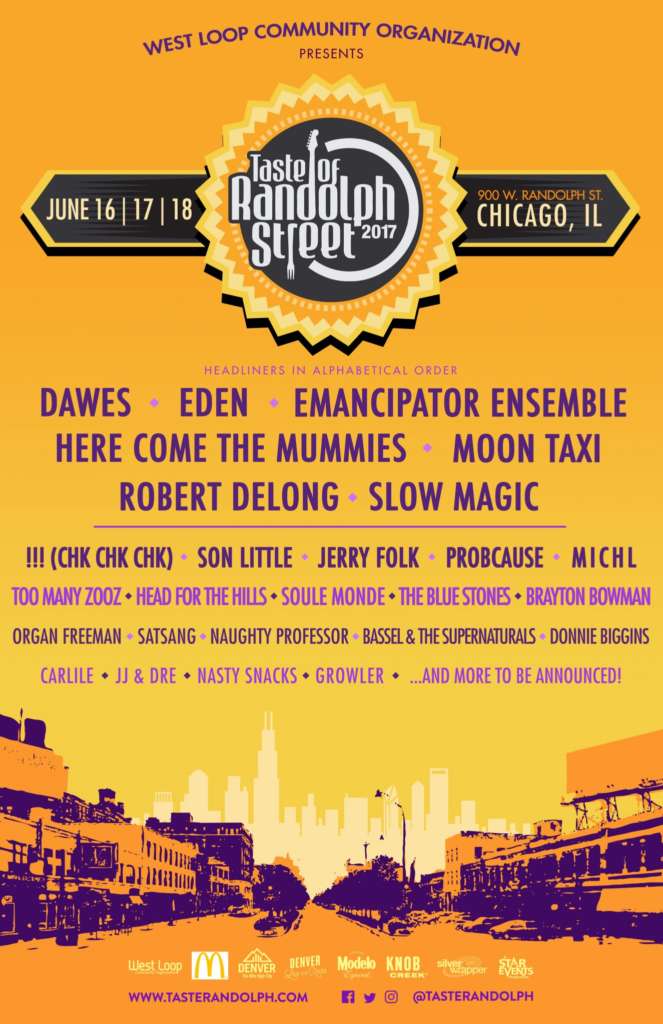 Head For The Hills