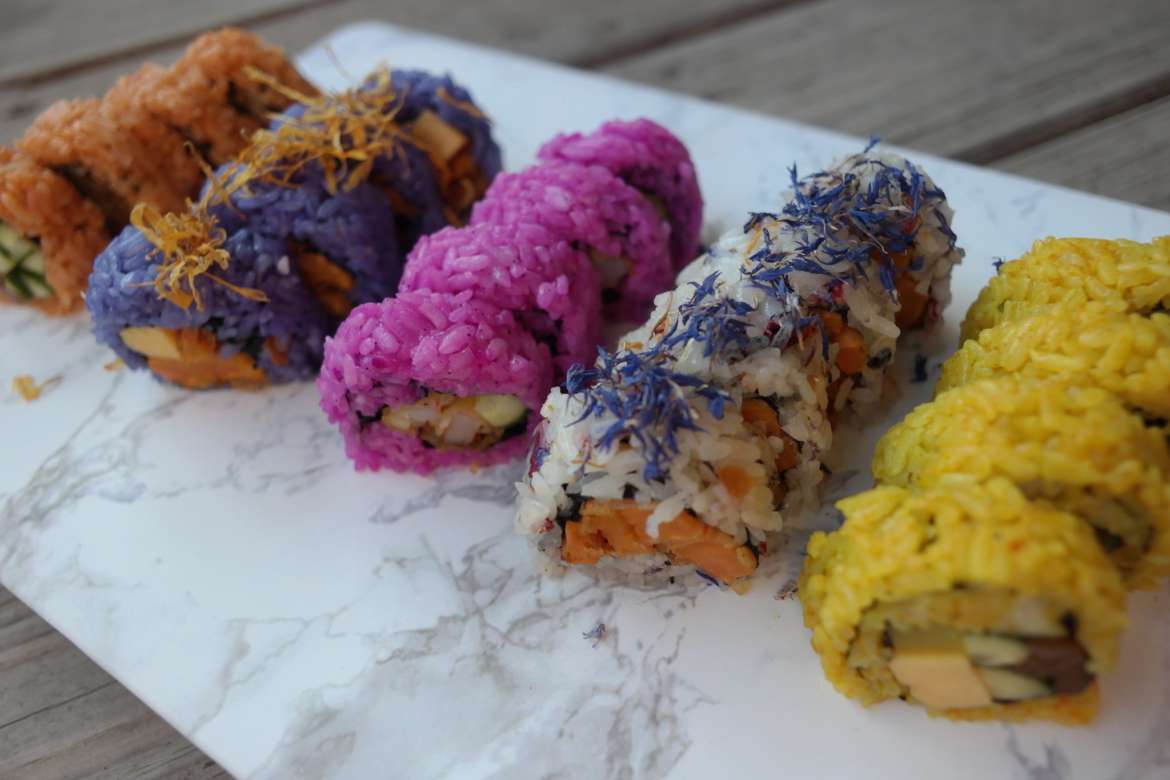 A Sushi Robot is Taking Over Revival Food Hall Next Month

Revival Food Hall is known for its eclectic variety of restaurants, but we’re about to get one that seriously outperforms its rivals. TOMI, a new Japanese restaurant concept by Trisha Bun and Pamela Decker, both well-known sushi experts, will be heading to Revival Food Hall later in September. This “fast-casual” (note: not fast food. It’s still fancy, okay?) sushi bar is anything except ordinary and it has a surprise awaiting you: the sushi rolls served here are crafted by a robot.

Yes, folks, we’ve finally reached the innovative future of sushi. Quickly produced, high-quality fish for the low price of just $6.25 a roll. And. made. by. a. robot. Take a look.

This sushi-making automaton is actually not a brand-new concept, but definitely the first to be used by a Chicago restaurant. It’s manufactured by Suzumo, was invented in The Jetsons era of 1981, and is only just now heading to our great city. Clearly, we’re a little behind as it’s been a hit in Japan for decades. But honestly, I’m not mad about getting it now.

And, while the sushi robot thing is kind of a big deal, what it will be making is just as noteworthy. Brightly colored, herb-infused, Japanese rice-wrapped sushi will be served at TOMI at a slightly alarming rate of 350 rolls per hour. While a human will be inputting the ingredients into the Suzumo, this thing has the capability to serve hundreds of guests in a single day, which is, in fact, the actual demand of Revival Food Hall.

Make sure to check out TOMI when it’s unveiled at Revival Food Hall later this month and let us know if that robot goes rogue.