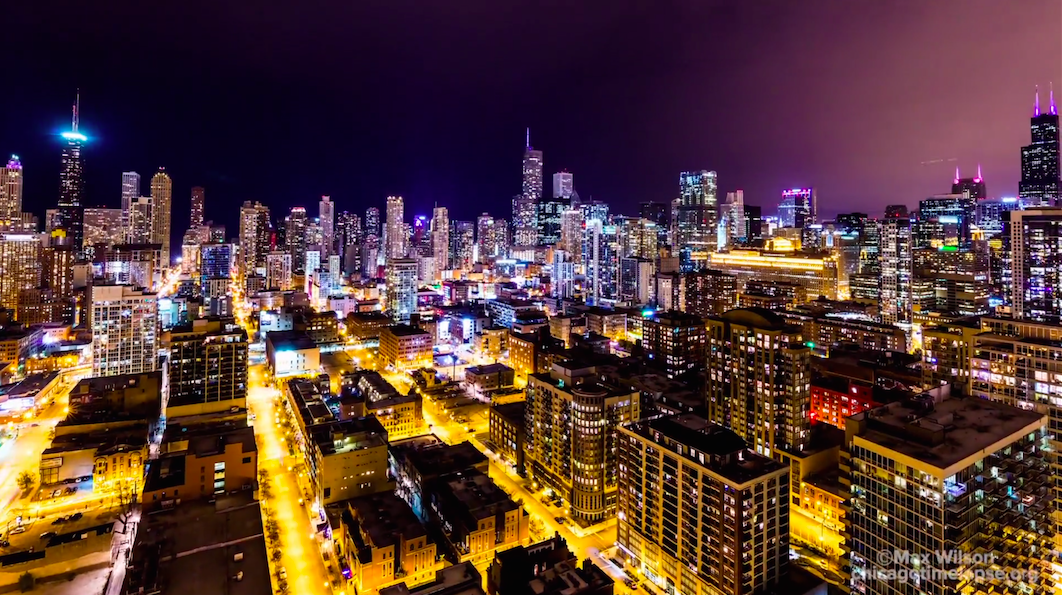 Max Wilson knows a thing or two about Time-Lapse Photography. We’ve featured his sequel to this video on our site before, but the original is just as good (if not better). Titled Windy City Nights, Wilson spent two whole years working on this time-lapse video of Chicago, not an easy feat when you consider he has a full-time job and family to tend to.

“Windy City Nights is the result of a two year journey through Chicago at night. I started this timelapse project back in April of 2011 after getting inspired by a video I saw posted on Vimeo titled ‘We are Chicago’ by Ross Gerbasi,” writes Wilson, “The video contained several night timelapse sequences that were captured in Chicago. Just prior to this, I had been shooting timelapses and started practicing the art on a regular basis. I had been shooting a lot of sports photography since 2005 and just really started to enjoy the art of timelapse. I have always enjoyed the challenge of night time photography and long exposures. There is something about the lights at night and the passage of time that is really captivating and what better place to capture this than the City of Chicago. Chicago is a really unique city, it has great architecture, the Chicago River and is surrounded by Lake Michigan. There is so much happening all the time and the lights at night here are truly amazing.”

We couldn’t agree more. See for yourself.

If you want to see more of Max Wilson’s Chicago Timelapse work, check out ChicagoTimelapse.org or view the sequel, Windy City Nights II.