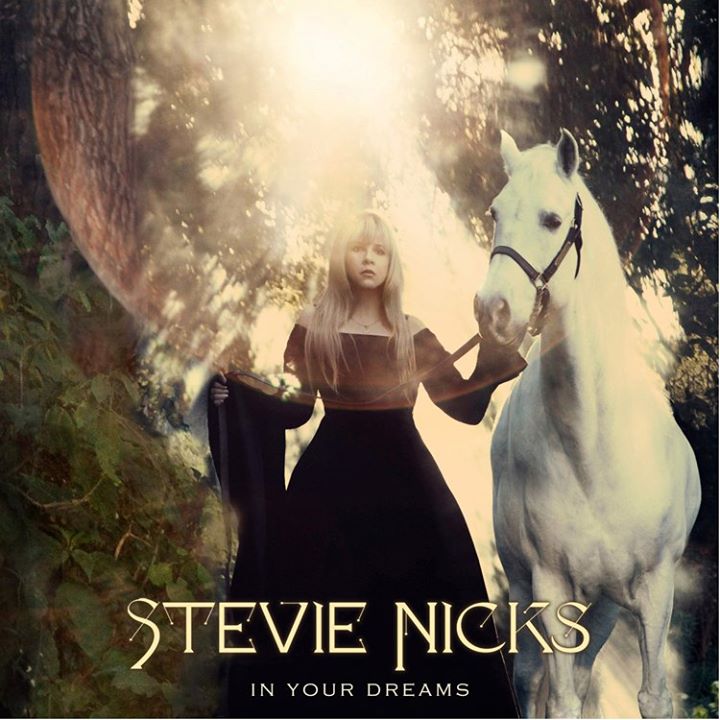 Stevie Nicks Rocks a Sold Out House at Ravinia!

Once again, the megawatt powerhouse voice named Stevie Nicks of Fleetwood Mac came to Ravinia to divide and conquer as part of her 24 Karat Gold Tour. In a solo performance with no opening act, she came out strutting in a black lacy dress, her infamous silk cape and fingerless gloves. Her lush, golden hair was part of the ensemble. Fans throughout the park were wearing her signature hats and flower decorated tiaras as a tribute to their girl!

She talked between the songs and that only served to endear her to the audience. Most of her music came from her solo career, starting with Bella Donna in the late ’80s. She told the audience as she told Fleetwood Mac that she would never break up with them and she continues to perform with her old friends. Then she wowed the audience with her smash hit with Tom Petty in “Stop Draggin’ My Heart Around,” perhaps the best rock duet of all time.

Her set list of Fleetwood Mac hits included, “Gypsy,” “Stand Back,” “Rhiannon,” “Golden Woman” and “Landslide” with signature moments that included spreading her cape like a blackbird. “Starshine,” “Moonlight”and “Edge of Seventeen” were just a few of her own highlights.

Her two backup singers, long-time band members and visual screen artistry kept the audience enthralled with memories of her storied past. The audience wanted more… and at a two-and-a-half hour show, she more than gave it to them. Like everything else in her life, Stevie Nicks continues to go her own way.

This is the last week of Ravinia’s schedule, highlighted with Smokey Robinson on Friday, September 15 and a few more fabulous kids shows after that. It has been another stellar season with record-breaking nights for the venue. For more information, visit Ravinia.org. Stay tuned for the announcement of next season’s shows, coming in March 2018.