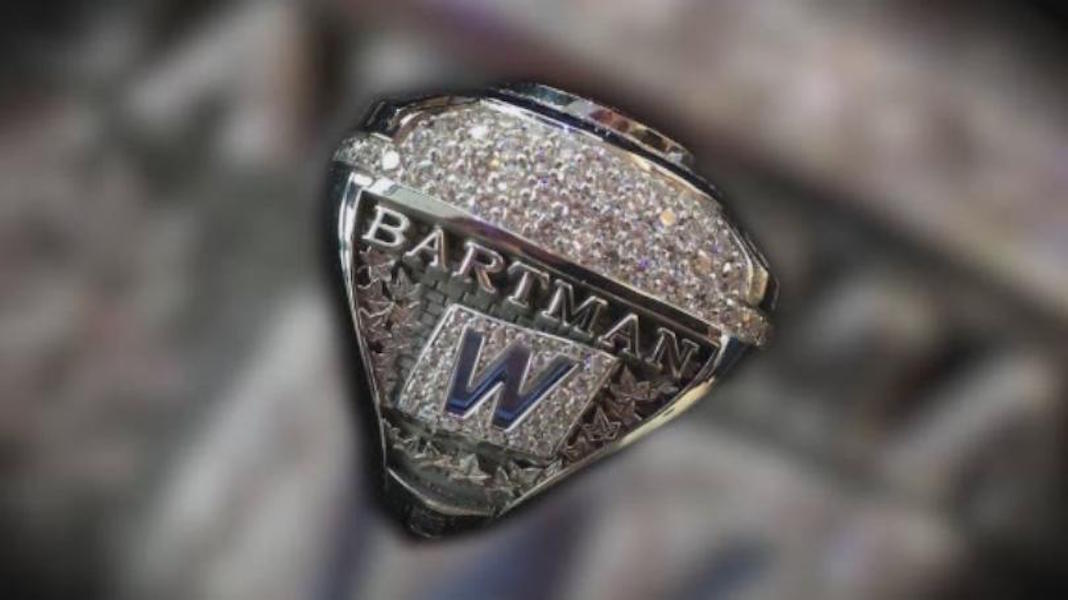 Finally, the saga of Steve Bartman has finally reached a highly deserved happy ending. Yesterday, Bartman, whose name has become one of the most notorious in Cubs fandom history, received an official Chicago Cubs 2016 World Series Championship ring. Presented by Cubs owner Tom Ricketts, President of Baseball Operations Theo Epstein, and President of Business Operations Crane Kenney, this gift undoubtedly served as a heartwarming gesture of both sincere apology and forgiveness, as well as a symbol that signified the end of a difficult era endured by Bartman.

If you can’t recall, in the eighth inning of Game Six, Bartman interfered with a ball that had it been caught by Moises Alou, would have brought the Cubs closer to winning the pennant in 2003, a first since 1945. As many remember, the Cubs lost that game, then were eventually out of the running for the National League pennant. Fan reactions to Bartman following the game were volatile, leading to the Chicago police providing protection for Bartman. Bartman’s misfortune in 2003 turned out to be one that he couldn’t live down for years following the event.

Rejection can only begin to sum up what Bartman felt from Chicagoans, so it was important that the Cubs organization use this opportunity to make him feel welcomed again. After presenting Bartman the ring and taking him on a tour of Wrigley Field, Bartman graciously thanked the Cubs, saying that he was, “deeply moved and sincerely grateful” to receive the ring. He also urged people to take his experience as a lesson, and to “view sports as entertainment and prevent harsh scapegoating, and to challenge media and opportunistic profiteers to conduct business ethically by respecting personal privacy rights and not exploit any individual to advance their own self-interest or economic gain.” He ended noting his happiness for “positively moving forward with my life.”