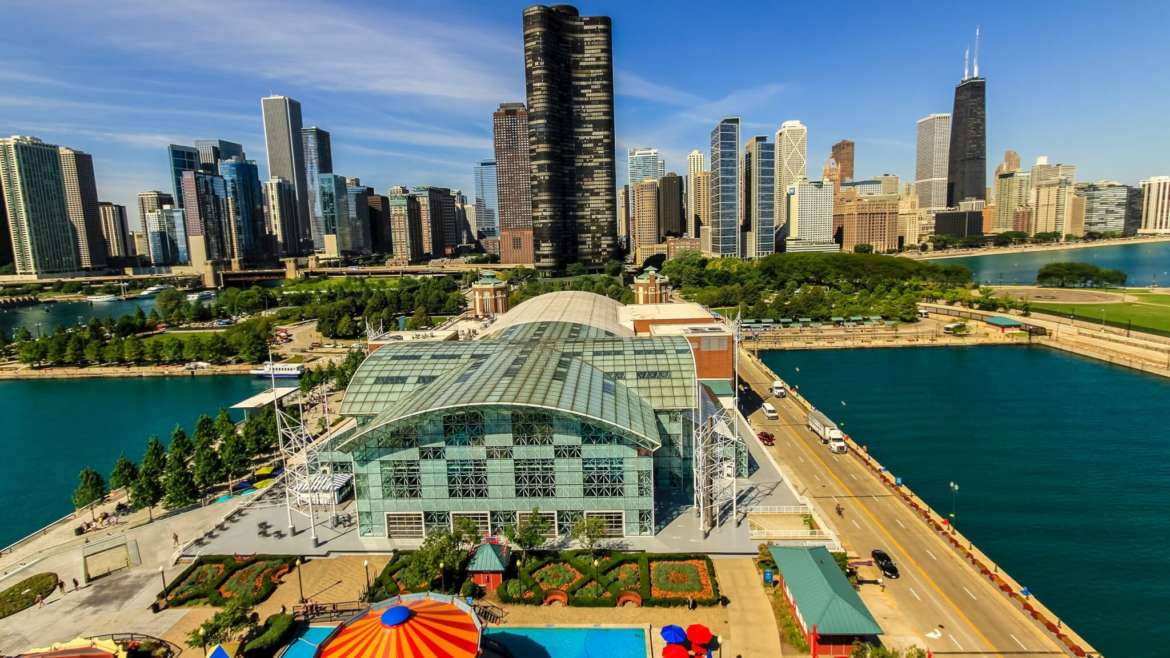 What more can be said about the beauty of Chicago? People come from countries around the world to marvel at the incredible architecture, world-class parks, gracefulness of Lake Michigan, and the awe-inspiring views from the top of the Sears Tower.

We’ve seen plenty of timelapse videos of Chicago over the past year, and for the most part, they’re all well worth the watch. They’ve captured Chicago in various seasons, times of day, and from a variety of different perspectives.

On the other hand, Chicagoland as a whole is often overlooked. We don’t really see any videos of the suburbs, though we know the beauty exists there as well.

That’s why this brand new 4K timelapse from PrimoMedia has been so well received.

The video, titled Stage of Chicagoland, shows just as much of the surrounding area as it does of the city, with more nature shots than other timelapse that’s come across our radar.

Over 30 thousand photographs were taken during the initial phases of the video, with only 27 sequences making it down to the final cut.

The short clip also shows images spread throughout the last six months, so you can relive the past seasons in all their glory while taking your mind off the bitter cold for a short time.