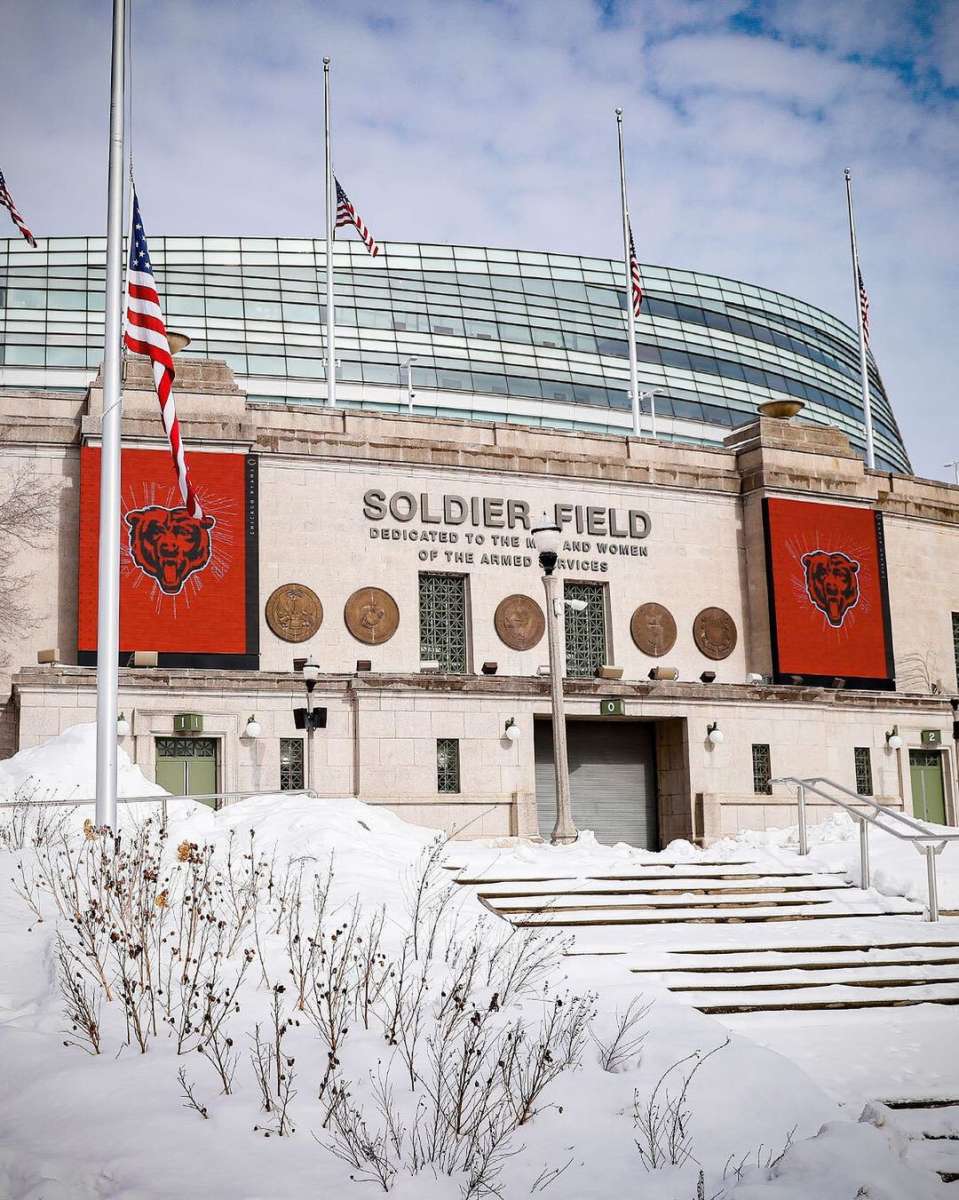 Sports Franchise Relocation: How Do the Fans Really Feel?

How do you like the sounds of the Austin Bears? Or maybe, the Birmingham Bulls? Us Chicago fans might not like it that much. But, if you recently participated in a survey conducted by BetUS, you might have a different tune.

In a study published towards the end of last year, BetUS polled 1,000 sports fans across the US to learn about their opinions on professional sports franchise relocation. They specifically focused on the NBA and NFL and their fan’s feelings toward the idea. What exactly did they find about our Chicago teams? Let’s find out.

Their first set of findings in their sports franchise relocation research starts with the NFL. Survey participants were asked which cities deserved a new NFL team, and what they said might surprise you. Austin, Texas was named most deserving of a new NFL franchise, with 22% of people feeling this way. Birmingham, Alabama came in second at 18% and they were closely followed by Lousiville, Kentucky at 17%. When respondents were specifically asked about which NFL teams they wanted to see in a franchise relocation, the Buffalo Bills led the pack with 25% of the votes. Second and third place weren’t too far off that vote, with the Arizona Cardinals being selected 24% of the time, and the Atlanta Falcons coming in at 22%

BetUS asked similar questions regarding the NBA and it’s franchises too. Just like the cities they picked for the NFL, Austin led the count as the city most deserving of an NBA franchise. Both Honolulu and Louisville tied for second at 14%. When it came to the NBA teams they wanted to see on the move, the Boston Celtics led the way at 26%. It’s highly unlikely that we’ll ever see that happen, but after the Oakland Raiders move a few years ago, nothing seems impossible. For the other NBA teams, the Brooklyn Nets came in second at 25%, and after them there was a three way tie for third… and the Chicago Bulls were part of that group. Our first reaction to seeing that: absolutely not.

So, the Chicago Bulls came up as a team that 24% of BetUS’ survey respondents indicated they’d like to see moved. Would that really happen? Well, like the Celtics, probably not. The Bulls franchise, the United Center, and the fans in Chicagoland are what make the Bulls, the Bulls. Our identity encompasses the entire franchise and it’s fanbase.

Even the Chicago Bears saw themselves high up on the list in the franchise relocation study results. They had 20% of respondents saying yes to their relocation, which ended up being another three-way tie. Only this time, it was for 4th place. The other two NFL teams at 20% were the Baltimore Ravens and Los Angeles Chargers. It seems evident that the Bears will someday call Arlington Heights home, but is that really a full-blown relocation? We don’t think so, and it’s about as far as we’d like to see them go.

You can visit BetUS’ website to learn more about the findings and insights that were uncovered from their professional sports franchise relocation survey.

While you’re watching Bears games in Chicago, remember that you can be a part of the action with BetRivers Sportsbooks. BetRivers is popular for Illinois and Michigan sports betting, and in other states where BetRivers operates.