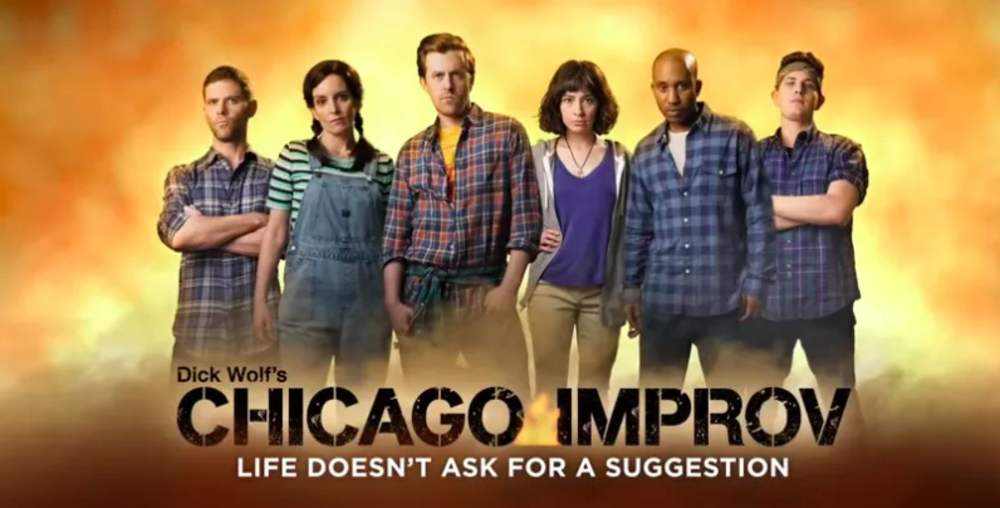 Riffing off of Dick Wolf’s never-ending chain of Chicago-themed TV shows (Fire, Med, PD, Law, whatever), SNL has finally provided us with a would-be glimpse of a syndicated spin-off that captures what Chicago is really like.

Similar to Wolf’s drama-filled collection, SNL’s spoof so-too follows some of our city’s most iconic citizens. Only, rather than detail the fictional lives of Chicago’s hardened, Old Style drinking, first responders, the late-night comedy program instead follows some of the Windy City’s most annoying residents: that being, improv actors.

Watch below as ex-Chicagoan herself (and last Saturday’s host) Tina Fey gives us a shudder-inducing look at Chicago Improv, the most gratingly accurate Chicago TV show of them all.