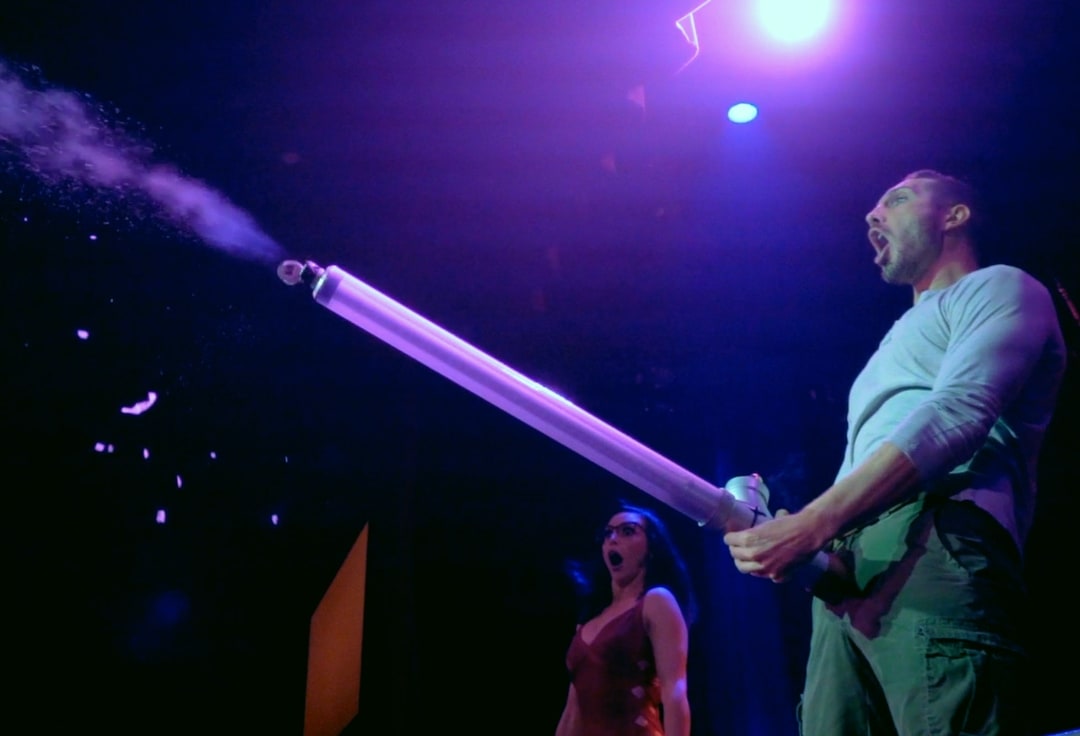 Voted Best Comedy for Couples, Sex Tips for Straight Women from a Gay Man has been sharing its interactive, upbeat brand of comedy with theater audiences all across America for nearly a decade! Becoming Off-Broadway’s Longest-Running Comedy in New York and launching a national tour before making its Las Vegas debut, this “uproariously funny” show is finally bringing its “big laughs and naughty fun” to Chicago at the Greenhouse Theater Center, 2257 N. Lincoln Avenue, in the heart of Lincoln Park. Previewing April 8th and opening April 21st for a limited engagement, this interactive romantic comedy takes the audience on a hilarious and wild ride where no topic is taboo and the insider ‘tips’ come straight from the source: a gay man.

“As a Midwestern boy myself with roots in the Windy City, I have been eagerly awaiting our Chicago debut,” said Matt Murphy, Playwright and Producer of Sex Tips for Straight Women from a Gay Man.  “After watching the show play to sold out crowds from New York to Vegas and everywhere in between, getting to see our production at the Greenhouse Theater Center in the heart of Lincoln Park will be a dream come true. And with everything we’ve all gone through these past several months, I think a healthy dose of laughter will be just what the doctor ordered for the great city of Chicago!”

The play is set at a local university auditorium where the English department holds its monthly meet the authors event. Robyn is the shy and studious moderator of the event and this month’s featured author is Dan Anderson of Sex Tips for Straight Women from a Gay Man.  With the help of a hunky stage assistant named Stefan, Dan aims to turn this meet the authors event upside down with a highly theatrical, audience interactive sex tip seminar. 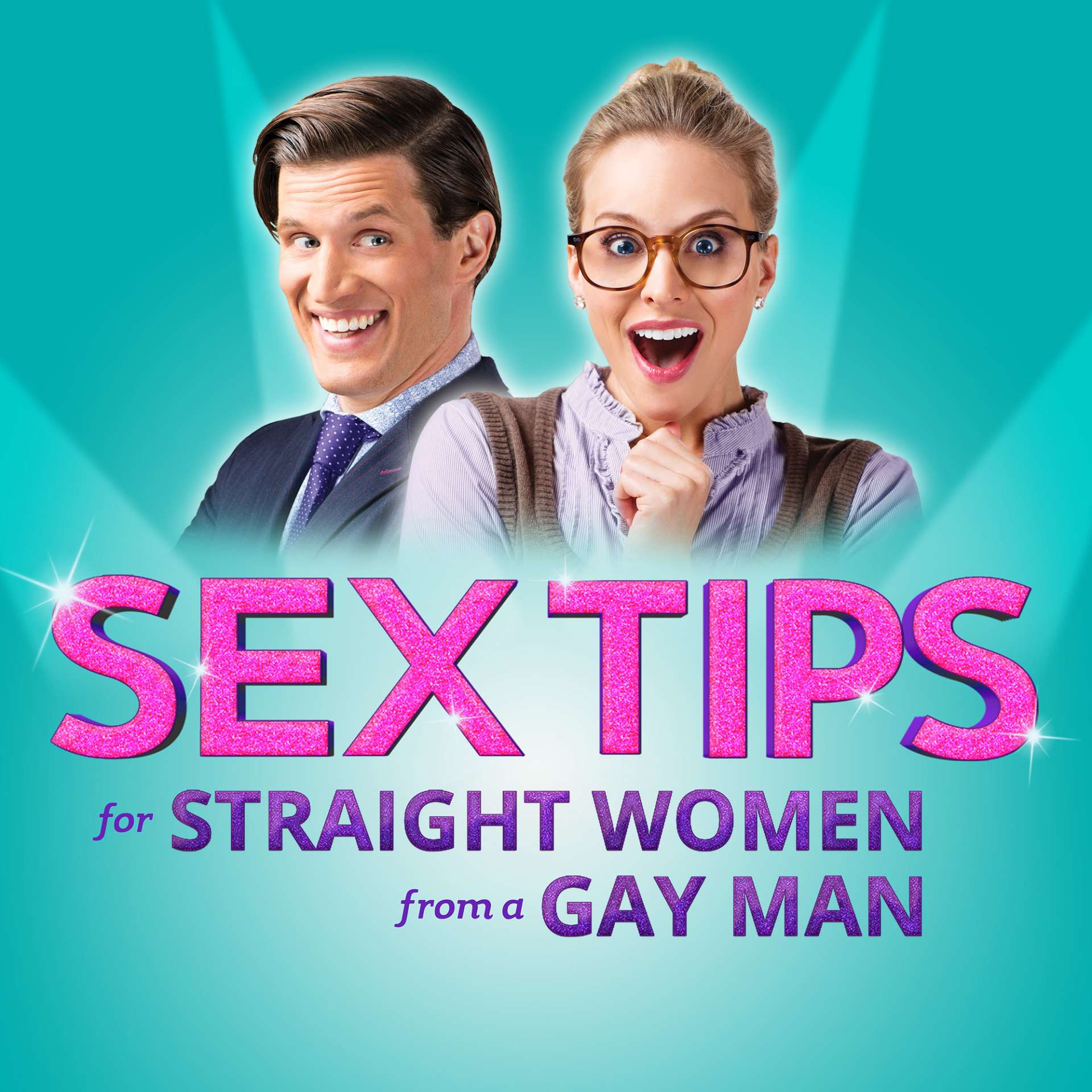 Hailed by critics as “one of the best date-night shows of the year,” Sex Tips has recently been showcased on television in three different reality series whose stars performed in the show, including Kendra On Top, Real Housewives of New York, and Shahs of Sunset.  The popularity of this production is no surprise given its source material is the international best-selling book of the same title, which has been published in over 50 different countries and translated into 17 different languages.

Written by Matt Murphy, Sex Tips for Straight Women from a Gay Man is produced by Murphy and Shawn Nightingale. The production features Scenic Design by Luke Cantarella, Lighting Design by Brian Tovar, Costume Design by Tilly Grimes, and Projection and Sound Design by Randy Blair.

Sex Tips for Straight Women from a Gay Man will run at the Greenhouse Theater Center, 2257 N. Lincoln Avenue in Chicago previewing April 8 and opening April 21 for a limited engagement through July 2, 2022. The performance schedule is as follows: Thursday, Friday and Saturday at 8:00 pm. The running time is 1 hour and 15 minutes with no intermission. Tickets range from $49.95 to $79.95 plus processing fees. For tickets and more information, visit SexTipsPlay.comor call the Greenhouse Theater Center Box Office at 773-404-7336.